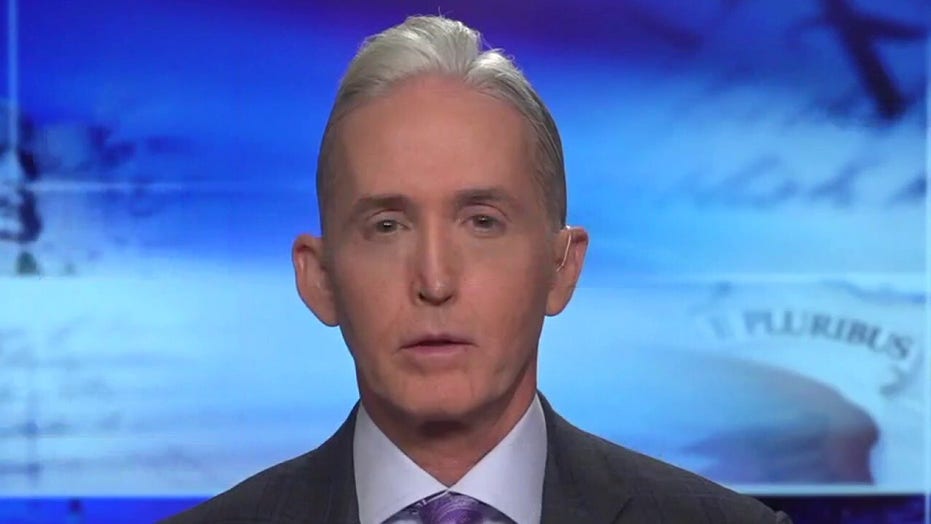 A third police officer who responded to the Jan. 6 riot at the U.S. Capitol has died by suicide eight months after the deadly attack, authorities said Monday.

Gunther Hashida was found dead inside his home on July 29, the Washington D.C. Metropolitan Police Department said. It was unclear how he killed himself or if his response to the Capitol contributed to his death.

“We are grieving as a Department as our thoughts and prayers are with Officer Hashida’s family and friends,” the MPD said.

Hashida had been with the department since 2003 and was assigned to the Emergency Response Team within the Special Operations Division. 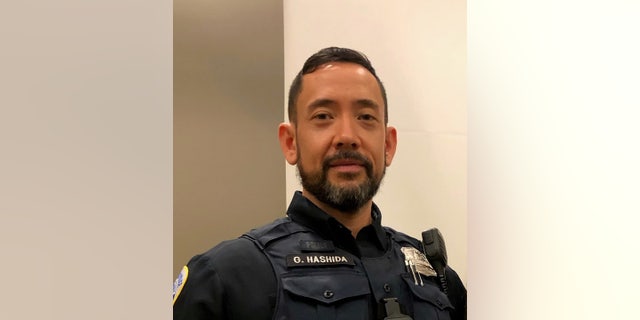 Washington D.C., Metro Police officer Gunther Hashida was identified as the officer who took his own life. Hashida had been with the police force since 2003 and responded to the Jan. 6 deadly attack at the U.S. Capitol.
(Mountcastle Turch Funeral Home)

In a GoFundMe account set up by his family, Hashida was described as a “devoted and loving husband and father.” It said he left behind a wife and three children.

Hashida’s death is the third known suicide of a police officer who responded to the Capitol during the attack in which supporters of then-President Trump stormed the building in an effort to overturn the election of President Biden.

MPD officer Jeffrey Smith and Capitol Police Officer Howard Liebengood also ended their own lives after responding to the Capitol. Liebengood’s family said the “trauma” inflicted by the riot prompted him to take his own life.

A total of five people died during or shortly after the riot, including Capitol Police Officer Brian Sicknick, who suffered two strokes and died of natural causes the day after he confronted rioters. A medical examiner’s report showed that Sicknick was sprayed with a chemical substance around 2:20 p.m. on Jan. 6 and collapsed at the Capitol around 10 p.m. that evening.

Hundreds of suspected rioters have been arrested in the months since the attack amid a joint session of Congress to certify Biden’s Electoral College victory and face federal charges. The attack sent lawmakers running for cover as rioters entered their offices and entered the House and Senate chambers.

A House select committee is investigating the events of Jan. 6 in what Republicans have called a partisan move. Four police officers who defended the Capitol put the blame on Trump and his Republican allies loyal for inciting the chaos.

“The mob of terrorists were coordinating their efforts… shouting ‘heave, ho,’ as they synchronized pushing their weight forward crushing me further against the metal doorframe,” MPD Officer Daniel Hodges told members of the committee last week. “A man in front of me grabbed my baton… he bashed me in the head and face with it, rupturing my lip and adding additional injury to my skull.” 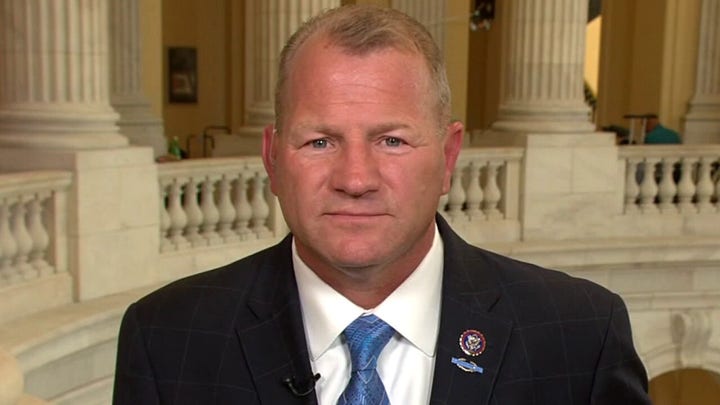 Capitol Police Private First Class Harry Dunn told lawmakers how he was called the N-word by rioters who breached the building.

“The only difference that I see in [Jan. 6] is that they had marching orders so to say,” he said. “When people feel emboldened by people in power, they assume that they’re right.”

If you or someone you know is having thoughts of suicide, please contact the National Suicide Prevention Lifeline at 1-800-273-TALK (8255).