Exciting sporting moments affect neurons which help in the formation of strong memories — which form a bulkhead against disorders such as Alzheimer’s disease, scientists found. 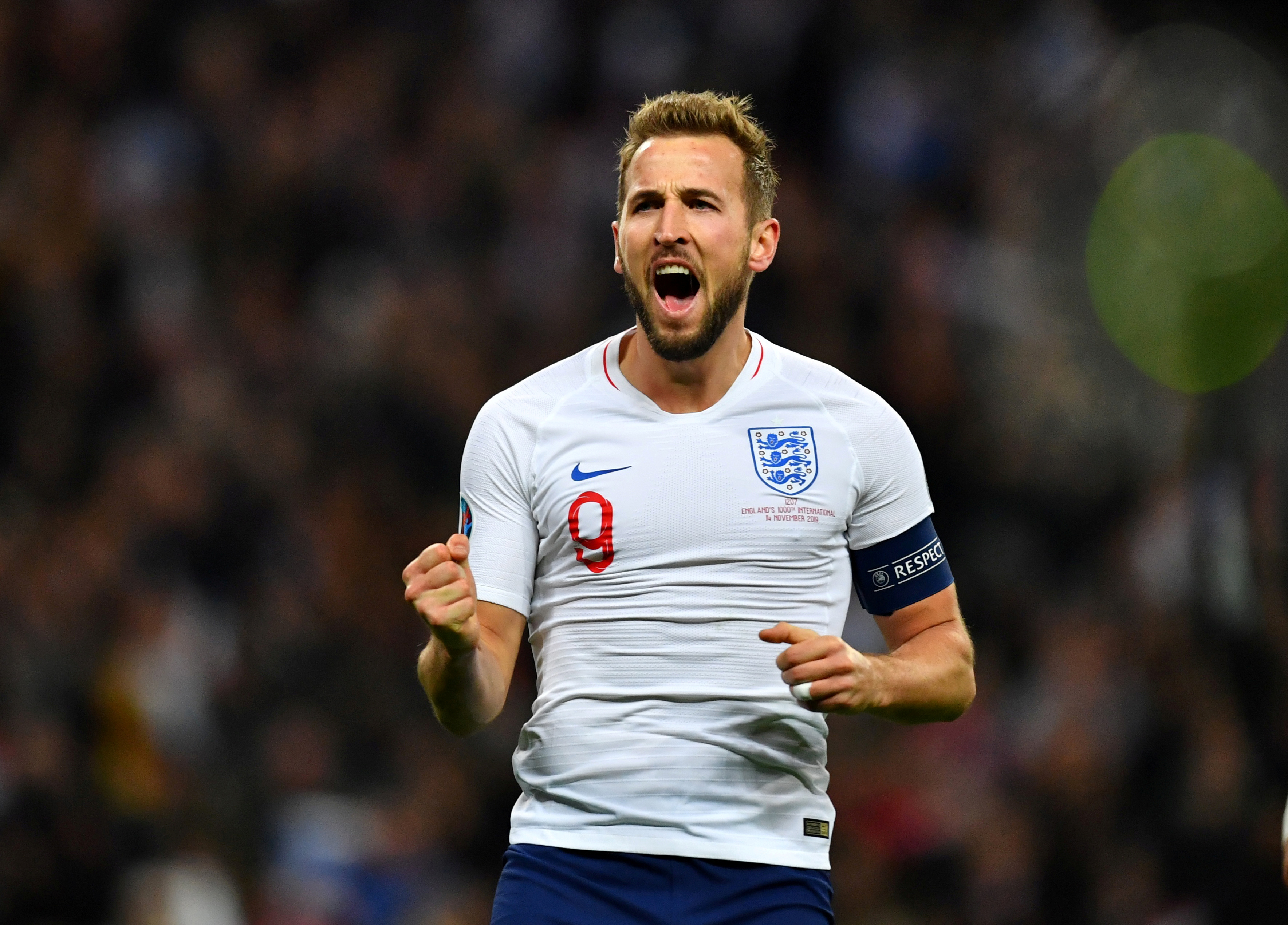 The discovery could help with finding a cure for such disorders.

Dr James Antony, of the Princeton Neuroscience Institute in the US, said: “As we go about the world, we tend to segment events into separate chunks.

“We later remember these chunks as discrete events.

"So the question arises, ‘How does our brain decide when one segment ends and another one starts?’

“It turns out, this happens when something occurs that’s unexpected.”

They found dramatic brain activity when subjects were surprised by turns in the game such as back-to-back scoring.

They were also able to perform memory tests better afterwards.