MULTIPLE people were shot at a Minnesota health clinic on February 9 in an attack that also included the use of "improvised explosive devices."

The shooting happened at an Allina clinic in Buffalo, a city of about 15,000. 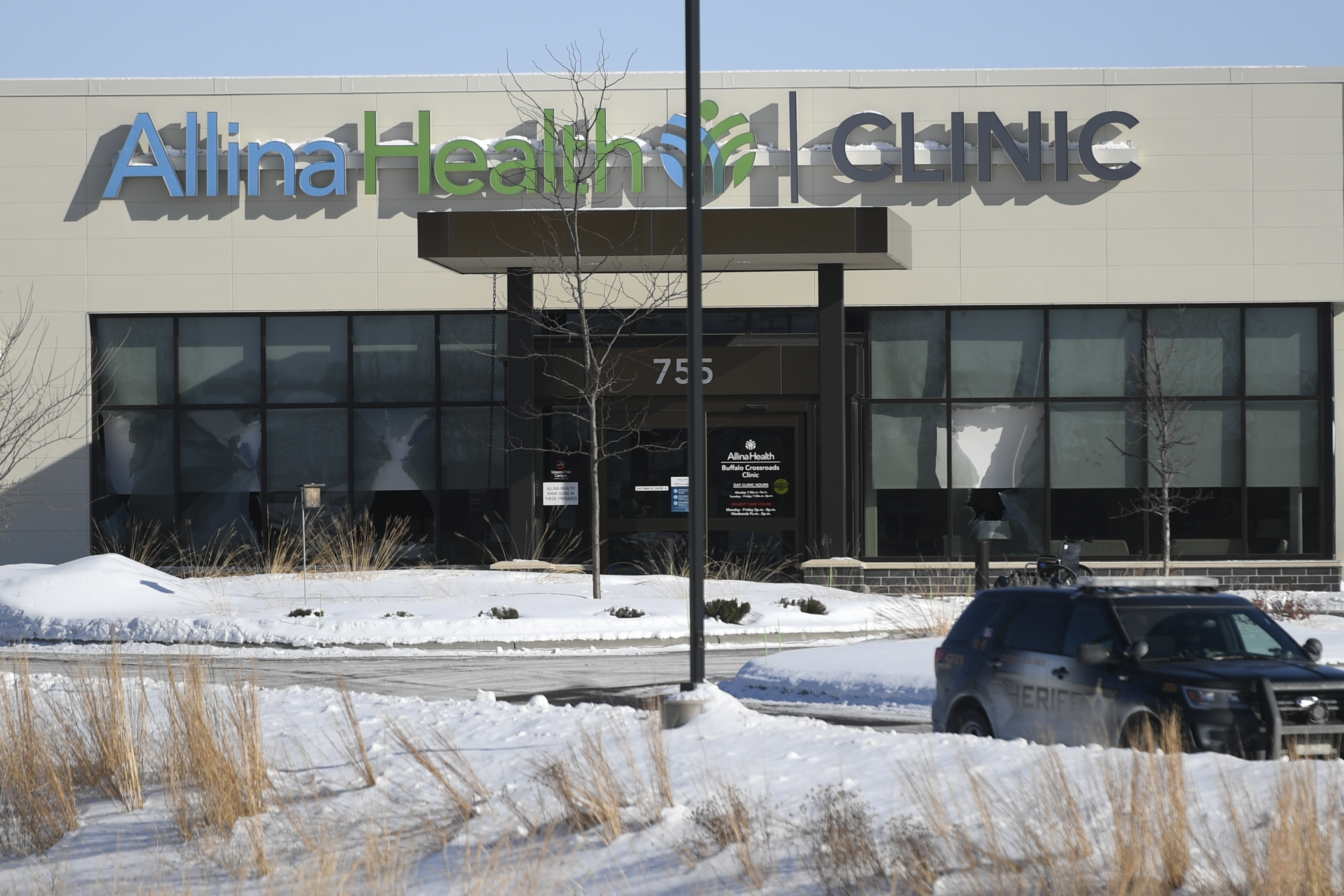 What happened in Buffalo, Minnesota?

Investigators say a gunman opened fire on staff and patients before a bomb went off almost 30 minutes later.

At least five people were wounded and suspected shooter Gregory Ulrich, 67, was taken into custody.

"He is no stranger to law enforcement," Wright County Sheriff Sean Deringer said of the suspect.

"The history we have … this incident was targeted at someone … within that facility. 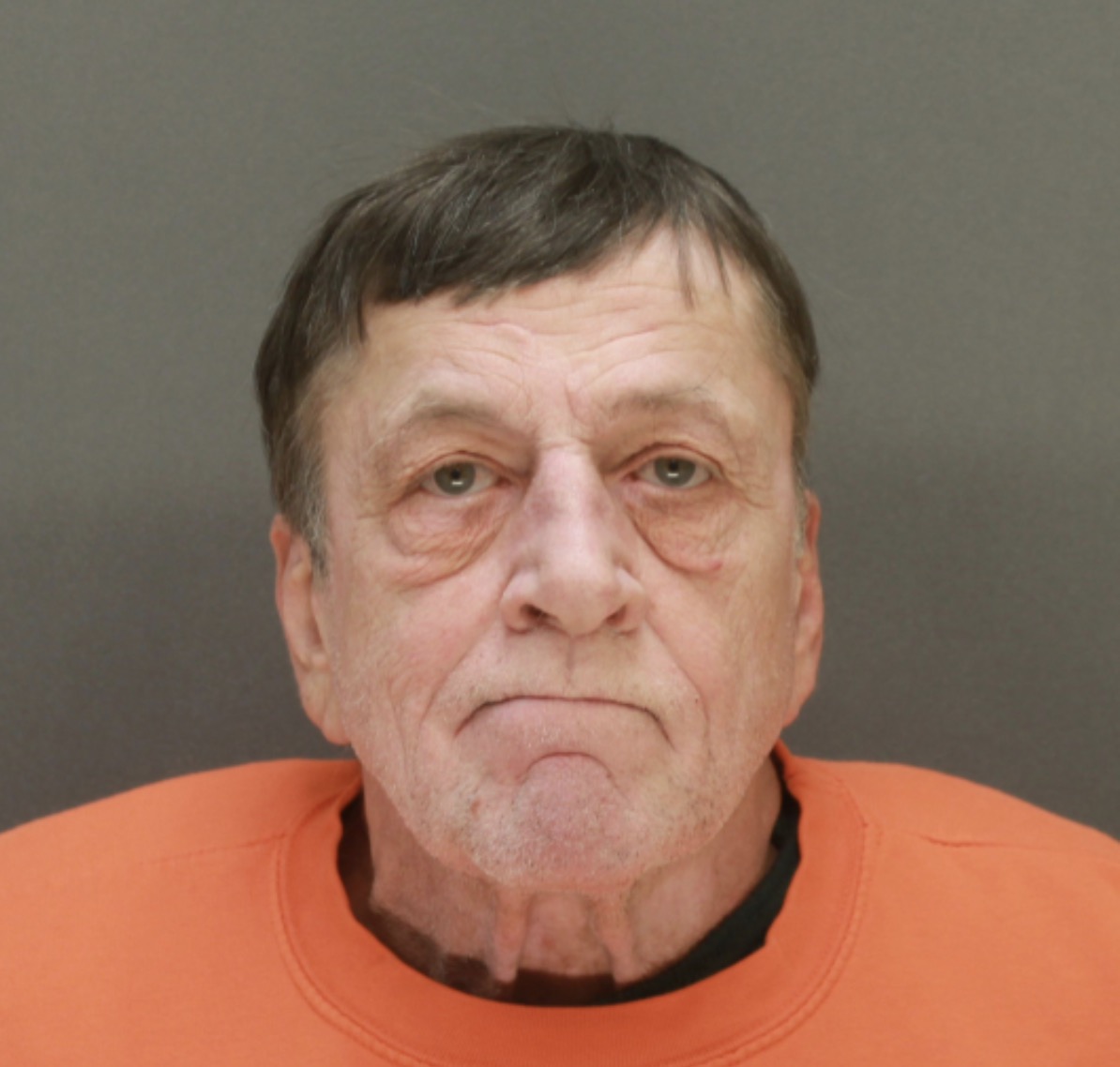 "He had a history of conflict."

The Sheriff also confirmed reports of a bomb threat at the Super 8 Motel, where Ulrich had been staying near the clinic.

"We did find additional suspicious devices at the hotel," he said.

“At this time it appears it was a single individual,” Walz said.

“Again, (it's) too early to tell motives or reasons why.” 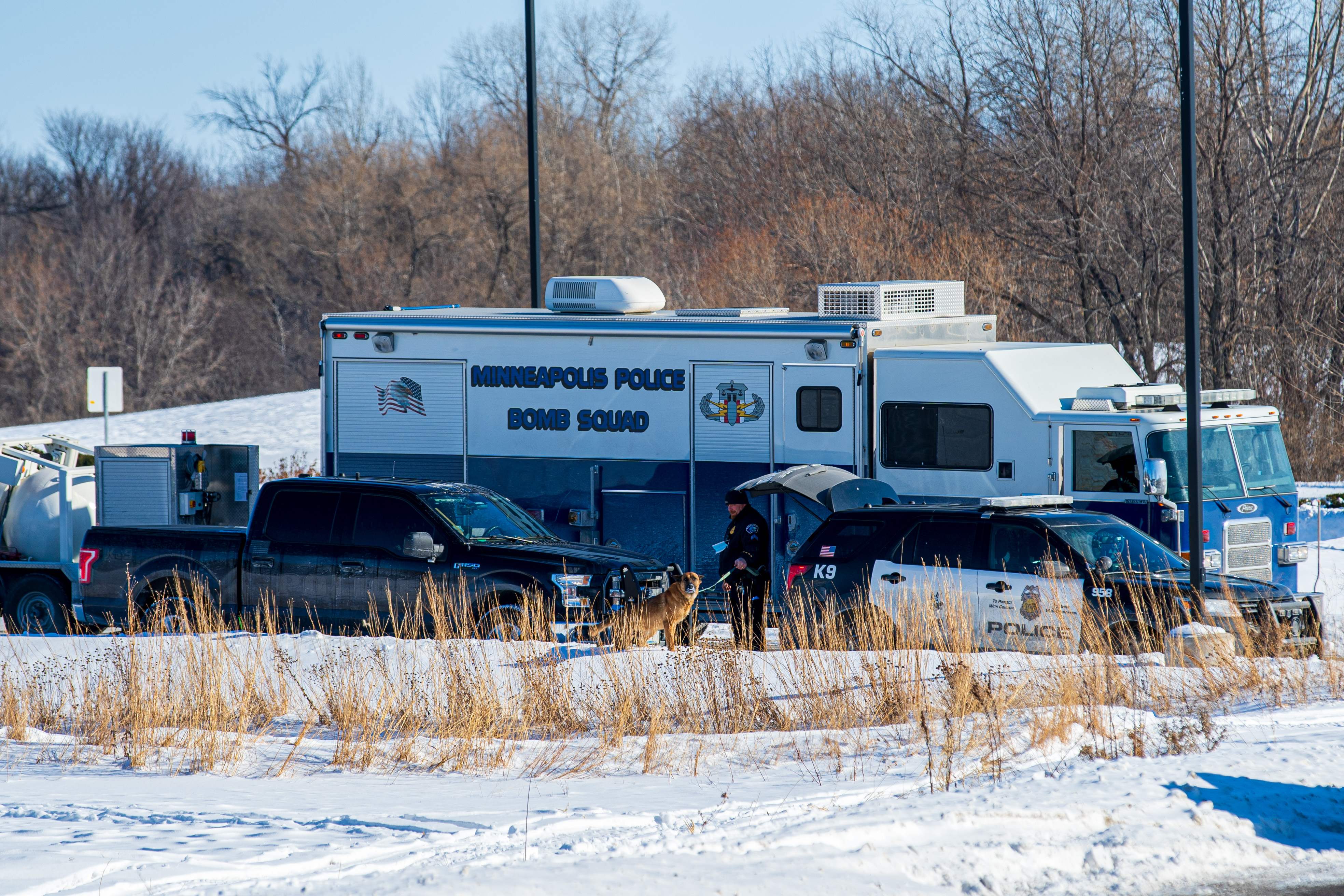 Police Chief Pat Budke told KSTP that the situation was contained and that there was no further threat to the public's safety.

Multiple victims were brought to a hospital in Robbinsdale, but their conditions were not immediately known.

Schools in the area had been placed on lockdown as a precaution.

Where is the clinic located?

The shooting happened in Buffalo, which is 40 miles northwest of Minneapolis.

The clinic is set off at the edge of Buffalo near an old red barn with flaking paint.

Dozens of emergency vehicles and law enforcement officers carrying guns were on the scene, setting up a perimeter.

TV footage showed little activity at the clinic itself, but several shattered plate-glass windows could be seen.

A state Department of Public Health spokesman said he didn’t immediately know if the clinic has been administering Covid-19 vaccinations.