FIRST-degree manslaughter is a serious charge given to someone that intended on killing a person at the time of a crime.

Get to know the full meaning and consequences of a first-degree manslaughter charge. 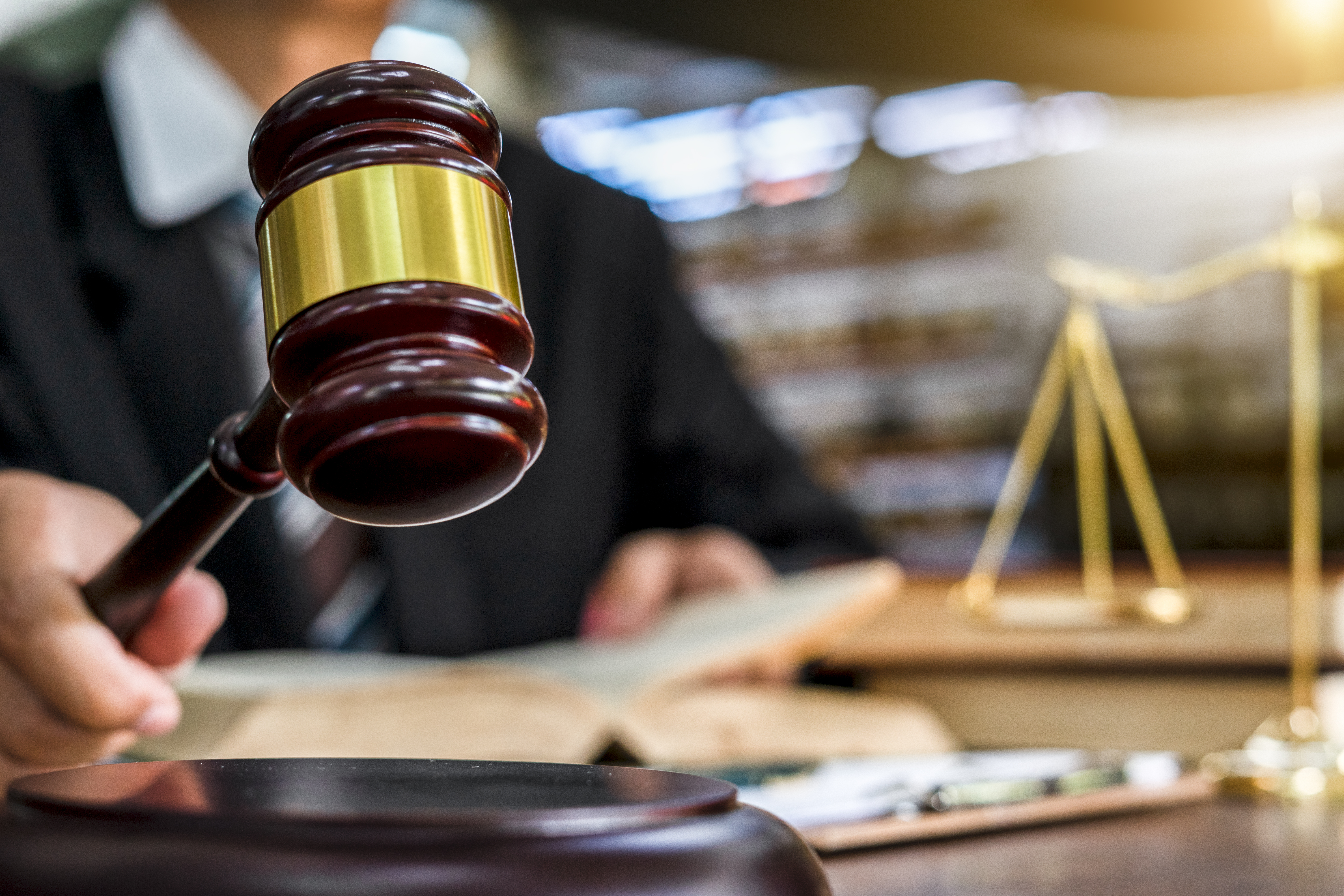 What is first-degree manslaughter?

"Manslaughter in the First Degree is charged whenever the circumstances and evidence warrant that one person has intended to cause serious physical injury to another person, and that injury then resulted in death," according to NY Criminal Defense Lawyer.

If found guilty, the New York Penal Law specifies that there is a mandatory five years of jailtime and a maximum sentence of 25 years in prison.

First-degree manslaughter is considered a Class B felony.

What is the difference between murder and manslaughter?

The main difference between murder and manslaughter is the mindset of the killer during the crime.

Murder refers to a malicious killing of another person while manslaughter indicates a non-intentional or non-premeditated death.

Depending on the type of homicide will determine what the killer's sentence will be. 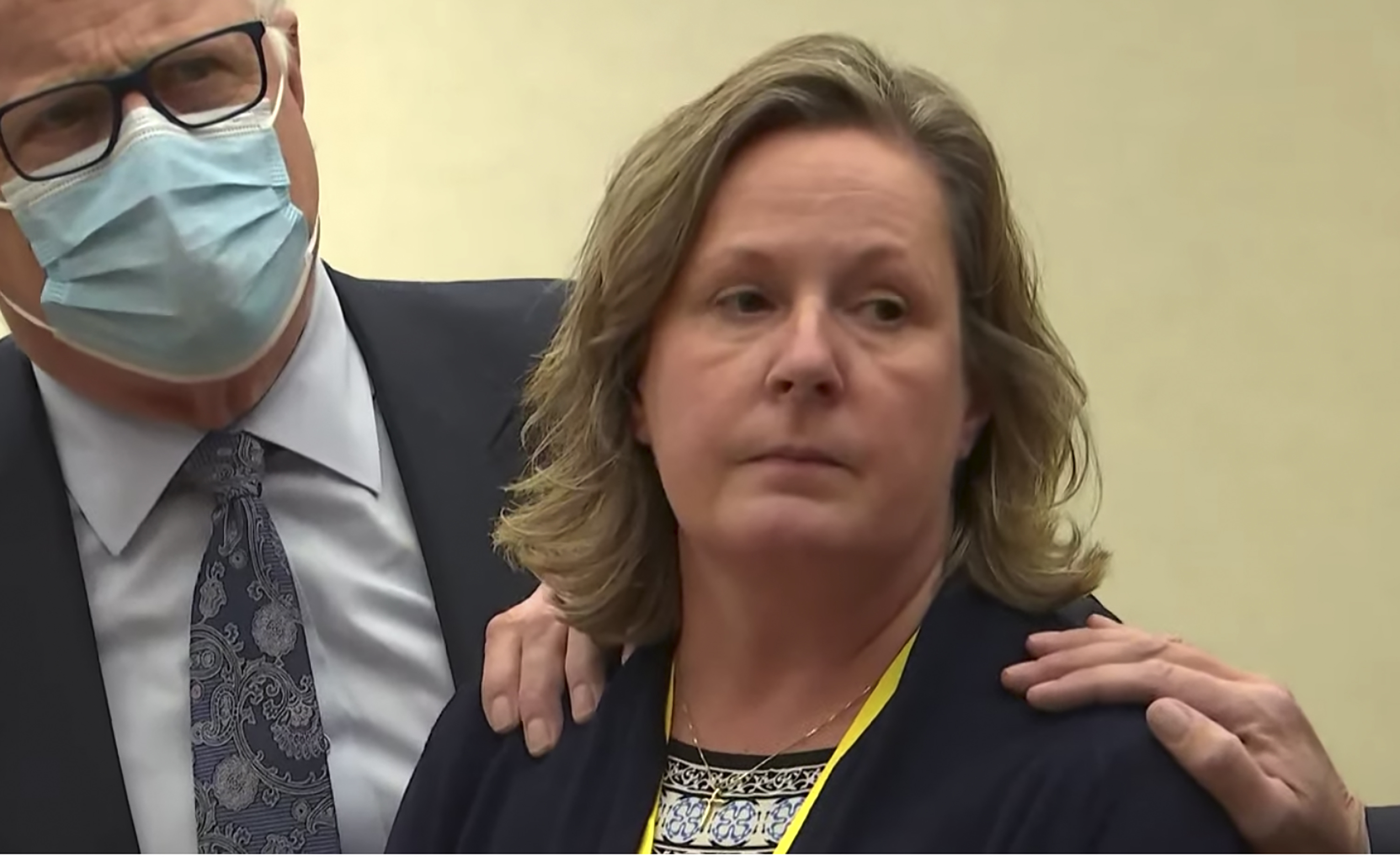 What was the officer who allegedly shot Daunte Wright charged with?

During the incident, police discovered the 20-year-old had an outstanding warrant and tried to arrest him. 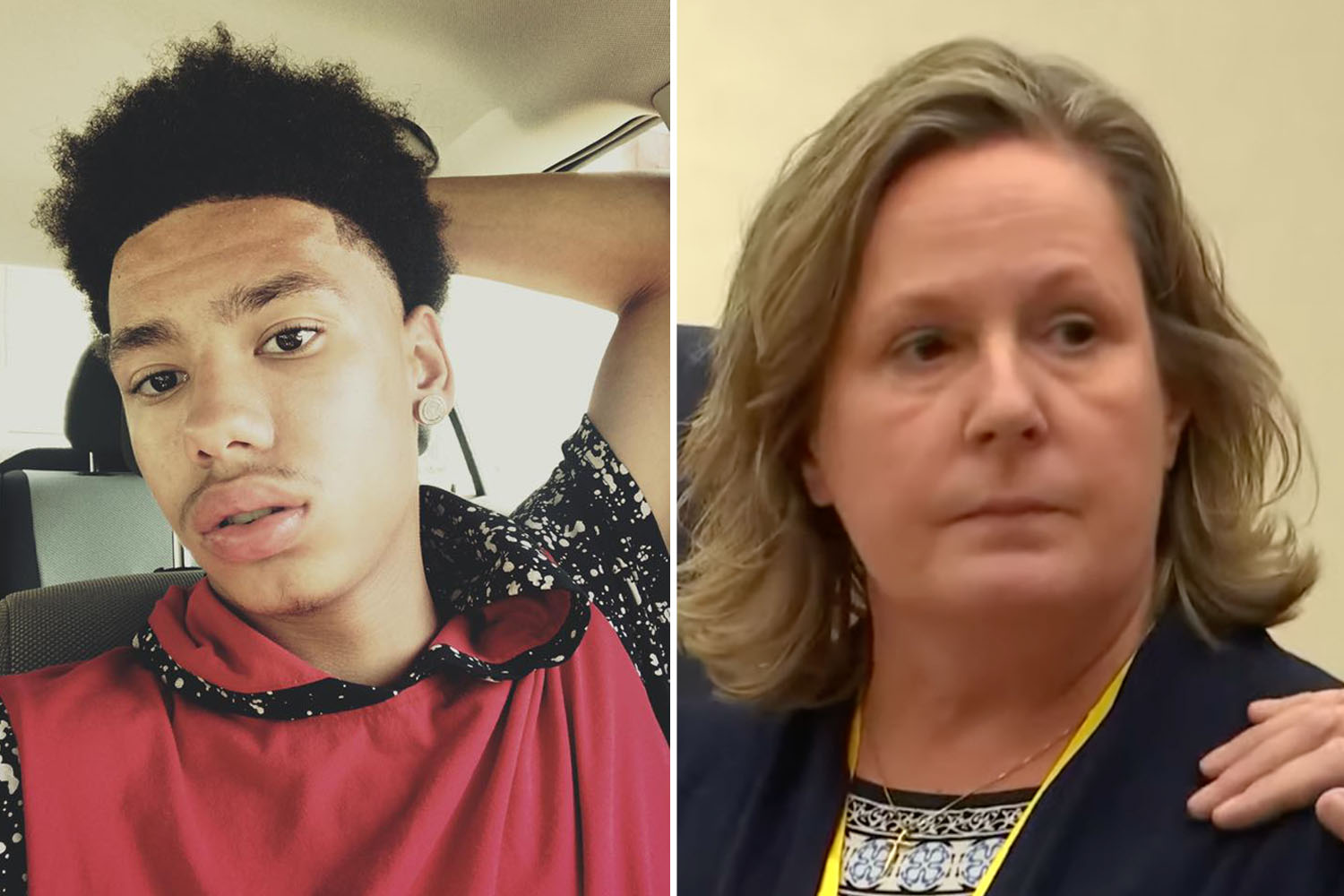 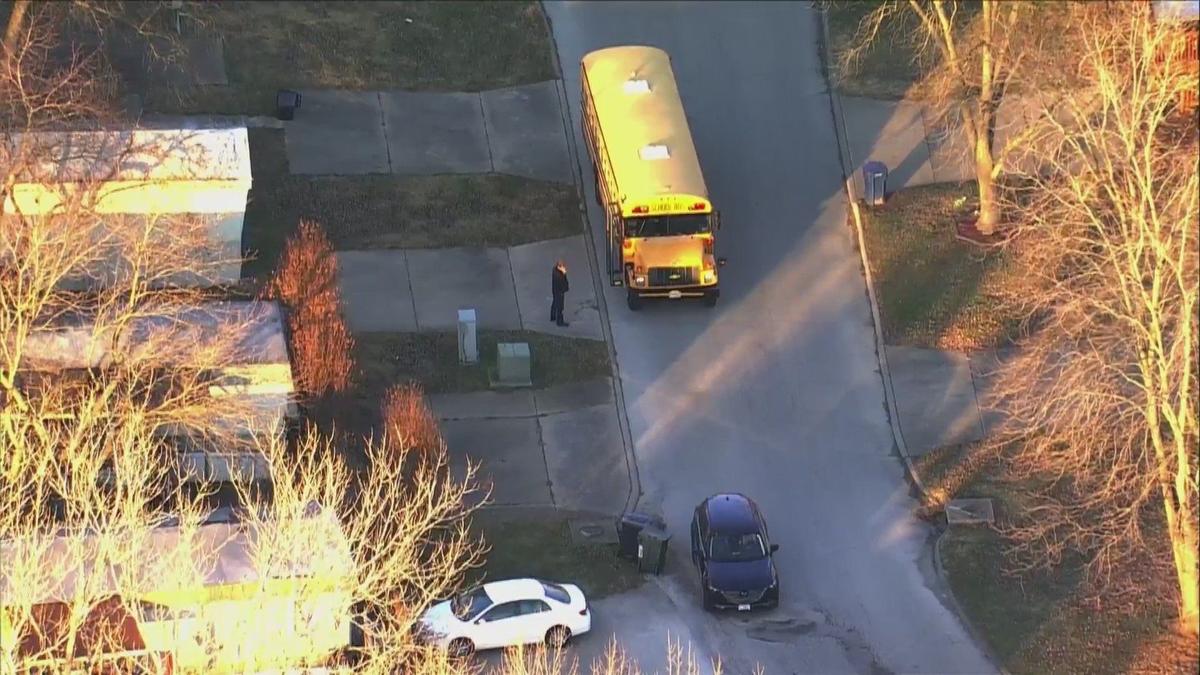 Boy, 6, killed by school bus seconds after getting off before Christmas

Jurors deliberated for about 27 hours over the course of four days.

The maximum penalty for first-degree manslaughter predicated on reckless use/ handling of a firearm is 15 years in prison and/or a $30,000 fine.

A second-degree manslaughter charge, which is considered a felony, is punishable by up to 10 years in prison and/or and a $20,000 fine.

Therefore Potter faces a total of 25 years behind bars.