Home » World News » What people with hearing aids wish you knew: 'Our struggles don't discount us'

Nearly 30 million adults have trouble hearing, but only about 1 in 5 people with hearing loss use a hearing aid.

“It puts hearing help in the mainstream,” says Barbara Kelley, executive director of the Hearing Loss Association of America and the spouse of someone with hearing loss. “When people find out they have a hearing loss, it often progresses and they wait five to seven years before they get hearing aids. So this could possibly be motivation for people to take a step sooner rather than later.”

Delayed help for hearing loss can affect someone both physically and emotionally. In addition to loneliness, anxiety and depression, untreated hearing loss is also linked with falls and dementia, Kelley says. 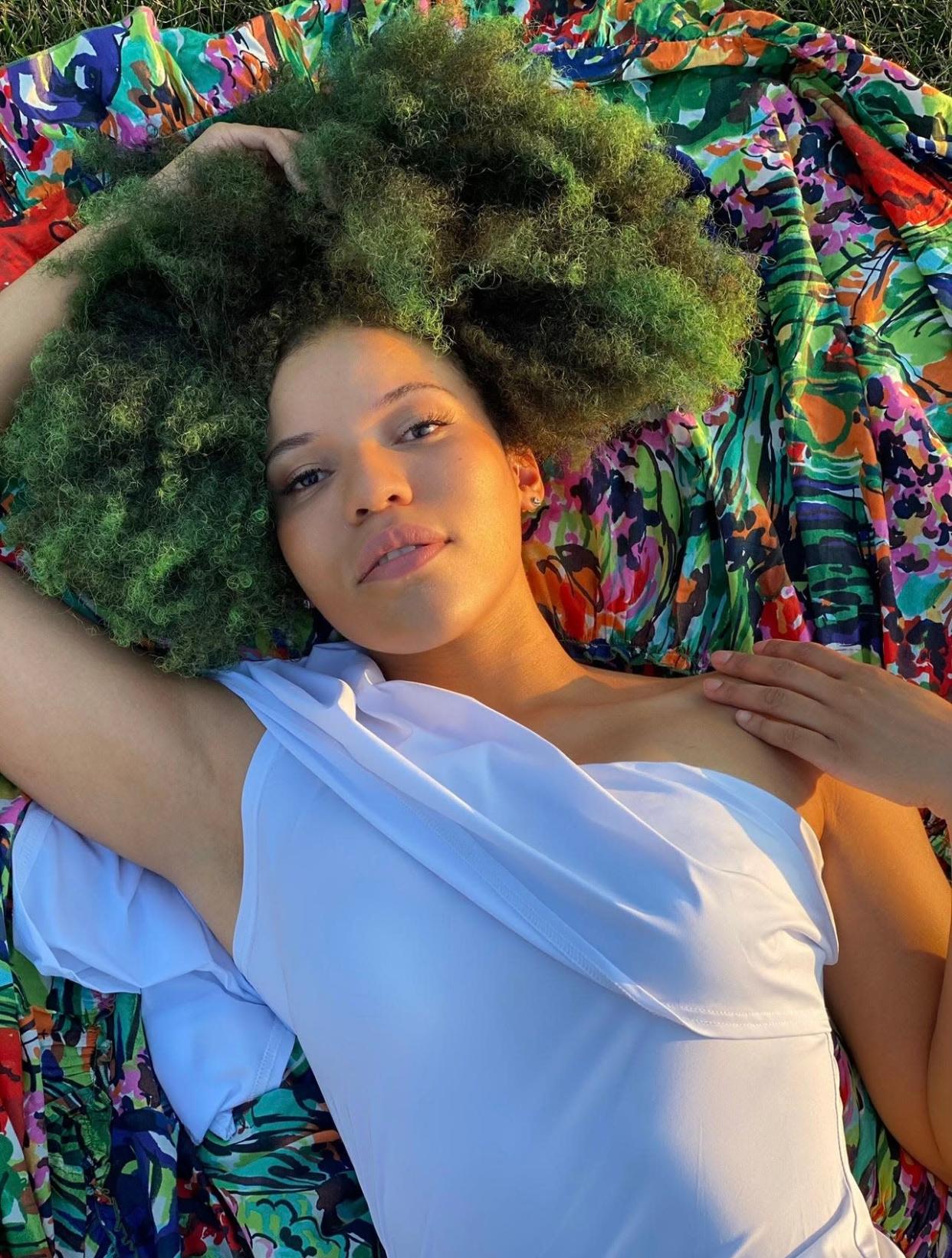 Ariel Reign, a 24-year-old singer-songwriter based in Memphis, has been wearing hearing aids since she was 5 and thinks the over-the-counter option will also help increase visibility and reduce stigma.

“I grew up in an era where everyone that I met was ashamed of having hearing aids,” she says, adding she hopes this shift in accessibility boosts others’ self-esteem.

As experts anticipate an uptick of people wearing hearing aids following the FDA’s decision, here’s what else people in this community want others to know:

What is it like to wear hearing aids? The good and the bad.

It’s different for everyone, but for Reign, it’s just as normal as putting on glasses in the morning.

“My hearing aids are my ears. I just have to put my ears on even though you wake up with yours,” she explains.

“I didn’t really have any friends, because I struggled socially a bit. I would miss certain cues and… that made me feel a bit alienated and sad and lonely at times,” she says. 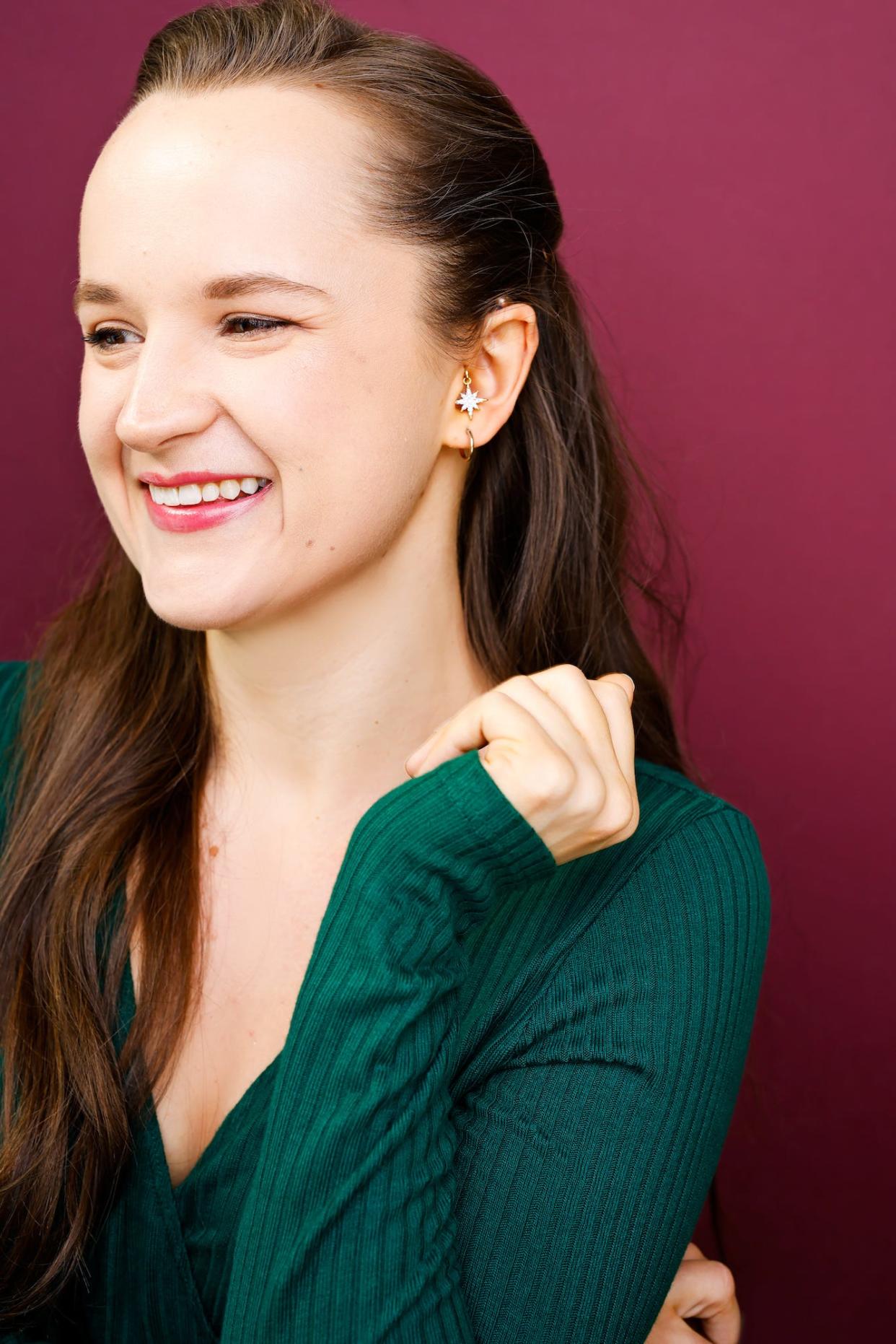 Kathy Dorn, 29, wasn’t born with hearing loss. Instead, it became most apparent in high school as she “struggled to keep up.” Pushback from her school – since “you can’t see hearing loss,” Dorn explains – only made matters worse.

She continued to struggle with her hearing until the pandemic prompted her to restart her hearing aid search, despite nerves surrounding judgement from others.

“When the masks went on, my hearing loss went to whole new levels,” the Los Angeles-based actress says. “I didn’t have that lip reading tool, so I couldn’t pull from context clues.”

After researching a comfortable and affordable pair ($1,400 versus the $6,000 she was first quoted, since her insurance doesn’t cover them), she’s been wearing them every day.

“When I’m taking them out, it feels like I’m putting ear muffs on, so they really make a difference in my day-to-day life.”

Without normalization and understanding, myths about hearing aids and the people who wear them often go unchecked, including:

You have to be old to wear hearing aids: Kelley says hearing aids have long been associated with aging, which has no real basis because “we know the younger people have hearing loss as well.”

“People from ages zero to 100 are wearing them,” Dorn adds, not just the elderly. She says this stereotype is painful and adds to stigma.

Hearing aids fix everything: While they do amplify and assist, Dorn adds they’re “not perfect” and don’t “fix” hearing loss.

“When people see someone wearing a hearing aid, they just assume the hearing is corrected. They can hear me, everything is like normal, but that’s not really true,” Kelley explains. “Hearing aids are great assistive technology, but there’s communication strategies (that can further help).”

Getting hearing aids is easy: Without proper education or resources, finding the perfect pair can be a challenge – so much so that it can deter people from wearing their devices.

Dorn’s first attempt at hearing aids was in college when she visited her first audiologist.

“They just gave me some hearing aids to try and they were very expensive and painful too,” she says. “I didn’t know that they weren’t supposed to hurt so I didn’t wear them.”

While she recognizes the positives in accessibility and visibility with the upcoming over-the-counter options, she hopes there is adequate support and resources for those who are just starting their journey with hearing devices to prevent negative experiences.

“People think that when you have a disability… that you aren’t a complex human,” Reign says. “Our struggles don’t discount us from having beautiful and full lives. It’s just as complex. It’s just as beautiful.”

Hearing aids aren’t cool: From Bluetooth capabilities to jewelry and charms, Dorn hopes to bust the myth that hearing aids are unstylish.

“I can actually use an app on my phone that can direct the person in front of me to be amplified, and (my hearing aids) cancel out the noise around me. I think a lot of people would enjoy having that, cancelling out the world behind them,” she says.

American Girl’s 2020 ‘Girl of the Year’: Joss is a surfer and rocks a hearing aid

How can you support someone who uses hearing aids?

Ask questions. The best thing to do? Ask someone how to best support them.

“Hearing loss and hearing is a sensitive topic for some people, so that’s why I say treat it on a case-by-case basis,” Reign says.

Dorn adds it’s not offensive (and can be helpful) to ask things like:

Speak up, but not too much: “If someone says, ‘Hey, can you speak up for me?’ That doesn’t mean yell at them. That’s so annoying,” Reign explains.

And don’t ask a hearing aid wearer to just “turn it up.” “That’s rude,” she adds.

Dorn says this is also problematic because it puts the responsibility on the person with a disability to make it easier for you.

Instead of getting frustrated, she says, try: “I noticed you’re having a hard time hearing me, what can I do to help?”

Don’t make assumptions: Just because someone is wearing hearing aids doesn’t mean they can hear you perfectly, Reign says.

“If you’re not facing me, I probably can’t hear you,” she adds. And don’t assume everyone with hearing loss knows sign language, either, she says.

Accommodate, but don’t treat differently: “Sometimes you’re gonna have to accommodate people who are different than you, but not to treat them differently,” Reign says. “To love them and accept them and not come from a place of sympathy or sorrow for someone’s condition. Because that’s all it is, a condition. We all have a condition.”

This article originally appeared on USA TODAY: Hearing aids: What people who use them wish you knew