RAMADAN is observed by Muslims around the world as a period of fasting to commemorate "the best of times".

It celebrates the moment the Koran was unveiled to Muhammad, according to Islamic belief. Here's what else we know about the holy month, that will start up next month. 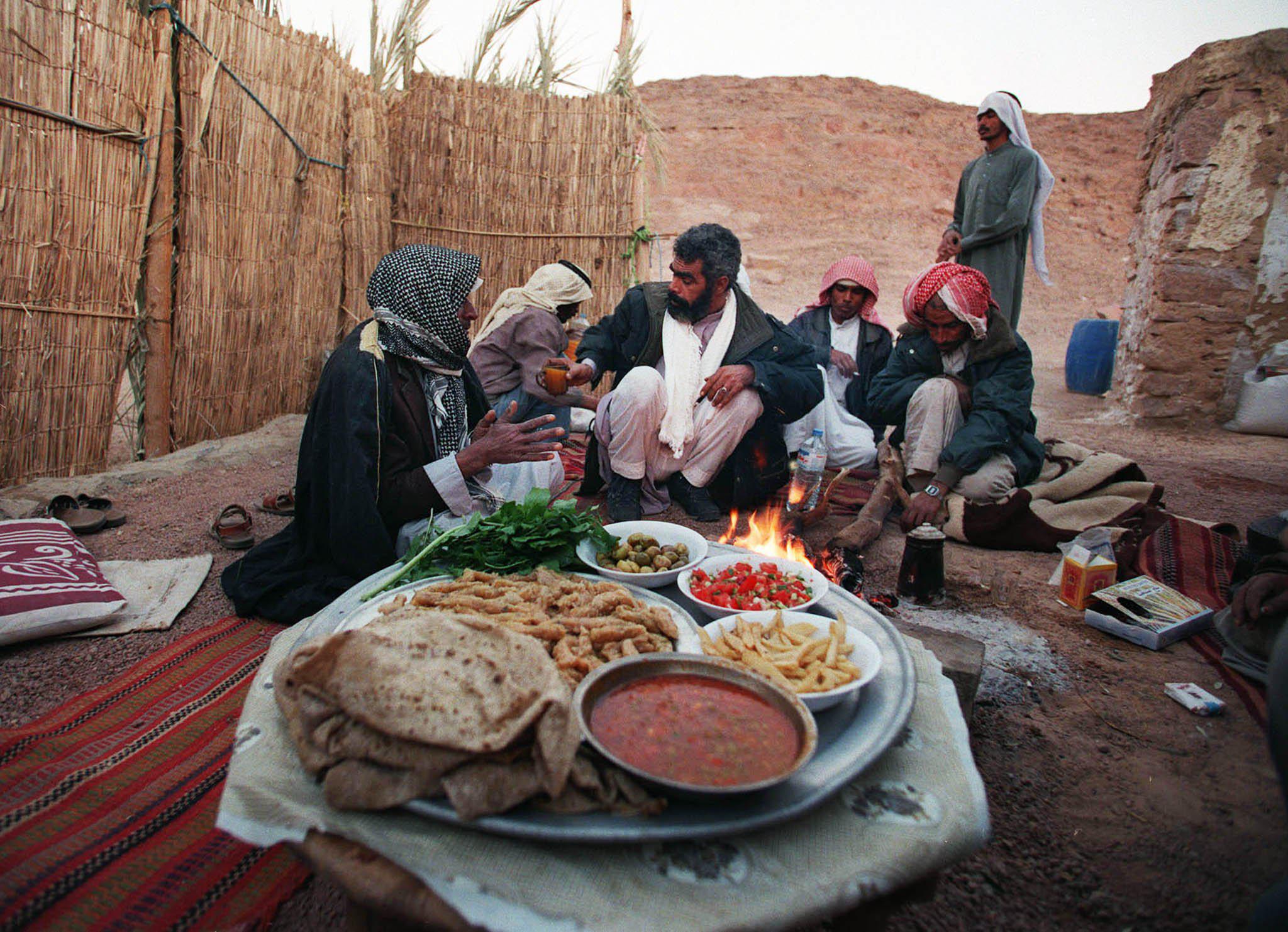 This year Ramadan is due to start on the evening of Sunday, May 5, and will continue for 30 days until Tuesday, June 4.

However, the beginning and end are determined by the lunar Islamic calendar – meaning it will depend on when the new moon is sighted.

Hilal, the crescent, is usually a day or more after the astronomical new moon.

The "night of power" or "night of decree" is considered the holiest night of the year, as Muslims believe the first revelation of the Koran was sent down to Muhammad on this night.

The holiday of Eid al-Fitr marks the end of Ramadan and the beginning of the next lunar month.

This annual observance is regarded as one of the Five Pillars of Islam.

A common greeting is Ramadan Mubarak, which means "have a blessed Ramadan". 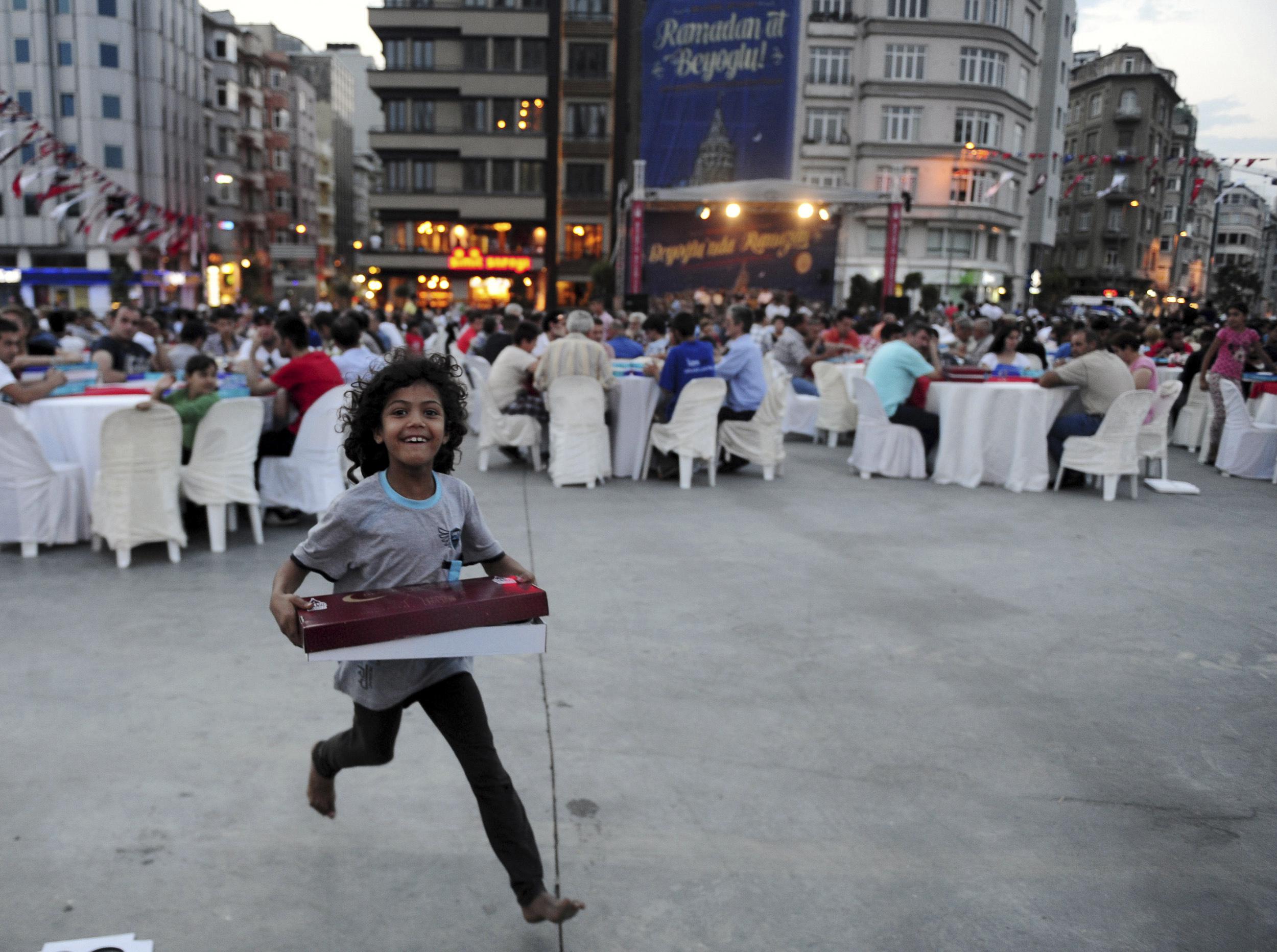 What happens during Ramadan?

The word Ramadan comes from the Arabic root ramiḍa or ar-ramaḍ, which means scorching heat or dryness.

Fasting is obligatory for adult Muslims, except those who are suffering from an illness, travelling, are elderly, pregnant, breastfeeding, diabetic, chronically ill or menstruating.

The fast is from dawn to sunset, with a pre-dawn meal known as suhur and sunset meal called iftar.

Muslims engage in increased prayer and charity during Ramadan.

Ramadan is also a month where Muslims try to practice increased self-discipline.

As well as fasting – abstaining from eating and drinking during daylight hours – Muslims are encouraged to read the entire Koran throughout the month, before the holy festival of Eid al-Fitr.

Why do Muslims fast during Ramadan?

Ramadan is seen as a time of spiritual reflection, improvement and increased devotion and worship.

Muslims are expected to put more effort into following the teachings of Islam and this includes fasting – which teaches people how to be more self-disciplined and have empathy for those less fortunate.

The pre-dawn meal before the fast is called the suhur, while the meal at sunset that breaks the fast is the iftar.

The act of fasting is said to cleanse the soul by freeing it from worldly activities, in addition to the abolition of past sins.

The eating of dates usually breaks the fast at sundown.

After that, the usual practice is to adjourn for prayer and then the main meal is served.