SUMMER is drawing to a close and Autumn is fast approaching – but when exactly?

Here's everything you need to know about the upcoming season and what we have to look forward to. 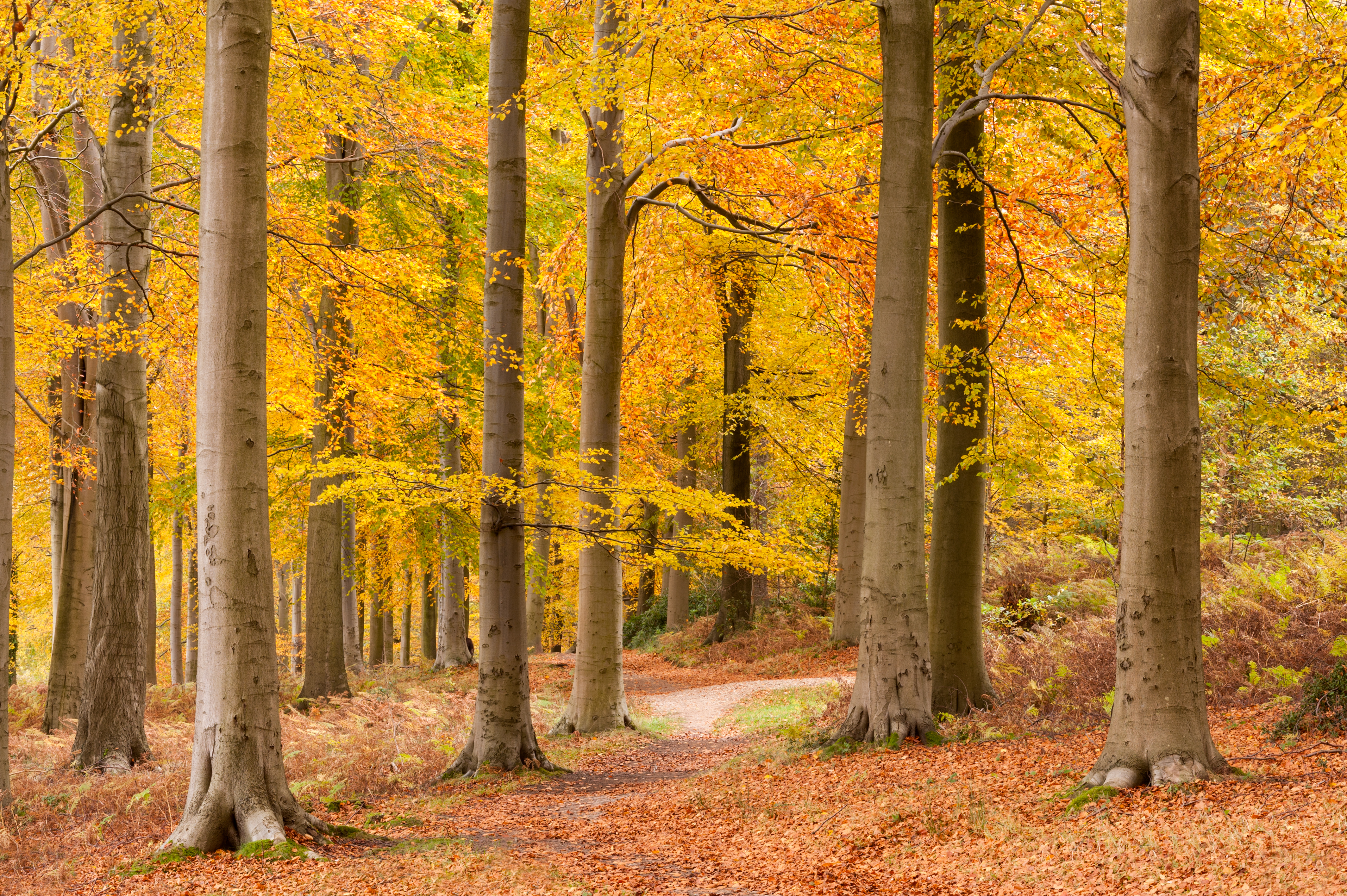 When is autumn this year?

Autumn begins this year on September 22, according to the Met Office, but there are varying definitions of when it officially begins.

Fall – as Americans call it – will run until just before Christmas on December 21, when it will become winter.

What are the meteorological and astronomical dates?

The interpretation that Autumn begins on September 22 is the astronomical date.

This can change every year, with Autumn beginning a day later on September 23 in 2019.

This can all be rather strange to people who follow the more traditional meteorological calendar, which sees all four seasons (winter, spring, summer and autumn) divided equally into three consecutive months.

In this reading, autumn always begins on September 1 and always ends on November 30. 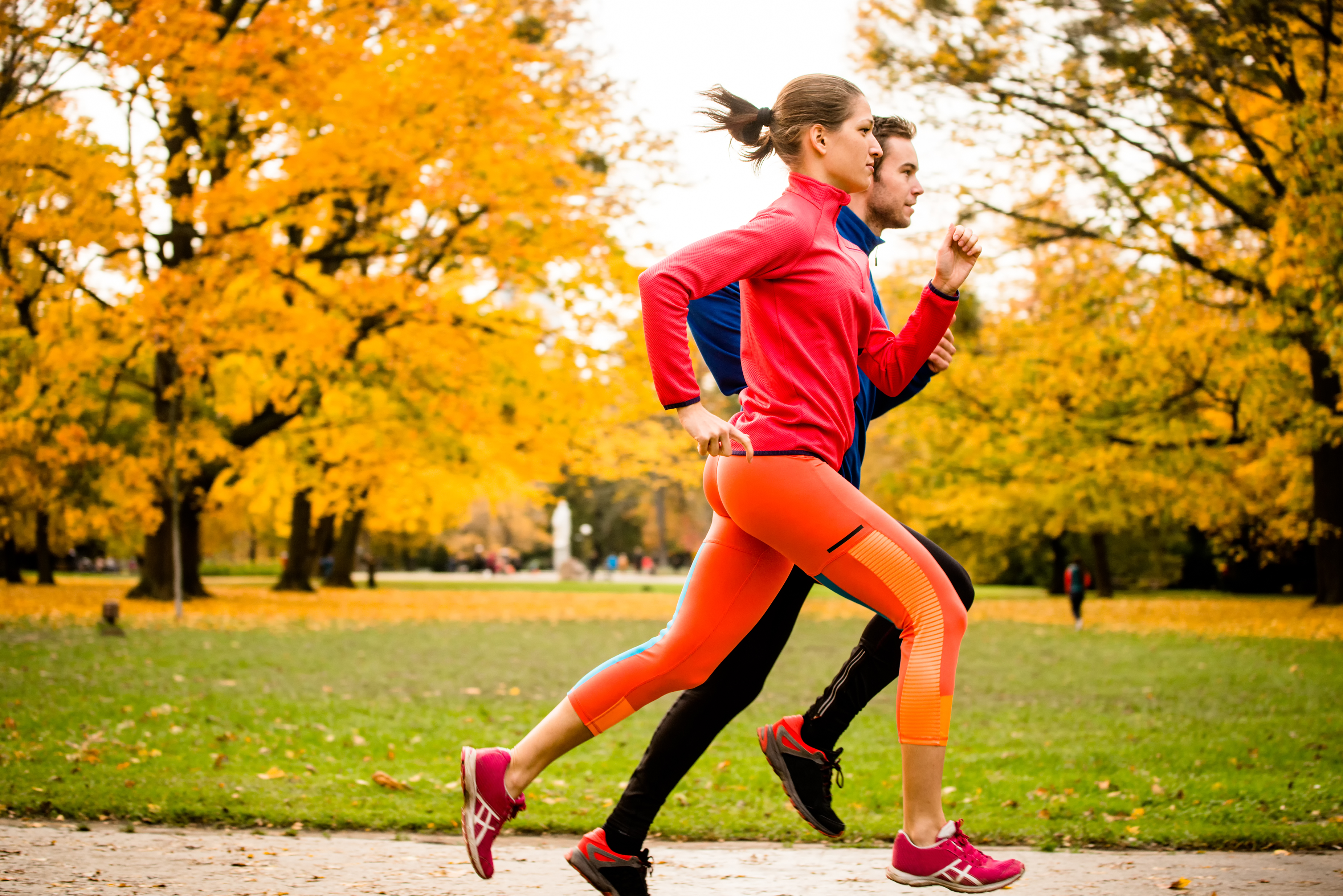 What happens on the autumn equinox?

The autumn equinox is the day when daylight hours and night times are of equal length.

It marks the day when the northern hemisphere slightly tilts away from the sun, meaning days become shorter and the temperature begins to cool.

This carries on until the winter solstice when the northern hemisphere begins to tip back towards the sun on its axis.

The autumn equinox this year falls on September 22.

How is autumn celebrated around the world?

For people missing summer, autumn coincides with a number of annual celebrations and events – but coronavirus has already taken an axe to some.

Oktoberfest in Germany, for example – billed as the biggest beer festival in the world – was already canned in April.

Halloween, which falls on October 31 every year, may also have to be scaled back at the very least.

In the US, their traditional Thanksgiving holiday in November may be difficult to carry out as normal if social distancing orders remain in place.

But luckily for those of us in the UK, socially-distanced fireworks on Bonfire night on November 5 should be more than possible.