Home » World News » When is Brexit? The exact time the UK will leave the EU TODAY – The Sun

THE UK is set to quit the European Union at 11pm tonight.

But what are the key Brexit dates for 2020? Here's what you need to know. 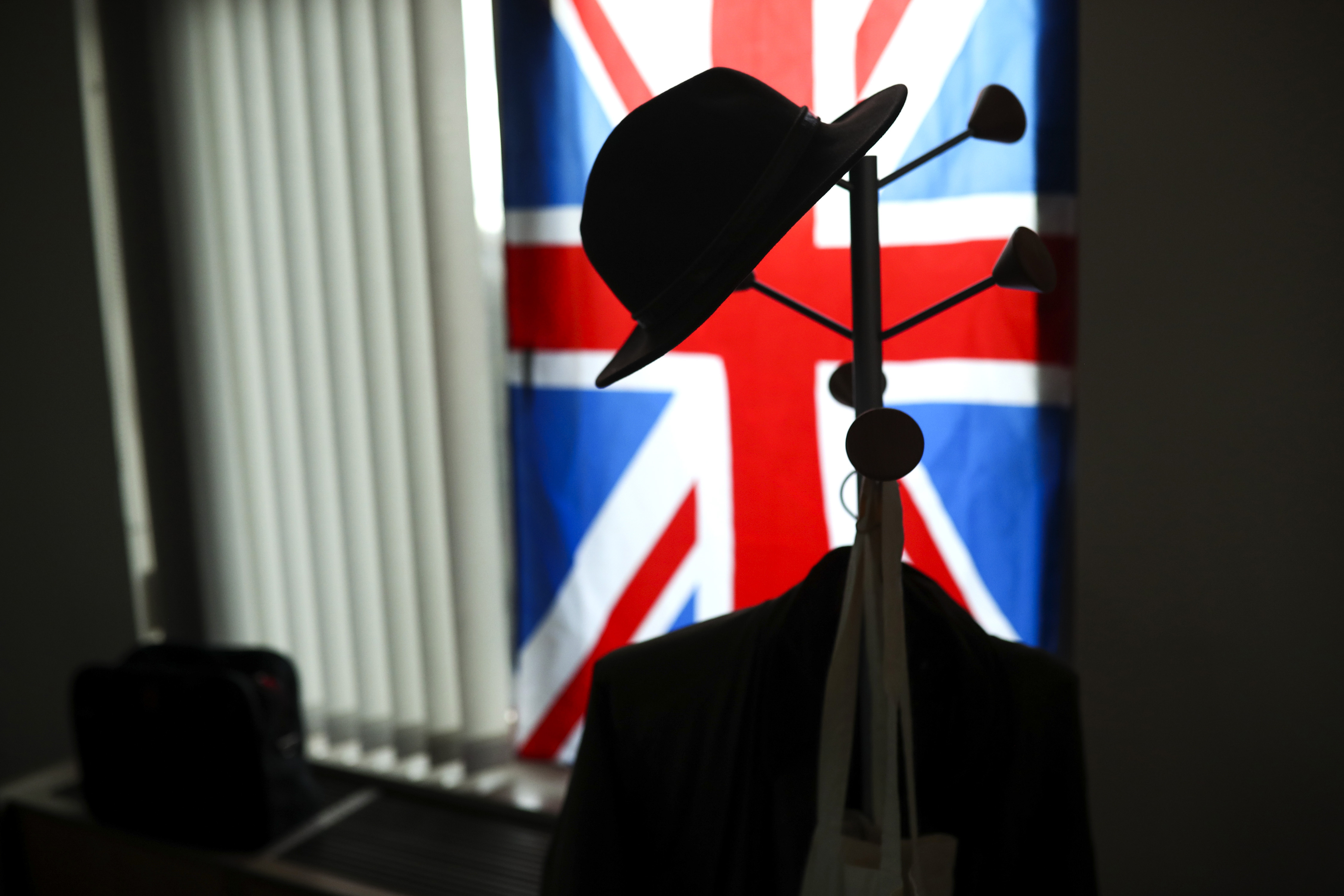 When is Brexit happening?

Brexit is happening at 11pm tonight – Friday, January 31 – after over 8 months of extra time.

But after three extensions and three and a half years after the referendum, it is actually going to happen.

Johnson had pledged a "do or die" Brexit by October 31, 2019, but was forced to request a "flextension" after a No Deal was taken off the table.

What time will the UK officially leave the EU?

Eleven O'clock is the time when Brexit will become official.

A countdown clock will be projected on to 10 Downing Street from 10pm, followed by a red, white and blue light display.

But since this is a private street guarded by police at all times, no members of the public will be able to see it in person.

What were the key dates on the road to Brexit?

February 1, 2020 – Countdown starts on an 11-month transition period with talks on a new trade deal.

New Year 2020 – Without an agreement the UK leaves without a deal and trade barriers go up.

December 8, 2017 –  May agrees EU divorce deal which includes the backstop

July 13, 2016 – Theresa May elected PM after David Cameron stood down

What is the Brexit transition period?

The United Kingdom and the EU have negotiated a withdrawal agreement and part of that is the transition period.

When the UK leaves the EU then the transition period will apply until the end of December 2020.

This could be extended until December 2022, should both sides agree.