Home » World News » When is Princess Mako's wedding, who is her fiance Kei Komouro and why was their marriage delayed?

Here's what we know about the princess and the plans for her big day. 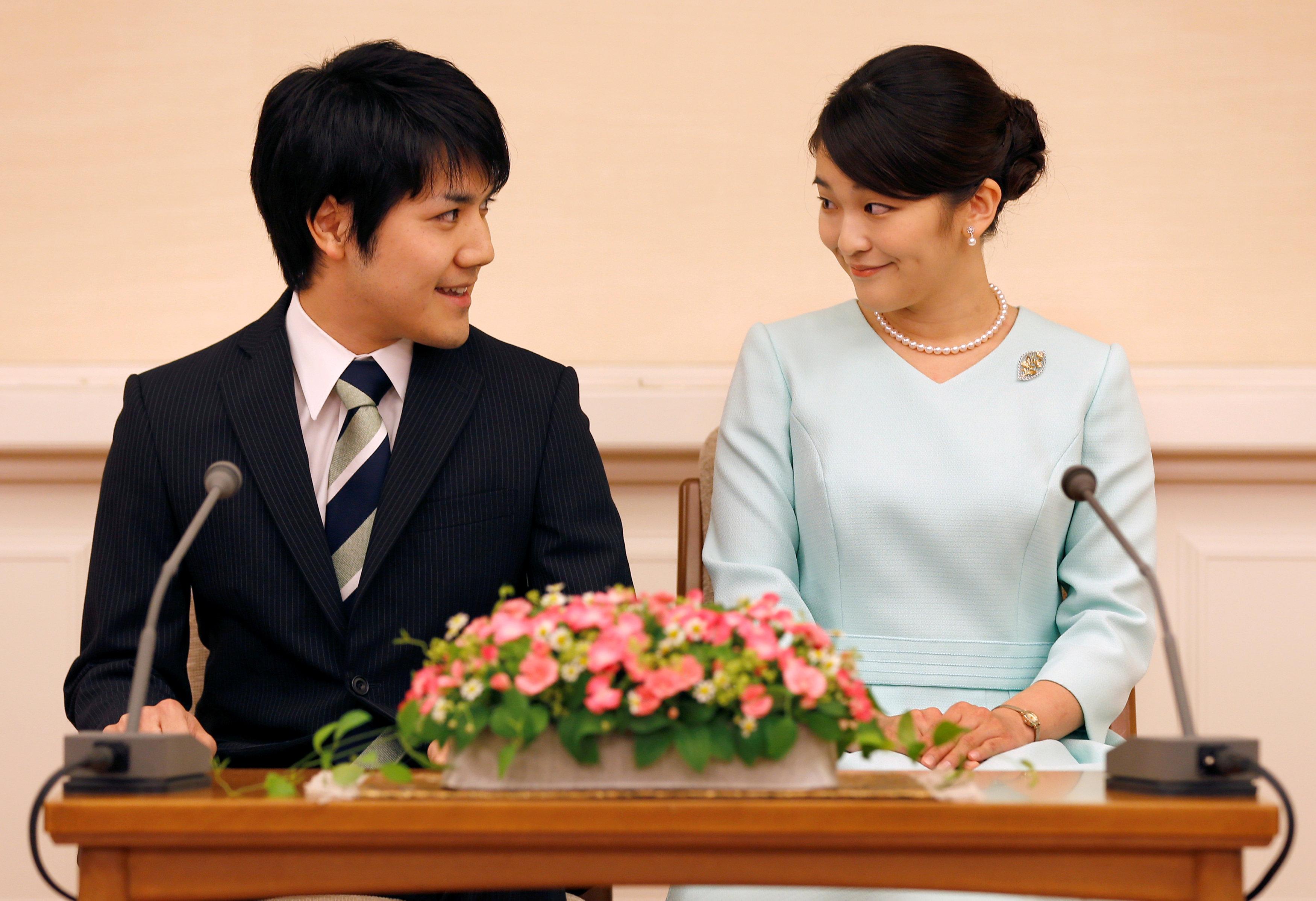 Who is Princess Mako?

Princess Mako of Akishino is the first child and elder daughter of Fumihito, Prince Akishino, and Kiko, Princess Akishino, and a member of the Japanese Imperial Family.

She is the eldest grandchild of Emperor Akihito and Empress Michiko at 26-years-old.

The Princess graduated from  International Christian University in Mitaka, Tokyo in 2014 with a Bachelor's degree in Art and Cultural Heritage.

Princess Mako became the project researcher of the University of Tokyo's museum on 1 April 2016. 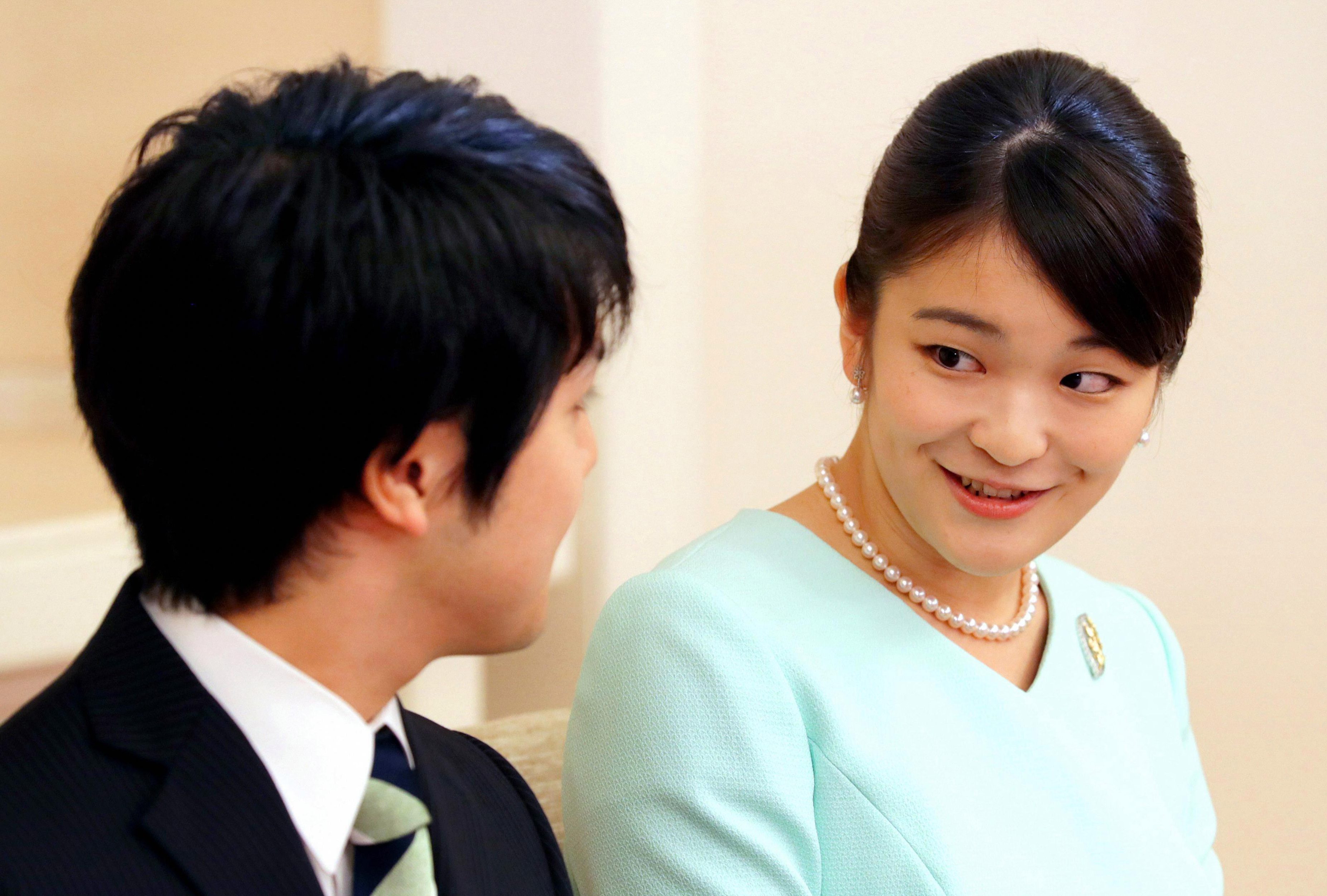 When is Princess Mako's wedding?

The wedding of Japan’s Princess Mako will be postponed for two years because of insufficient preparations as the imperial palace denied speculation the decision was related to tabloid criticism of her fiance’s family background.

Mako and her college classmate Kei Komuro, a commoner, announced their engagement last September and were to wed in November.

In announcing the delay, the Imperial Household Agency cited “a series of important ceremonies next year,” apparently meaning the planned handover of the Chrysanthemum Throne. No new dates for the wedding or its preceding rituals were given.

Mako is Emperor Akihito’s oldest grandchild. The 84-year-old emperor is to abdicate on 30 April, 2019, with Crown Prince Naruhito taking the throne the next day.

The surprise delay less than a month before a planned ceremony in March to formalize the couple’s engagement left many people puzzled.

Agency official Takaharu Kachi told reporters the decision was not related to tabloid reports about disputes between Komuro’s mother and her former partner over money she borrowed to cover her son’s tuition and never repaid, Japanese media reported.

Mako said in a statement released through the agency the delay was due to insufficient preparations. 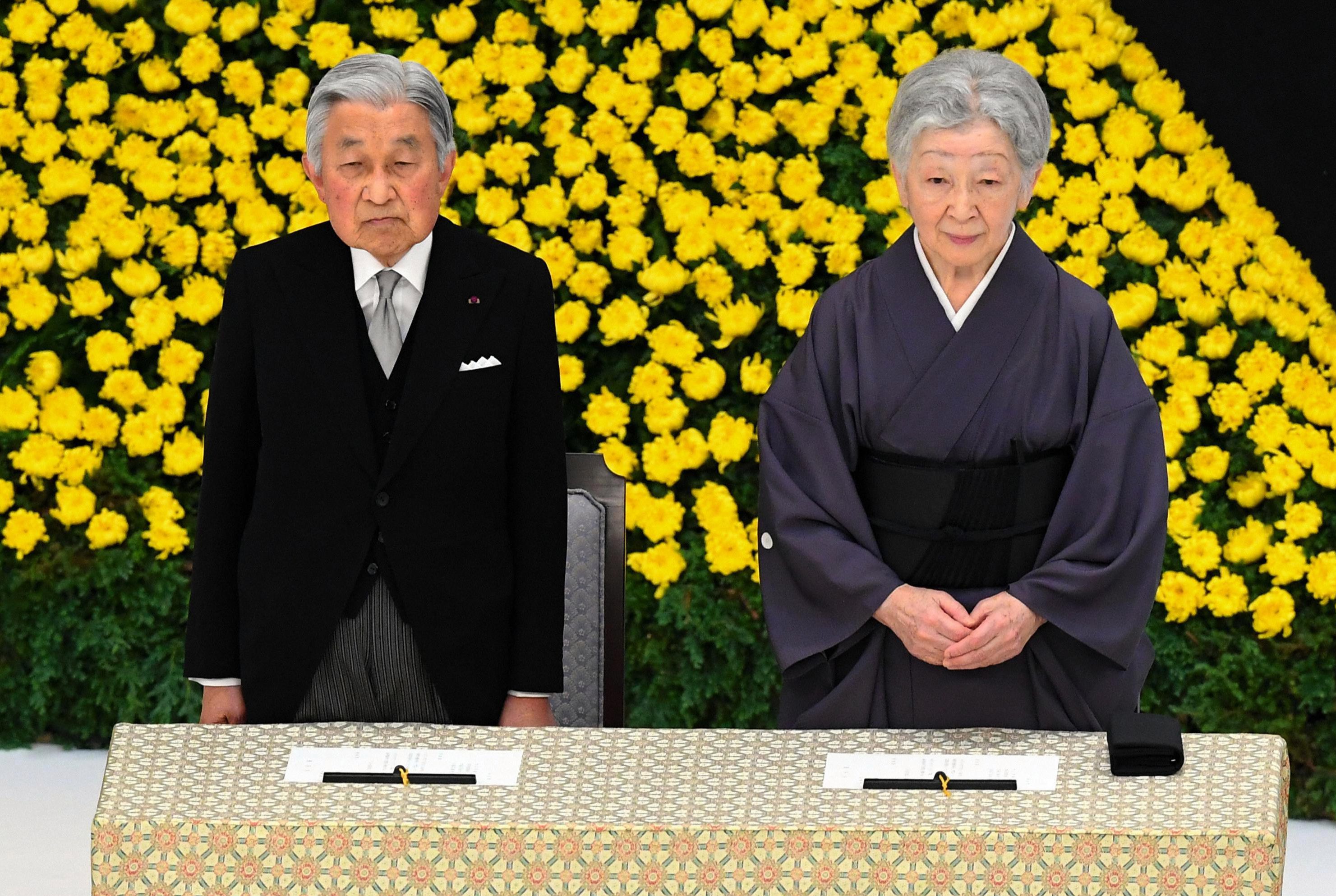 Who is her fiance Kei Komouro?

Princess Mako said classmate Kei Komuro had won her heart with his 'bright smiles and sincerity'.

The couple, both 25, met when the the princess sat behind him at a campus meeting five years ago at Tokyo's International Christian University, where they graduated.

The decision means the princess will have to give up her royal title when they tie the knot.

Announcing her engagement, Mako said; "First I was attracted by his bright smiles like the sun.

"He is a sincere, strong-minded, hard worker, and he has a big heart.

"Having a family still goes beyond my imagination, but I hope to make one that is warm, comfortable and filled with smiles."

The couple maintained a long-distance relationship as Mako studied in Britain and Komuro in the U.S. for one year.

Mako introduced him to her parents, Prince Akishino, second in line to the Chrysanthemum throne, and Princess Kiko, as someone she wished to "share her future with."

Komuro said he was so thankful and happy to have been accepted by her parents, and her grandparents, Emperor Akihito and Empress Michiko.