Home » World News » Where did Candace Owens go to college?

CONSERVATIVE commentator Candace Owens went to college at the University of Rhode Island.

She was forced to drop out before she could complete school due to financing issues. 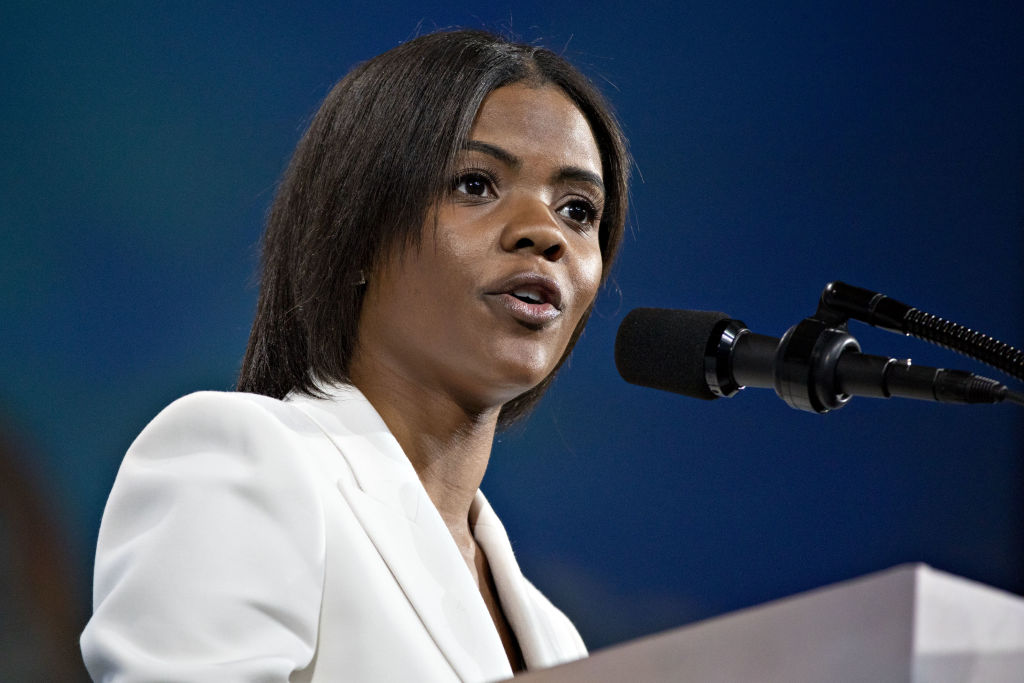 Here's more on the controversial pundit.

Owens studied journalism at the University of Rhode Island but later dropped out due to student loan issues, according to Business Insider.

She went on to work for Vogue Magazine before joining a private equity company in New York City. 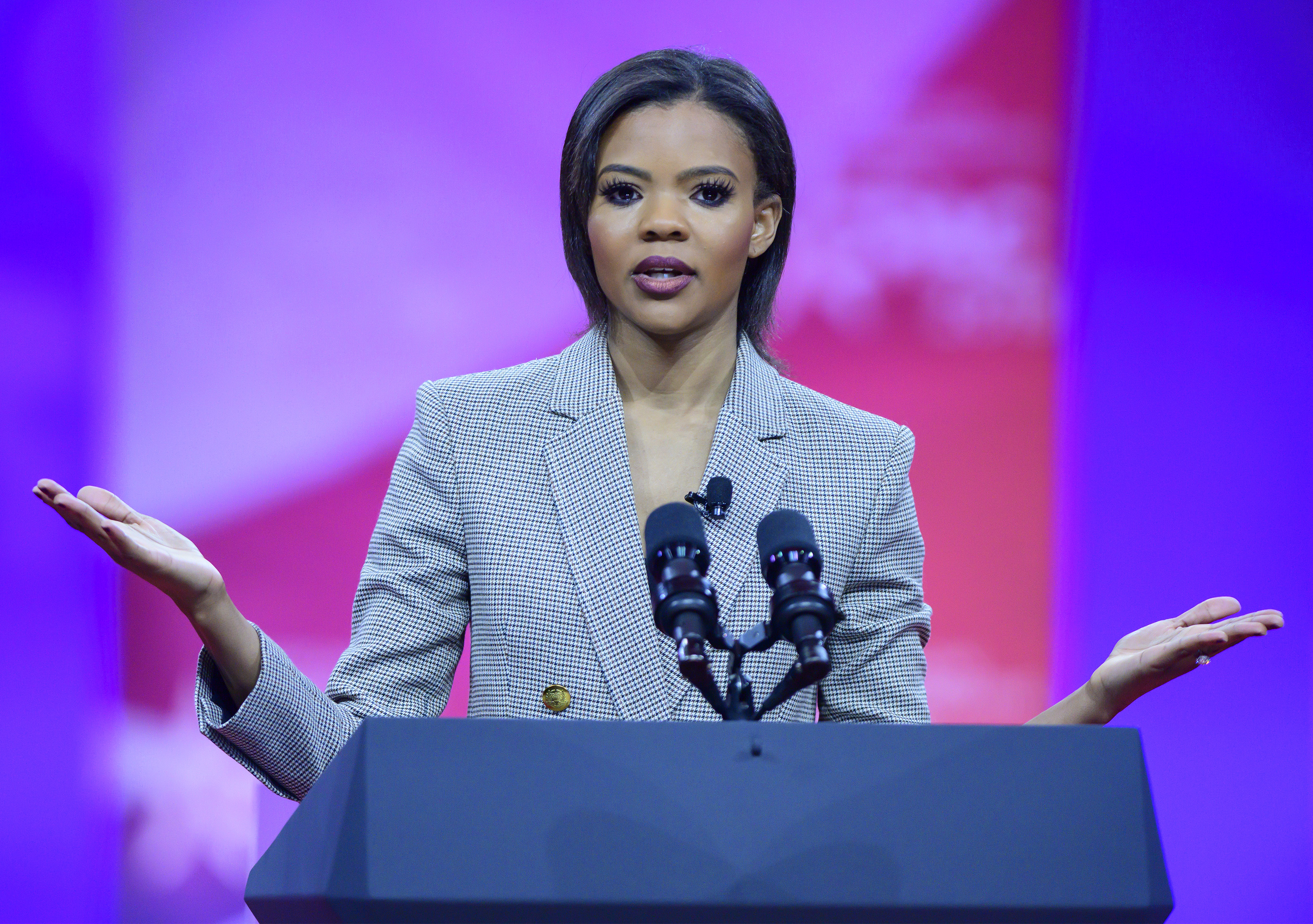 Her rise to fame began in 2017 when she started her YouTube channel, where she began criticizing feminism, the Democratic party, and the Black Lives Matter movement.

Owens is a conservative commentator who's gained notoriety for her controversial comments.

In early June, she claimed that she did not support "criminal" George Floyd, the man who died after a Milwaukee police officer held his knee to Floyd's neck for eight minutes.

During an 18-minute video, the conservative mentioned Floyd's alleged criminal record and said that she does not support him as a "martyr for black America." 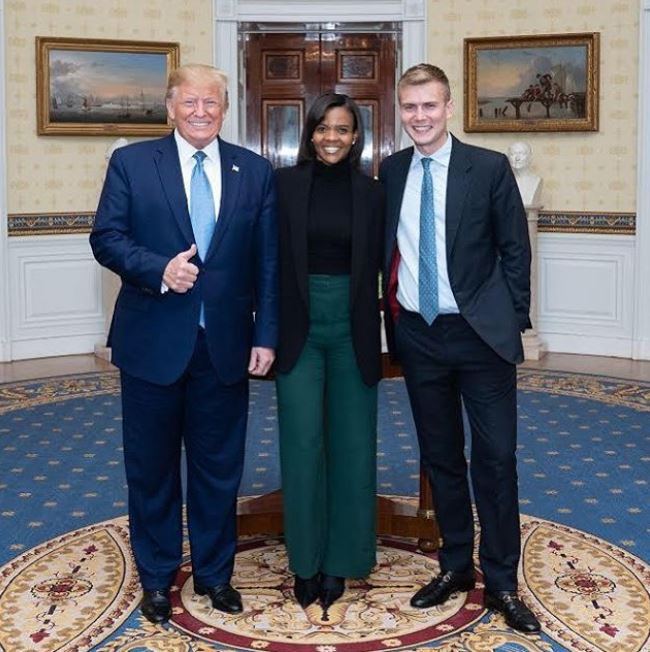 The activist has recently made controversial comments including accusing "pea-brained" LeBron James of fueling the hatred which led to the shooting of two sheriffs in Los Angeles.

Owens has also recently been in a feud with rapper Cardi B. She posted a clip of herself speaking on the Ben Shapiro Show and said she agreed with the host's assessment that the artist's music "contributes to the disintegration of black culture and values."

Who is she married to? 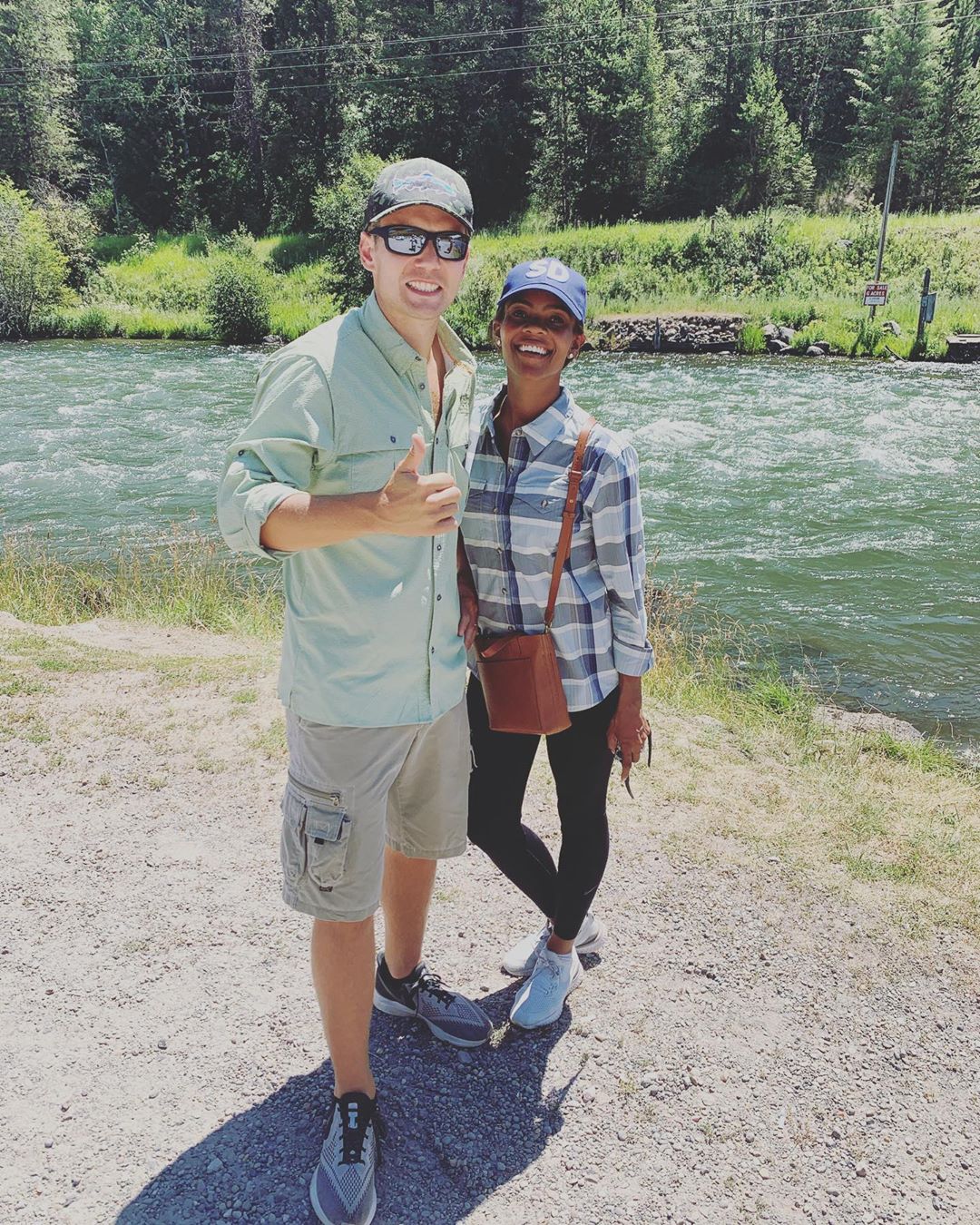 Farmer has a degree in theology and was previously chairman of Turning Point UK, a right-wing youth group that focuses on conservative policies.

She recently announced that she was pregnant with Farmer's child on Instagram. 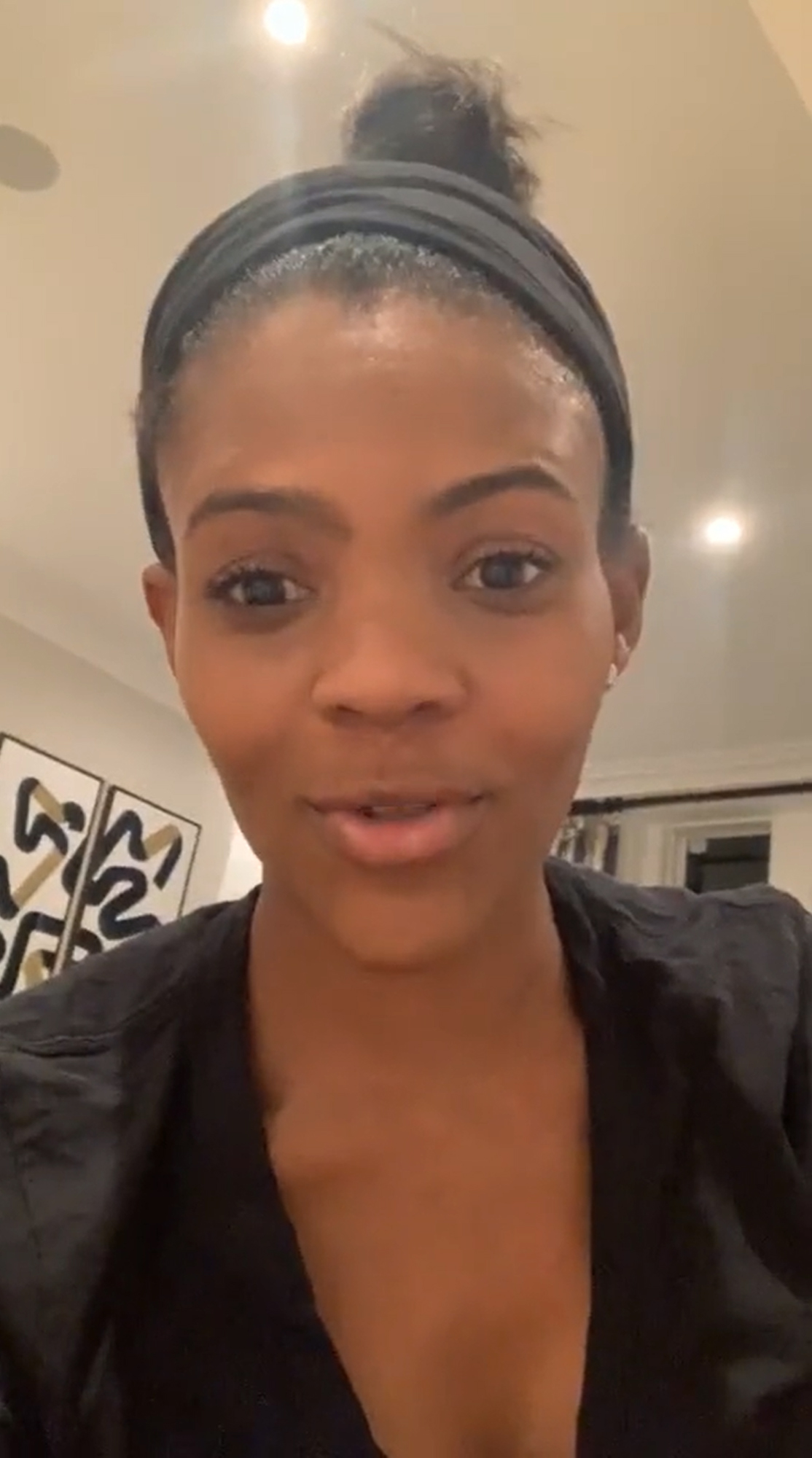 She said she was about five months into her pregnancy on the post saying that it has been a “whirlwind.”

Owens wrote in the post that she felt a strong sense of “love” and would do “anything and everything to protect her unborn child.”

She also claimed that at one point back in high school she felt brainwashed to believe that her body was her choice.

Owens is due sometime in December or early 2021.