TELEVISION reporter, Lauren Scala, has decided to leave NBC this week, after 13 years with the network.

Lauren is best known for hosting several shows for NBC’s digital cable channel, New York Nonstop but will be no longer be a daily presence on the morning newscast. 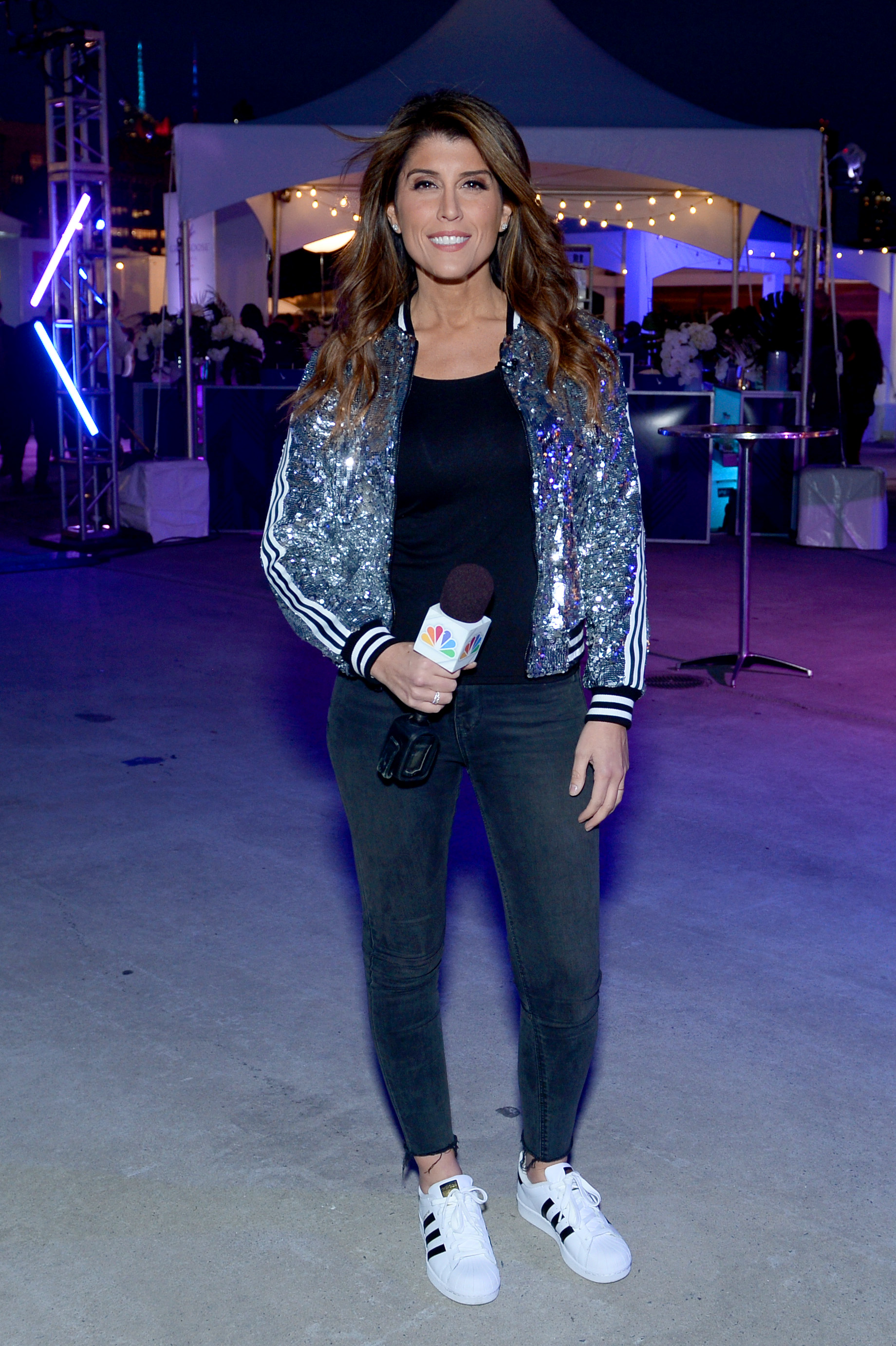 Lauren is not going far though as she is currently serving as a traffic reporter on WNBC’s Today in New York.

Lauren will still be doing stories for WNBC and other parts for New York Live, a morning lifestyle show that airs at 11:30 a.m.

She also said that she would still be on the air from time to time.

NBC News spokesperson John Durso stated Lauren told NBC that she wished to move on and pursue new endeavors through an email.

People were confused when the news came out and they started to question why she would leave such a prolific career.

However, Lauren is just saying goodbye to NBC and has said that people might see her on different news networks as she is all set to experiment with her professional life.

Who is replacing Lauren Scala?

There has been no announcements for who will be replacing Lauren as the traffic anchor for NBC New York.

Amy Morris, VP of NBC News, said recently: “To say Lauren is dedicated and a hard worker is an understatement.

"Some days she never stopped — like the time there was a crash near the Lincoln Tunnel after her shift was over, and she sent video and did play-by-play from her apartment window.

"From accidents to weather to frankly any news that impacted commuting, Lauren was our go-to pro.

"During COVID she was the constant in the studio, one of the few who did not work from home."

She was said to have given her best to the network and even grabbed the best employee title.

Scala has an estimated net worth of $1.5 million.