Home » World News » Who is Sister Cindy on TikTok?

The latest TikTok star to start going viral is Sister Cindy who has amassed over 371,000 followers and over 5.8million likes. 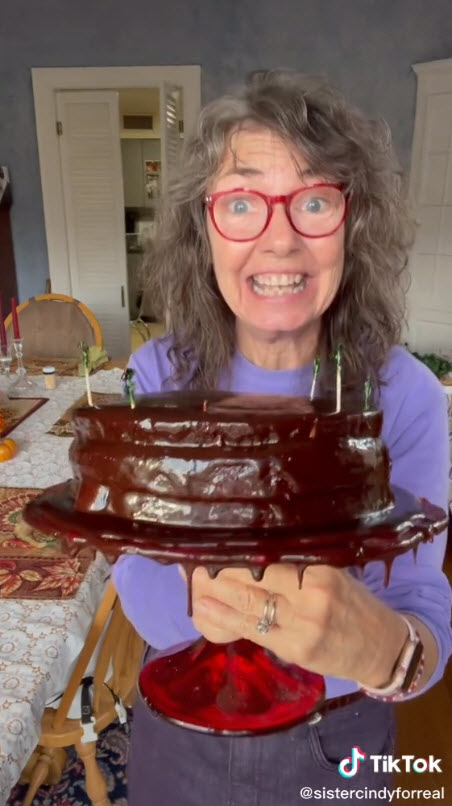 Who is Sister Cindy on TikTok?

Sister Cindy, whose real name is Cindy Smock, is known as a rising TikTok star from Indiana.

The 63-year-old is often seen posting videos on the social media platform in relation to her "slut-shaming show".

"Welcome to Sister Cindy's Slut-Shaming Show," she often says in her videos.

Outside of TikTok, Smock is known as a gospel preacher.

"I count it a privilege to be able to travel with my husband, Bro. Jed and share the Gospel of Jesus Christ with the students of America," Smock's bio states on the Campus Ministry website.

"If you are not a Christian, I pray that you will seek the face of the Lord before it is too late.  If you are a believer, please pray for us."

According to the website, Smock got her start in the ministry after she heard the late Brother Max Lynch and Brother Jed Smock preach at her University back in 1977.

What is a preacher?

A preacher is known as someone who often delivers sermons or homilies on religious topics to a group of people.

Many often confuse a preacher with a pastor but the difference is that a pastor's job is to oversee a particular congregation versus just any group of people.

"To set forth in a sermon preach the gospel," the Bible states. 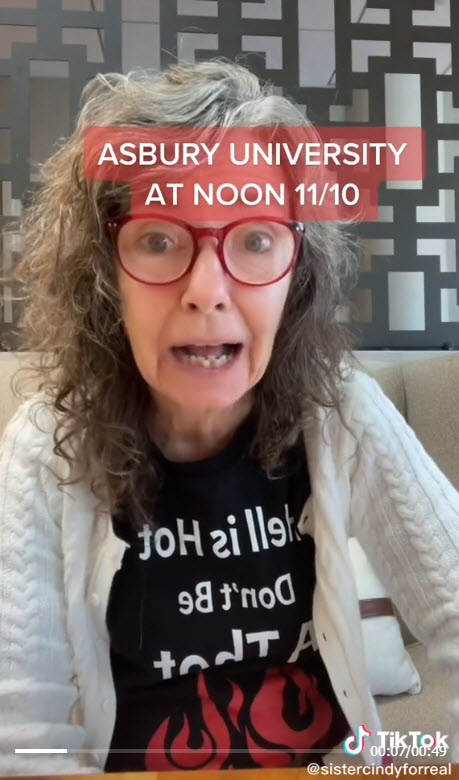 When Smock first got into preaching, she met Brother Jed, 72, and six years later, the two tied the knot.

"'REPENT OF YOUR SINS, YOU WICKED WOMAN,'" I commanded, pointing at the silly girl who stood in the crowd laughing hysterically as I preached," Brother Jed recalled about meeting his wife.

"I never imagined that six years later this girl would become my wife."

Brother Jed is also a preacher and has been in the industry for over 40 years, according to his bio on the Campus Ministry website.

"Bro. Jed has preached the gospel of Jesus Christ on college campuses for over four decades," his bio states. "He has preached on hundreds of universities in a 50 states and abroad."

Prior to his full-time preaching career, Brother Jed earned a B.S. in Social Studies, a M.S. in U.S. History from Indiana State University, where his father worked as the head of the English Department.

He also taught for five years at the junior high, high school, and college levels.

The couple has been married for over 30 years and are the parents of five children.