Home » World News » Who are the Wu-Tang Clan?

TWO rappers linked to the legendary hip-hop group Wu-Tang Clan were shot dead after an alleged assassin knocked on their car door. 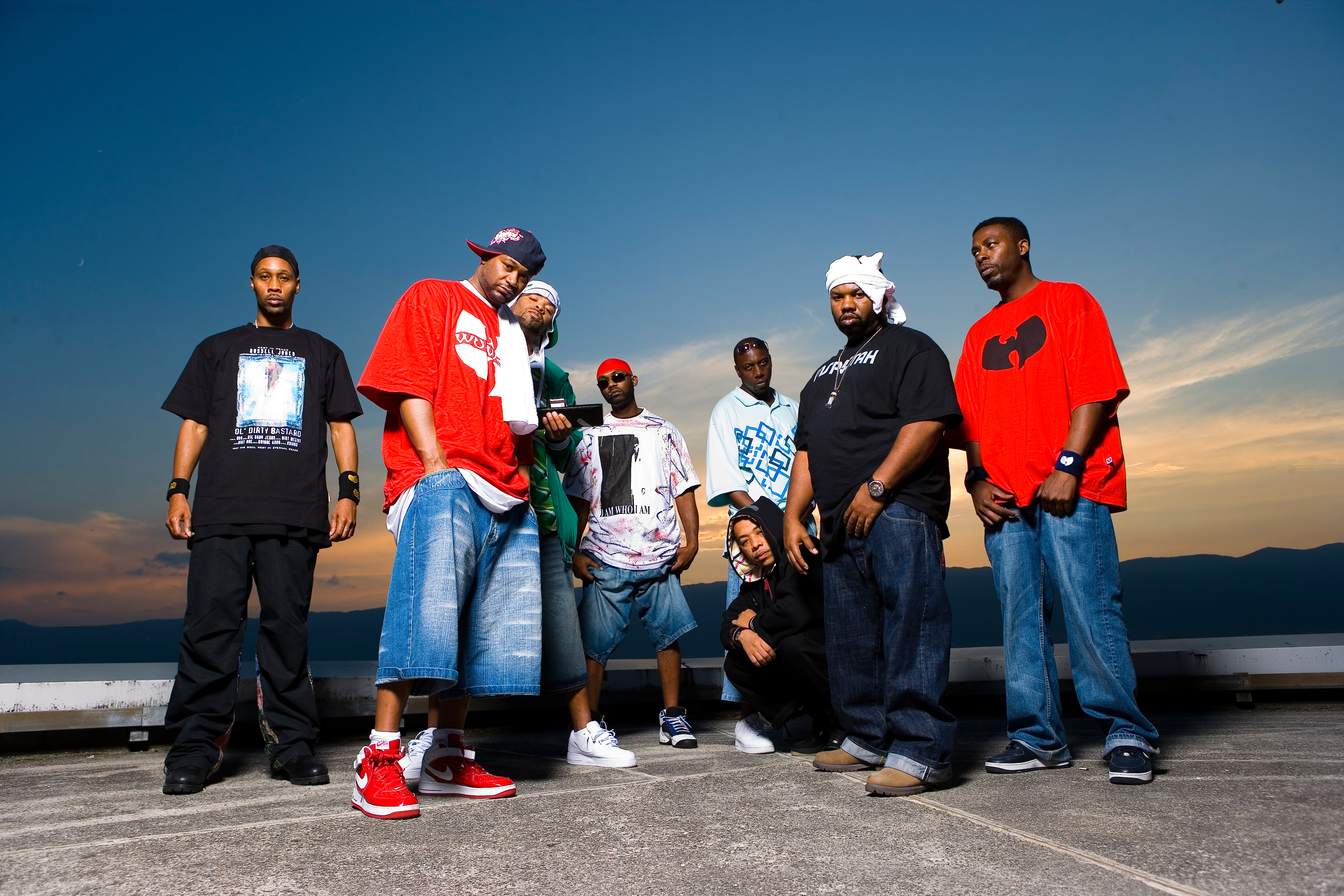 Who are the Wu-Tang Clan?

The Wu-Tang Clan were formed on Staten Island, New York City, in 1992 and derived their name from their fondness for Kung-Fu movies.

The collective's name was taken from a powerful, mythical Kung-Fu sword wielded by an invincible group of warriors.

Their debut album, the classic Enter the Wu-Tang (36 Chambers), was released in 1993 and remains a classic of the genre.

It has been consistently rated as one of the greatest hip hop albums of all time.

The group released their second album Wu-Tang Forever in 1997 and it debuted at the top the Billboard 200  chart.

The album was later nominated for Best Rap Album at the 1998 Grammy Awards though the group’s later releases were less successful.

The group were really more a loose collective and members all had various spin off careers under an unusual agreement that allowed them to release music under any record label.

Robert Fitzgerald Diggs, 52, is the leader of the group having produced most its albums and those of its respective members.

The Brooklyn-born is a cousin of two other original Wu-Tang Clan members GZA and Ol’ Dirty B*****.

He has written and directed in film and television, starting with his directorial debut, The Man with the Iron Fists, in 2012.

The 54-year-old Gary Earl Grice, who is also from Brooklyn, he has been described as the group's "spiritual head".

He was the first member in the group to receive a record deal and is its oldest member.

GZA has appeared on his fellow Clan members' solo projects, and has maintained a successful solo career starting with Liquid Swords in 1995.

Staten Island-born Dennis Coles, 51, has been described as one of the "greatest MCs of All Time" and "rap's finest storyteller".

He takes from one of the characters in the 1979 Kung Hu film Mystery of Chessboxing.

Ghostface Killah has enjoyed continued success in the years that have followed, releasing critically acclaimed albums such as Supreme Clientele (2000) and Fishscale (2006). 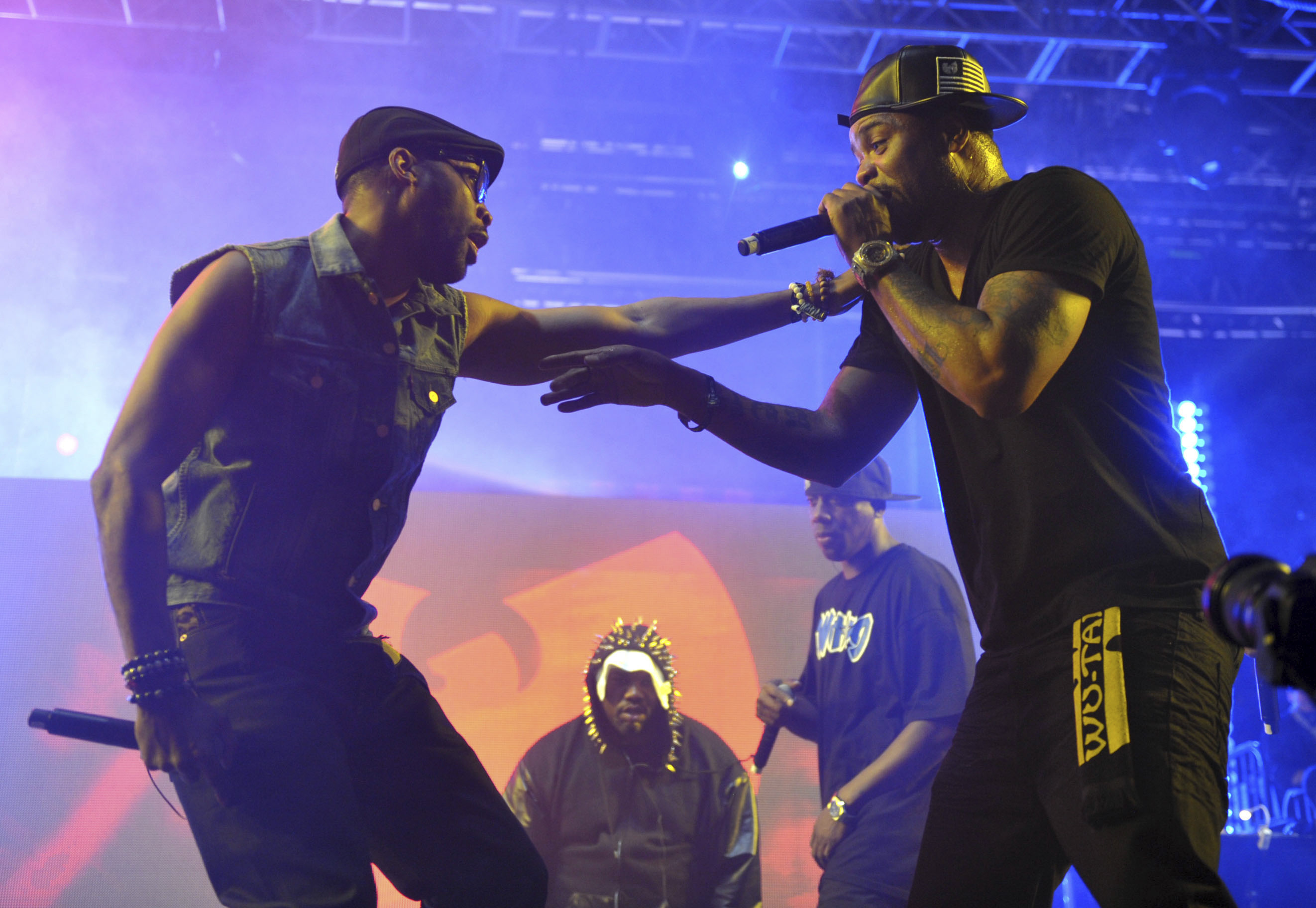 Clifford Smith Jr. took his stage name from the 1979 film Method Man and was the first to release a debut album.

In 1996 the 53-year-old won a Grammy Award for Best Rap Performance byfor "I'll Be There for You/You're All I Need to Get By", featuring Mary J. Blige.

As an actor he has had recurring roles in critically acclaimed TV shows.

The Long Island-born artist has also had brushes with the law and was arrested in New York City for marijuana possession.

The 51-year-old, another from Brooklyn, has released a number of records.

He has performed under the stage name Raekwon The Chef as well as the aliases Shallah Raekwon, Louis Rich and Lex Diamonds.

Raekwon’s music has been described as “revolving around cocaine trafficking, criminal activity, and a rise through the ranks of the illegal industry”.

Jason Richard Hunter has been praised for his intricate lyricism and for his verses on many of the group's most revered songs.

Hunter's verse on the song "Triumph" is often named as one of the greatest rap verses of all time.

The Bronx-born 51-year-old was second most featured member on the group’s epic debut album and continues to release his own work. 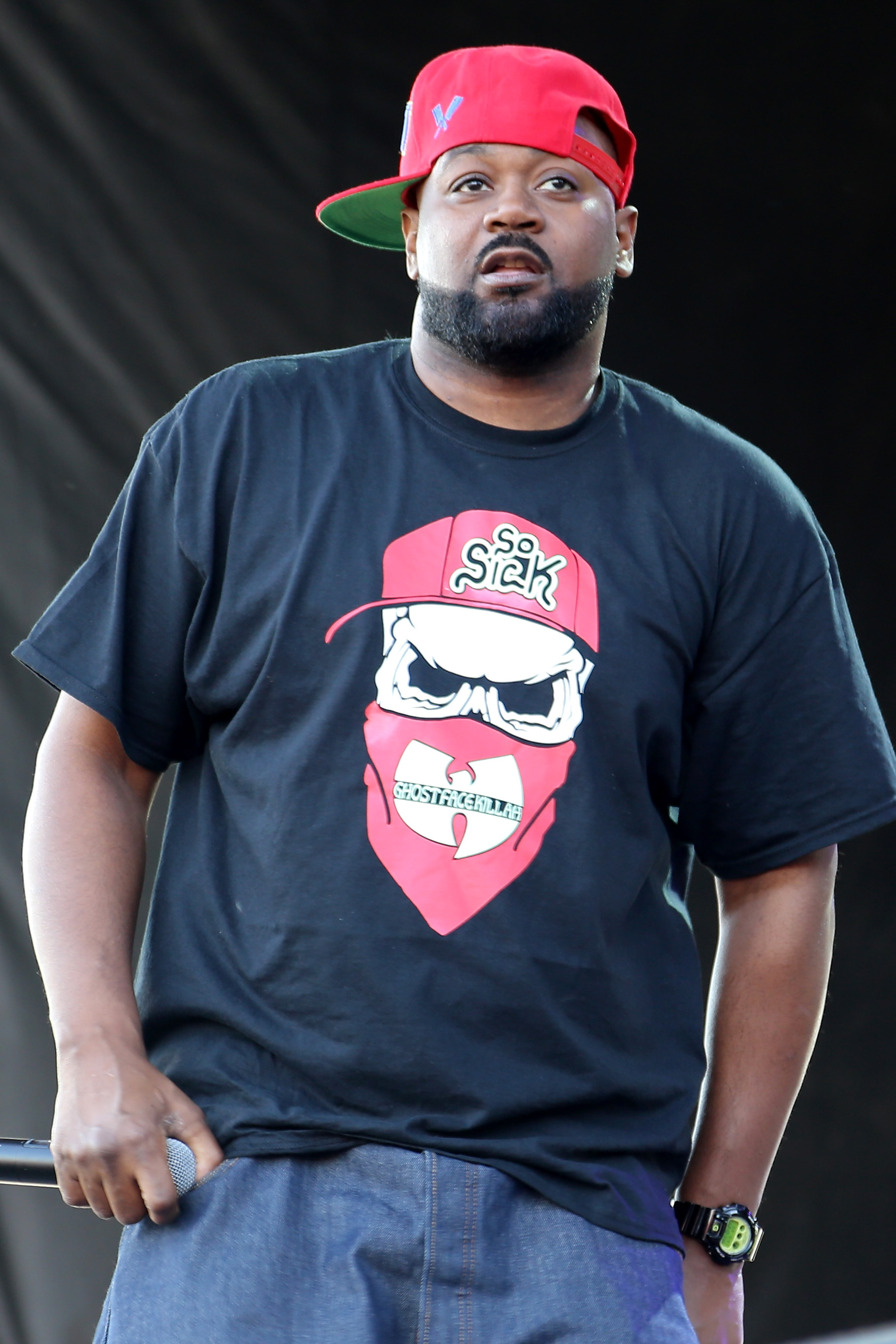 Lamont Jody Hawkins, 50, was in jail when the album Enter the Wu-Tang (36 Chambers) was released.

But after the album's release, the Staten Island-born rapper quickly became "known to fans for his rugged flow and bass-like voice", says hip-hop-music.fandom.com.

He was featured heavily on the group's second album Wu-Tang Forever, on which he was one of only four of the group to get a solo track.

Jamel Arief – born Elgin Evander Turner – is one of the less well-known members of the band and the only one who was not a rapper at the time of the its formation.

The 50-year-old  has since made several appearances on tracks now considered Wu-Tang classics, such as Winter Warz, Duel of the Iron Mic, and Glaciers of Ice.

Brooklyn-born Masta Killa was the last member to release a solo project, after it was delayed for several years.

But No Said Date was critically acclaimed when it was finally released in 2004.

Danny Hill was a member of the early stages of what to become the Wu-Tang Clan in the early 1990s, with RZA, GZA, Ol' Dirty Bastard, Ghostface Killah and Raekwon.

But the 51-year-old, who was born in Staten Island, was sent to prison and replaced by Method Man.

He made his recording debut as an affiliate of the Wu-Tang Clan on Raekwon's hit single "Ice Cream".

Cappadonna released his debut solo album, The Pillage, in 1998, which remains as his most commercially successful.

Russell Tyrone Jones died in 2004 aged 35 of an accidental drug overdose and previously had various brushes with the law.

He was noted for his "outrageously profane, free-associative rhymes delivered in a distinctive half-rapped, half-sung style".

He took two of his three children by limousine to a New York State welfare office to cash a $375 welfare check and receive food stamps.

Ol’ Dirty B***** served jail sentences for crack cocaine use and driving offenses.