VERMONT Senator Bernie Sanders and his wife Jane O'Meara Driscoll have been married since May 1988.

Prior to his marriage with Jane, Sanders was married to Deborah Shiling Messing for two years, from 1964 to 1966. 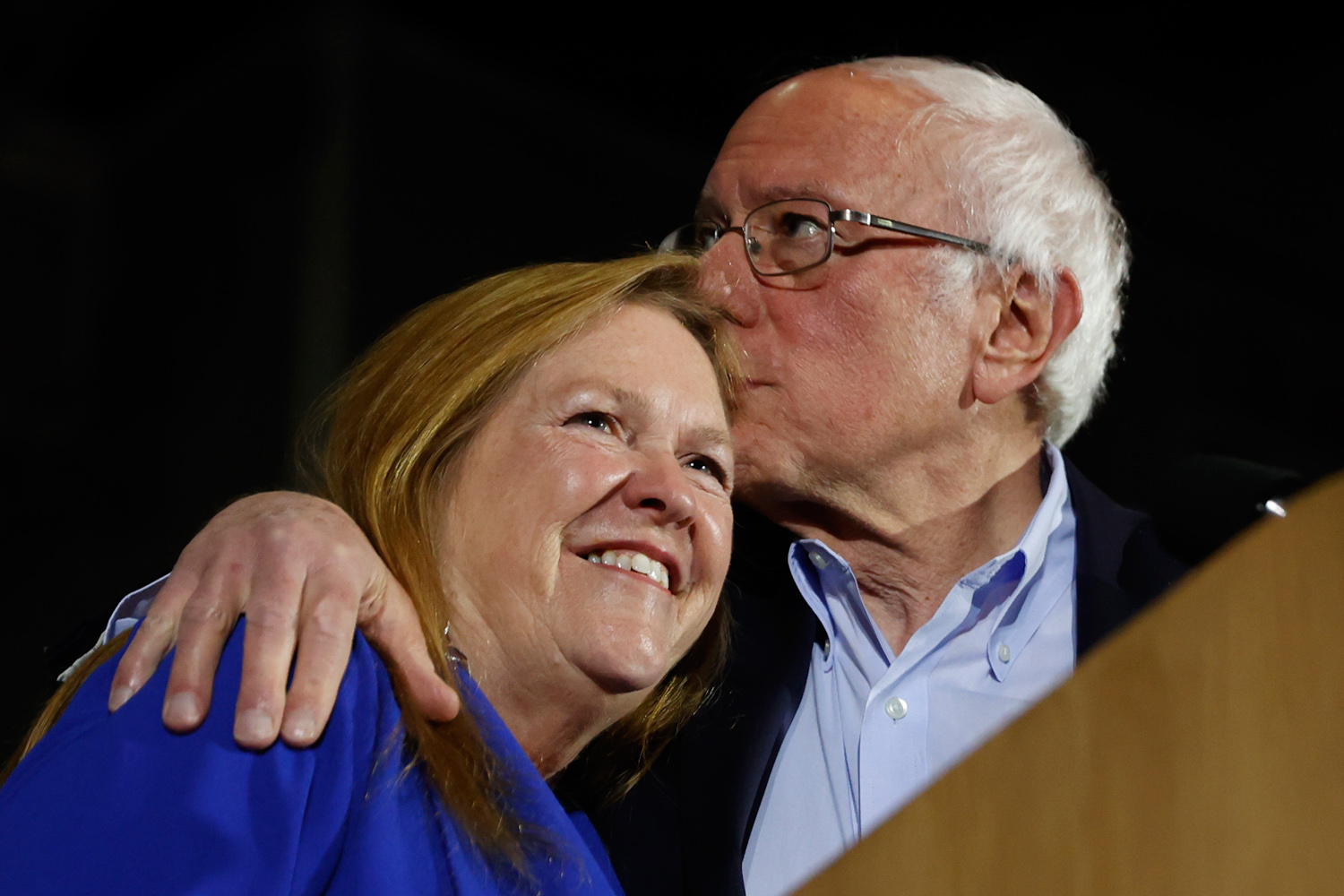 Who is Bernie Sanders wife?

Jane and her husband founded the Sanders Institute in 2017, as a way to "revitalize democracy by actively engaging individuals, organizations and the media in the pursuit of progressive solutions to economic, environmental, racial and social justice issues."

Sanders considers Jane's three children – Dave Driscoll, Carina Driscoll and Heather Titus – to be his own. 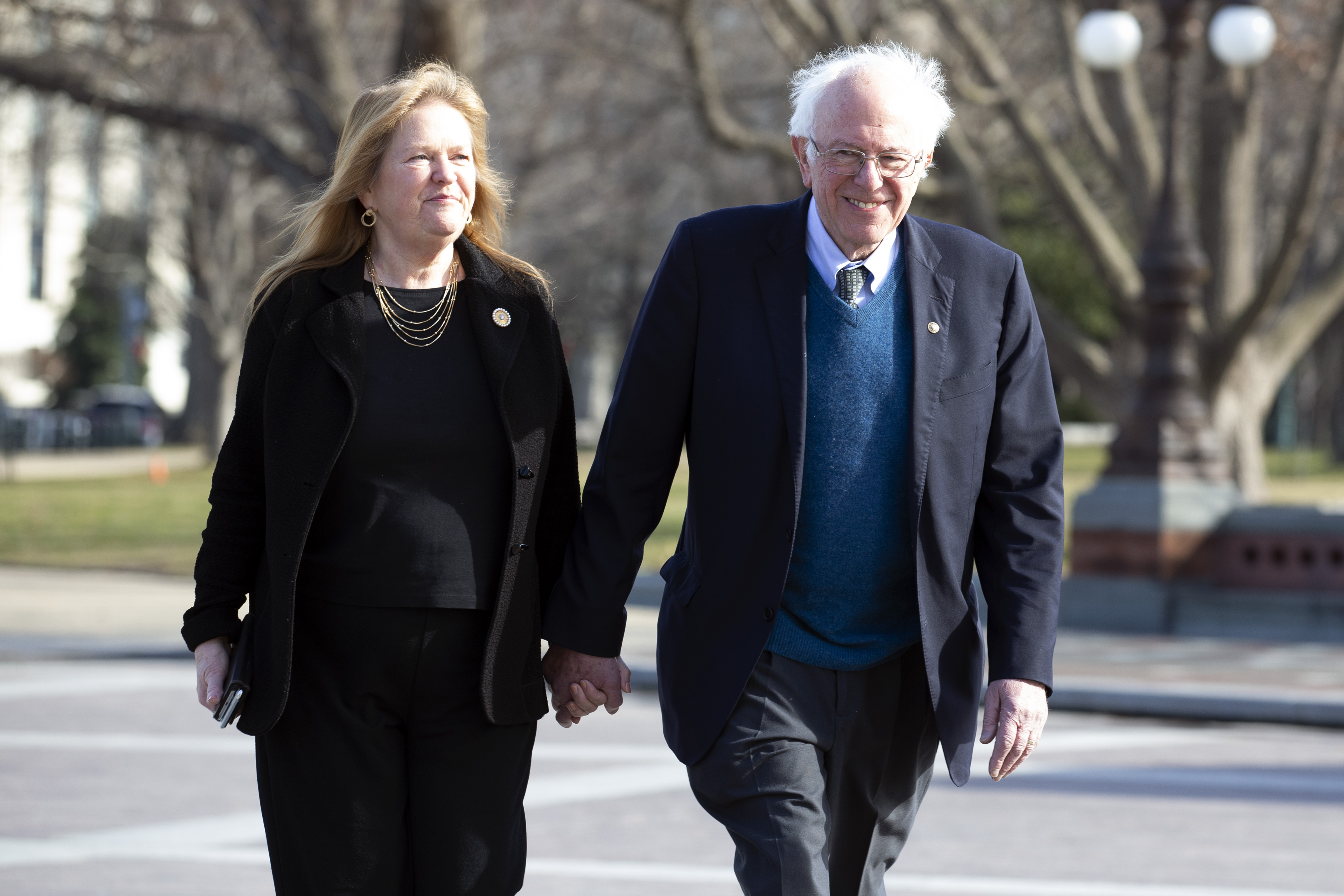 In a 1996 Washington Post article, Sanders described his wife as "one of [his] key advisers".

Sanders explained how he has employed her at various times as an administrative assistant, spokeswoman, policy adviser, chief of staff and media buyer.

The Vermont Senator credited Jane for helping him draft "more than 50 pieces of legislation" at the time.

Did Sanders' amendment for $15 minimum wage pass in the Senate?

On Friday, March 5, the Senate rejected a proposal sponsored by Sanders to raise the federal minimum wage to $15 an hour.

Seven Democrats and one Independent who caucuses with Democrats voted against the legislation.

The Senate voted 58 to 42 against an attempt to waive a procedural objection against adding the wage provision to the $1.9trillion Covid-19 relief bill. 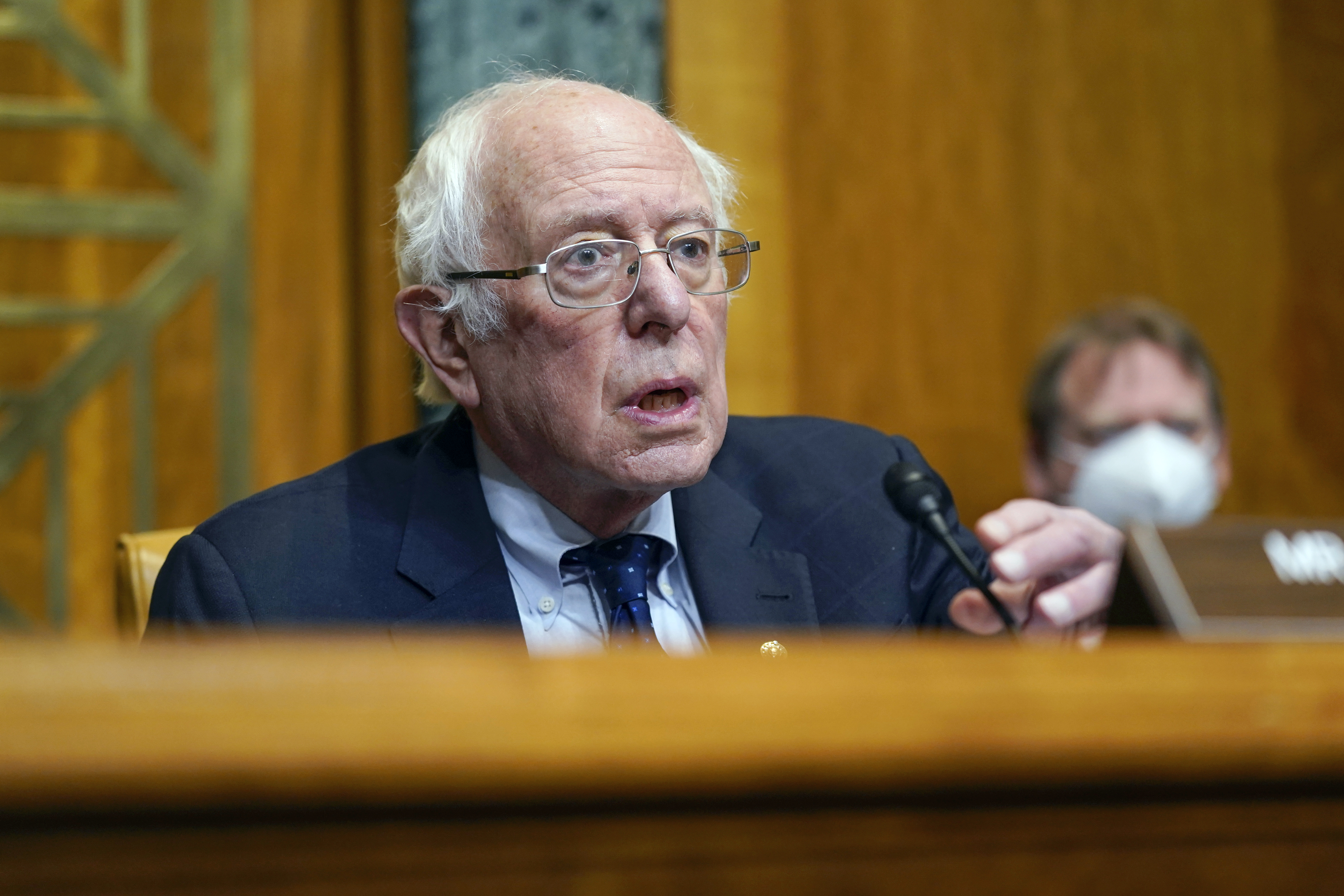 The Senate's minimum wage vote came shortly after news broke that Democrats had forced their leaders to accept a significant reduction in weekly unemployment benefits.

Democrats announced on March 5 that they were near a deal to set the weekly unemployment benefit at $300 a week instead of the initial $400 a week, which was favored by President Joe Biden.

What did Sanders' say after the Senate voted to not pass the $15 an hour proposal?

A day prior to the Senate's vote, Sanders' took to Twitter to voice his concerns about the current federal minimum wage rate.

"There is nowhere — I repeat, NOWHERE — in the United States where a full-time worker being paid the federal minimum wage of $7.25 can make ends meet.

"That is a disgrace. It is far past time that we raise the minimum wage to $15 an hour and give millions of workers a raise," Sanders wrote.

On March 5, he responded to the Senate's final vote calling it "outrageous". 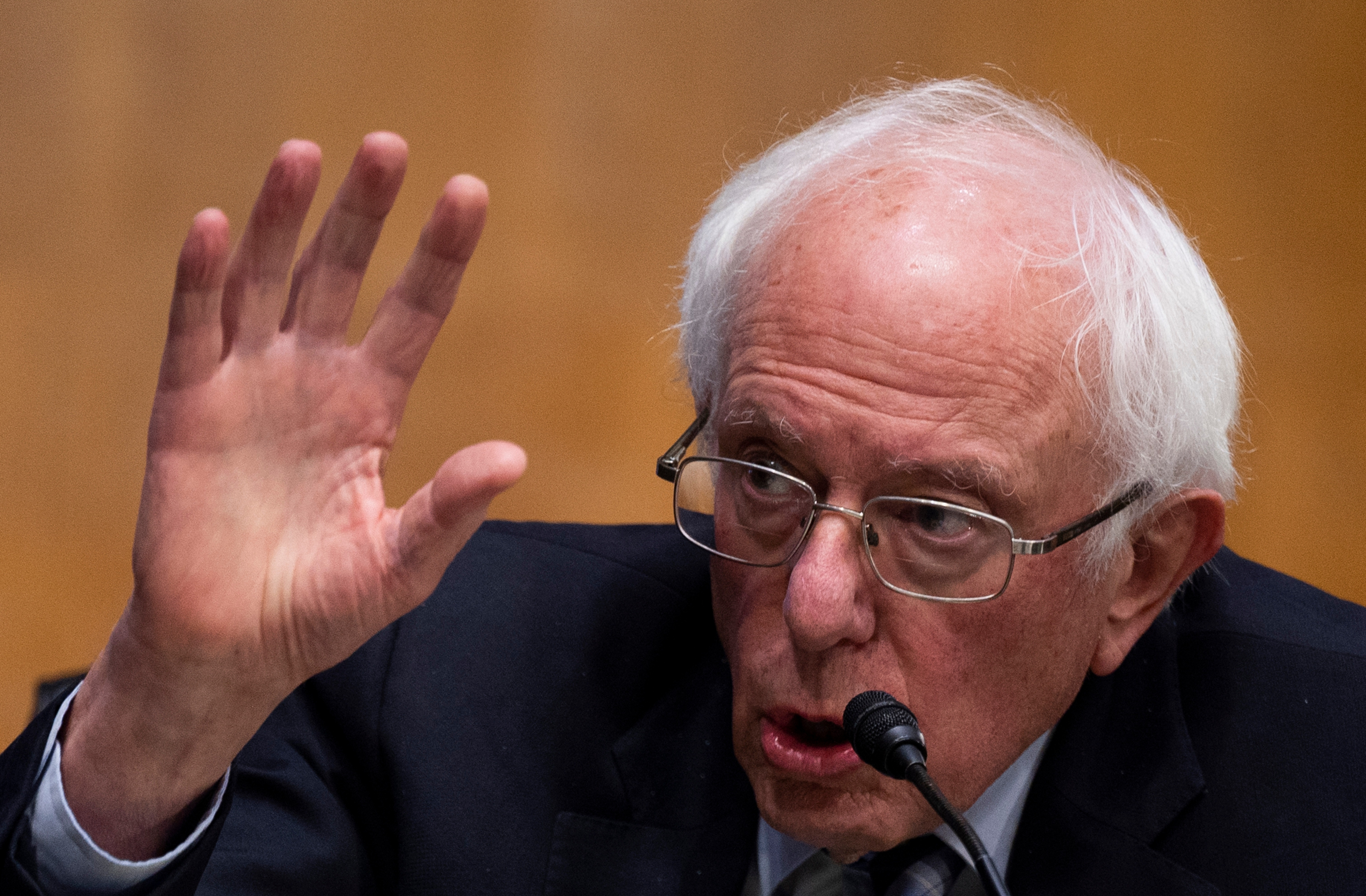 Sanders wrote: "There is not one state in our country where you can make ends meet on the current federal minimum wage.

"Not one! How quickly would Congress raise the minimum wage if they were forced to live on $7.25 an hour? Outrageous."

What is Bernie Sanders' net worth?

Sanders' has amassed a $3million net worth, Celebrity Net Worth reports.

The Vermont Senator has been involved in politics since the early 1970s.