BHARTI Shahani was one of the hundreds of people who were injured following the chaos at the 2021 Astroworld Festival.

Six days later, Shahani passed away, raising the death toll of the concert up to nine. 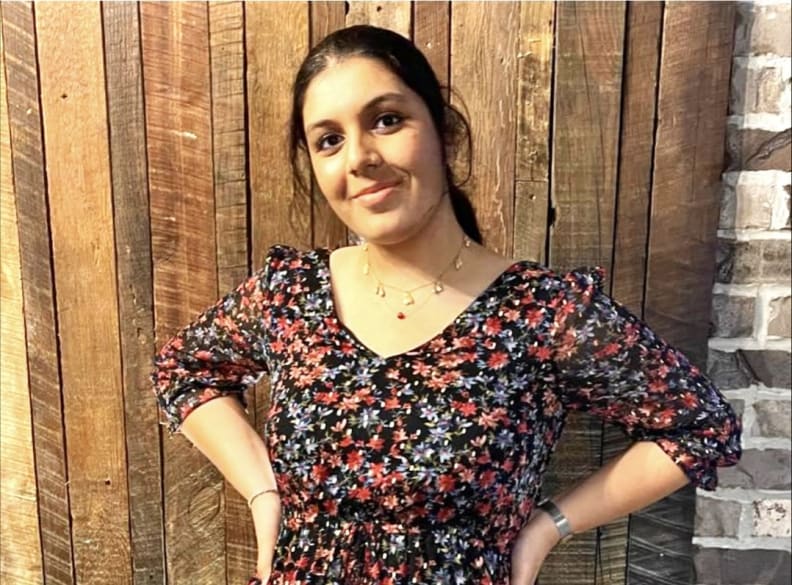 Who was Bharti Shahani?

Shahani, 22, was a senior at Texas A&M University, pursuing a degree in electronics systems engineering.

She was scheduled to graduate in May 2022 and had already had an internship lined up for the summer after graduation she was also reporedtly set to take over the family business after she finished her college.

What was her cause of death?

Shahani was rushed to Houston Methodist Hospital on November 5, where she was later pronounced brain dead following injuries sustained at the concert.

She suffered several heart attacks and lost oxygen twice, according to her cousin, Mohit Bellani.

"I think she lost oxygen for 10 minutes one time and seven minutes at another time," Bellani said in an interview with ABC13.

"So her brain stem was swollen to like 90 percent almost."

Shahani’s father said her “chances of survival are nothing,” according to doctors and he was praying for a miracle.

On November 11, the Shahani family attorney informed News Nation Now's Brian Entin that she had passed away.

In a statement, Scott said he was “absolutely devastated” by the events that took place.

“My prayers go out to the families and all those impacted by what happened at Astroworld Festival."

Scott added that he was cooperating with Houston PD and has since promised to pay for the funeral costs of the deceased.

What is Bharti Shahani’s family’s response to the tragedy?

Shahani attended the festival with her sister, Namrata, and Bellani, who said they lost each other in the crowd.

“Once we let go of her hand, the next time we saw her, we were in the ER,” Namrata said.

Shahani’s parents are striving to ensure a tragedy like this doesn’t happen again, and they had set up a GoFundMe page for their daughter.

“Our family remains by Bharti's side and are unable to work. We are raising funds to help cover mounting expenses during this strenuous time,” Namrata says on the page.