A RAGING wife reportedly stabbed her husband multiple times after finding pics on his phone of him having sex with "younger woman" – without realising it was actually her.

The woman – identified by the Mexican authorities as 'Leonora R' -was arrested after cops were called to a report of domestic abuse at a home in Sonora. 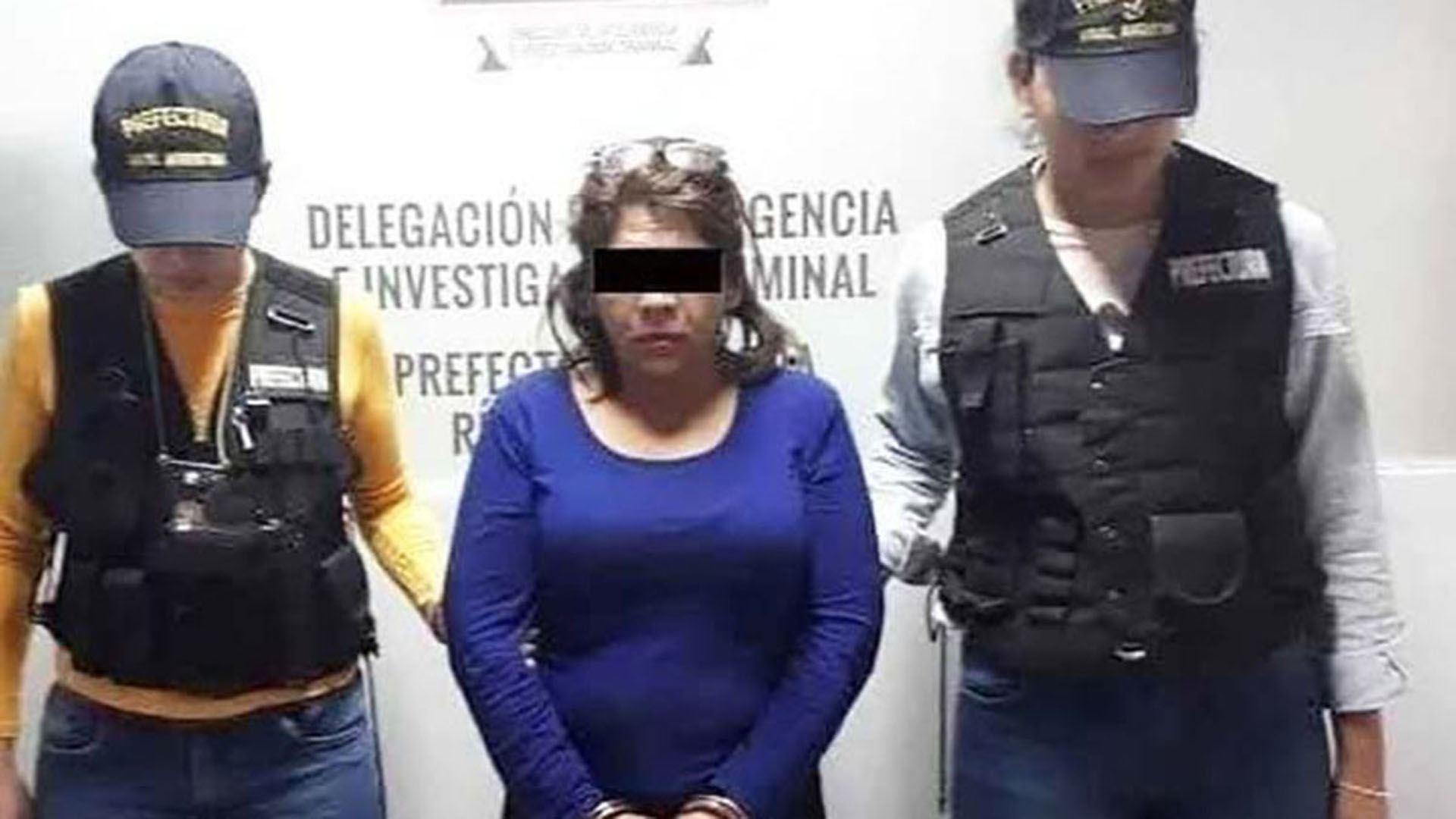 When officers arrived at the scene they are said to have found the suspect's husband, named only as 'Juan N', lying injured with several stab wounds to his legs and arms.

Police were reportedly alerted after neighbors heard terrifying screaming and shouting coming from inside the couple's home.

The vicious attack was reportedly sparked when the woman found x-rated photos on his mobile phone showing him having sex with what she thought was another woman, reports DailyMail.com.

She is then said to have flipped and suddenly attacked her husband with a knife before he eventually managed to wrestle the weapon off her and ask her what was wrong.

When she mentioned the photos, he apparently then explained to her they were actually images of the two of them together which had been taken years earlier.

The wife reportedly didn’t recognise herself as the woman in the photos was younger, thinner and wearing so much make-up, according to Dossier Politico.

The husband later told detectives he then told his wife he had found the explicit images in an old email and transferred them to his phone.

The woman was taken into custody and remains behind bars pending charges, according to the local reports.

The bizarre case has now reportedly been referred to the Public Ministry of the State Attorney General's Office.

The extent of the husband's injuries have not been revealed but he was reportedly taken to hospital to be treated for multiple stab wounds.