A VICIOUS wife jailed for battered her husband with a hammer a tin of beans in a terrifying campaign of domestic abuse has been refused early release.

Tracy Hannington, 56, was caged for two years after savagely attacking husband Tony with a claw hammer and knives – as well as smashing his face with part of a vacuum cleaner. 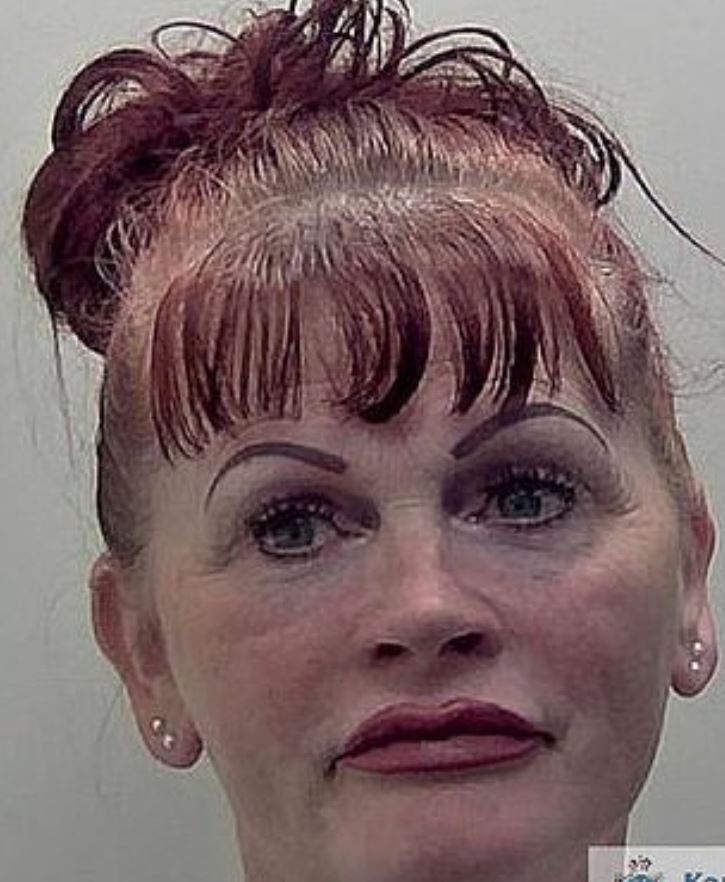 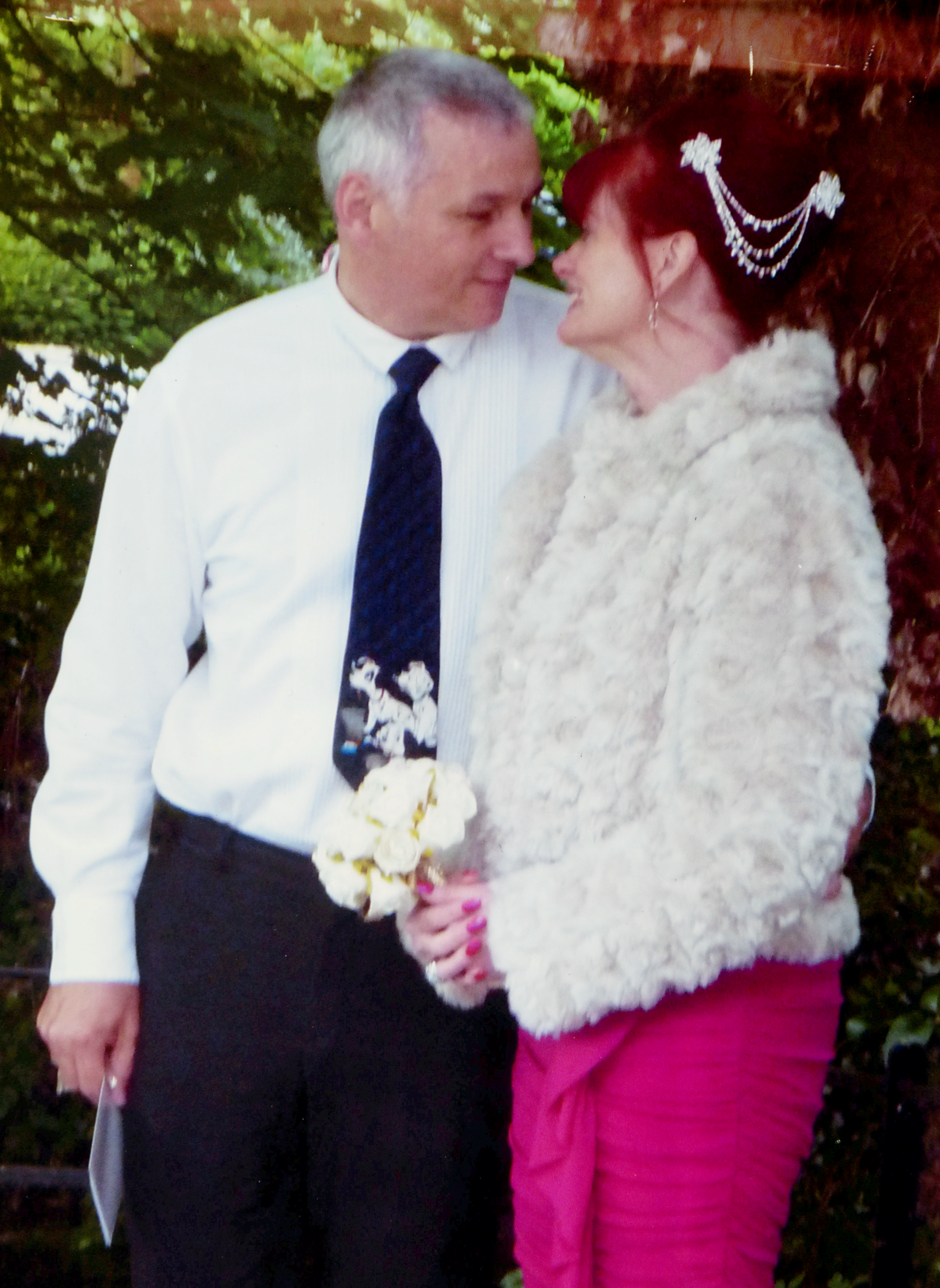 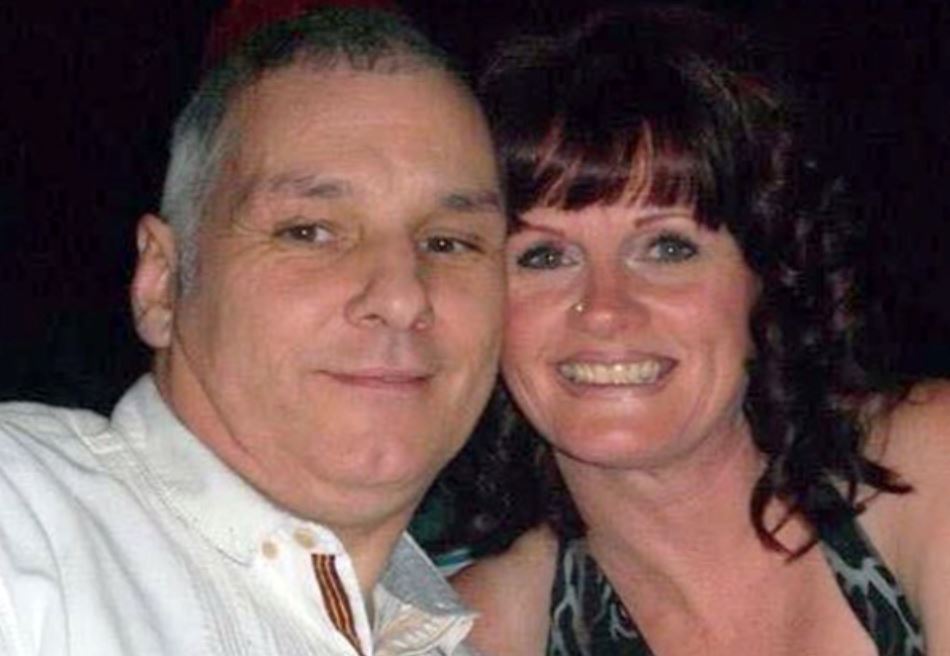 But Hannington – behind bars at HMP Send in Surrey – has been denied early release on a tag later this year.

Lorry driver Tony, 56, said: “I still wake up at night in a cold sweat, having nightmares about Tracy.

“I hoped time in prison would have made her realise how badly she behaved towards me and the damage caused both physically and emotionally.

“But it doesn’t shock me that Tracy has refused to show any remorse for her actions.

“The woman is a complete monster and is capable of anything.

“I truly think she is beyond rehabilitation.

“I want to get on with my life but hearing this news about her has really set me back.

In my view I don’t think Tracy ever deserves to be released until she can truly say she is sorry.

“In my view I don’t think Tracy ever deserves to be released until she can truly say she is sorry.”

Initially prison authorities had hoped to release Hannington  on a Home Detention Curfew at a set location this summer where she would have to have a tag fitted.

But a lack of suitable housing options have held back her release. 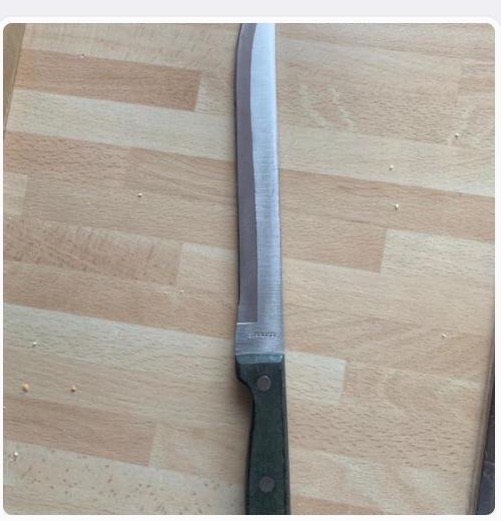 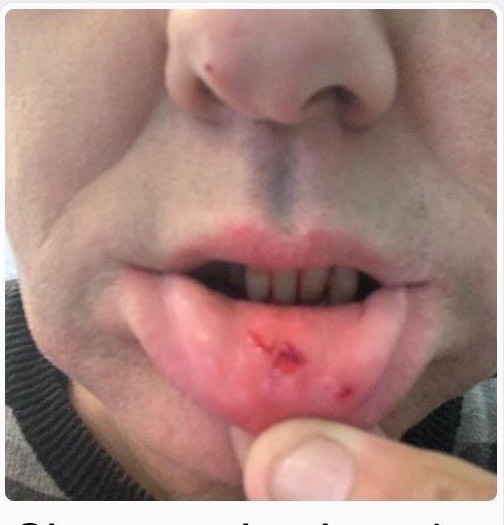 She is due to be freed in October.

In April it was revealed how Hannington had written to Tony demanding he return their £800 Schnoodle Louie to her family.

Although the letter was signed from Hannigton’s daughter, Tony said it was clearly in her handwriting and threatened to “escalate the matter” if he did not agree.

He said: “I’m trying to rebuild my life and the letter really set me back.”

But less than a year later, Tracy – who has daughters from a previous relationship – started abusing him after he spilled oil onto a kitchen curtain.

Hannington went on to abuse Tony in jealous rages over four years.

She falsely accused him of cheating and threatened to burn down their home in Horne Bay, Kent before turning to violence.

In one attack, she held a carving knife to his throat.

She also held another blade to his neck, saying: “I want to stick this in you right now",hurled ornaments, knocked a tooth out with a punch and battered him with a claw hammer.

Hannington also threw scolding cups of tea at him and smashed him over the head with a tin of beans.

Terrified Tony – who now suffers from PTSD and depression – started making secret recordings capturing the level of abuse his wife meted out.

In one, she threatened to stab him saying: “You know I would do it.”

In another she said she would “take him off this planet”.

And one recording captured her slapping him while yelling: “What are you going to do about it?”

She could also be heard smashing up his aftershave bottles and throwing things at him.

In March last year she lunged at her husband’s stomach with a knife. He managed to parry away the blade but injured his hand.

After police probed the abuse campaign, Hannington was jailed for two years – including one on licence – last October at Canterbury Crown Court for assault and controlling and coercive behaviour. 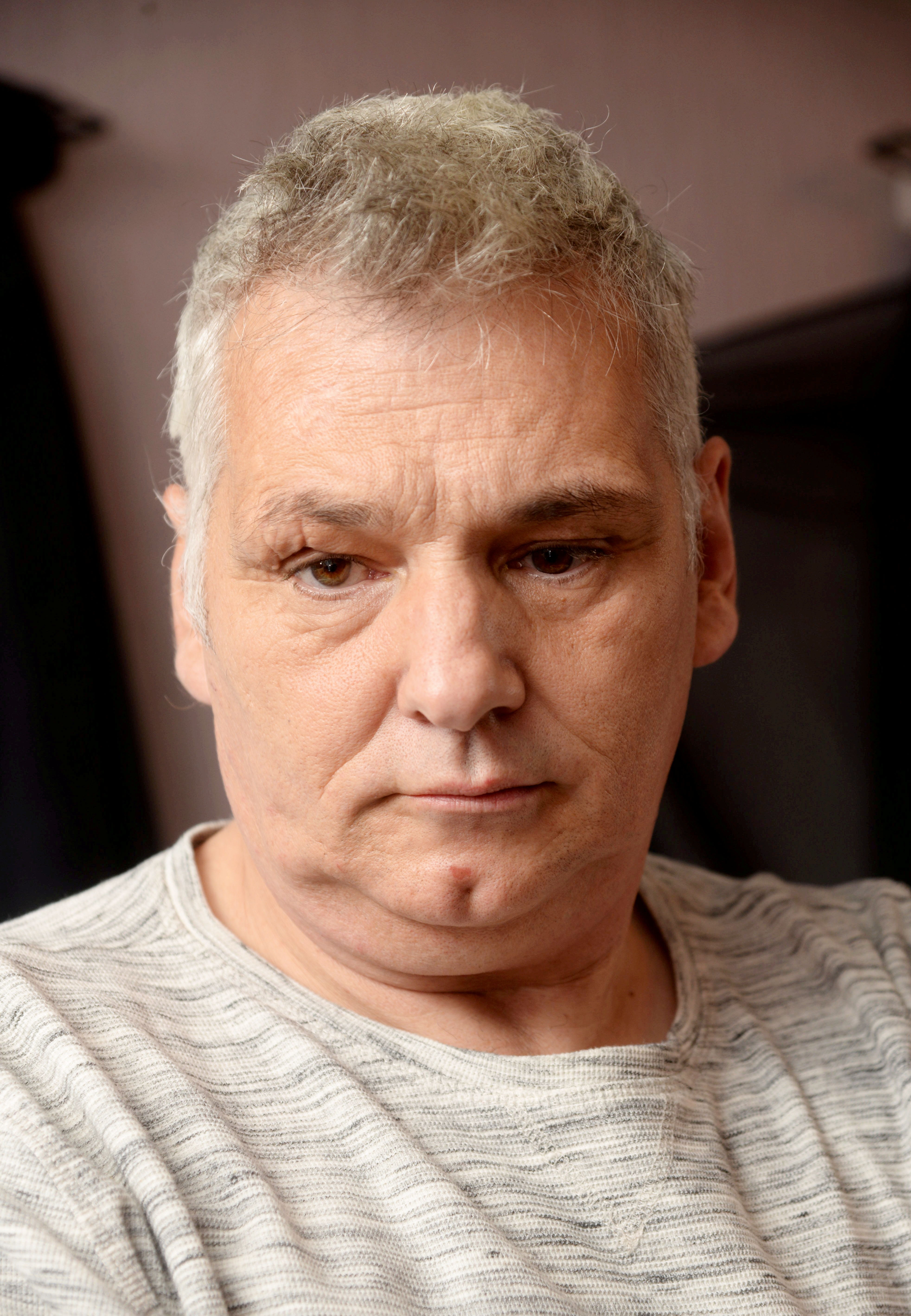