Home » World News » Woman, 26, arrested for murder of six-week-old baby boy after he was found 'seriously unwell' at flat

A WOMAN has been arrested on suspicion of murdering a six-week-old baby boy.

The woman is being quizzed alongside a 42-year-old man who has been arrested on suspicion of allowing the death of a child. 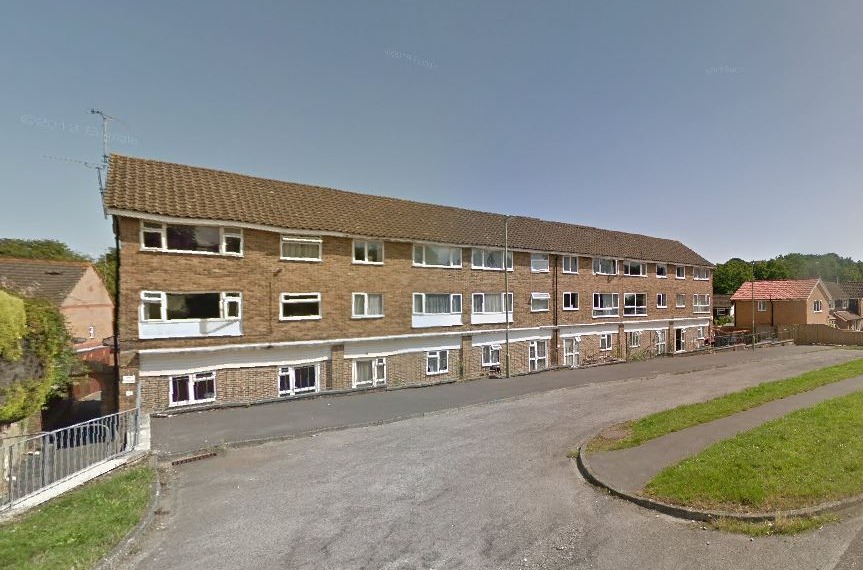 The six-week-old baby, one of twins, was found "seriously unwell" by ambulance workers on February 2 last year at a flat in Hythe, near Southampton, Hants.

He was rushed to Southampton General Hospital but died four days later.

According to neighbours at the time, the flat at the centre of the investigation was occupied by a woman, her daughter and a set of twins born a month earlier.

The man and woman, both from Hythe, were both then arrested on suspicion of attempted murder. They were questioned before being released on bail.

They were then re-arrested in August of last year on suspicion of murder and again released on bail.

This latest arrest makes it the third time in just over a year the unnamed man and woman have been questioned about the death.

A spokesman for Hampshire Constabulary said: "The arrests come as part of an ongoing investigation in which the ambulance service reported they were dealing with a one-month-old baby who was seriously unwell on the morning of Saturday February 2 last year in Hythe.

"Both remain in police custody at this time." 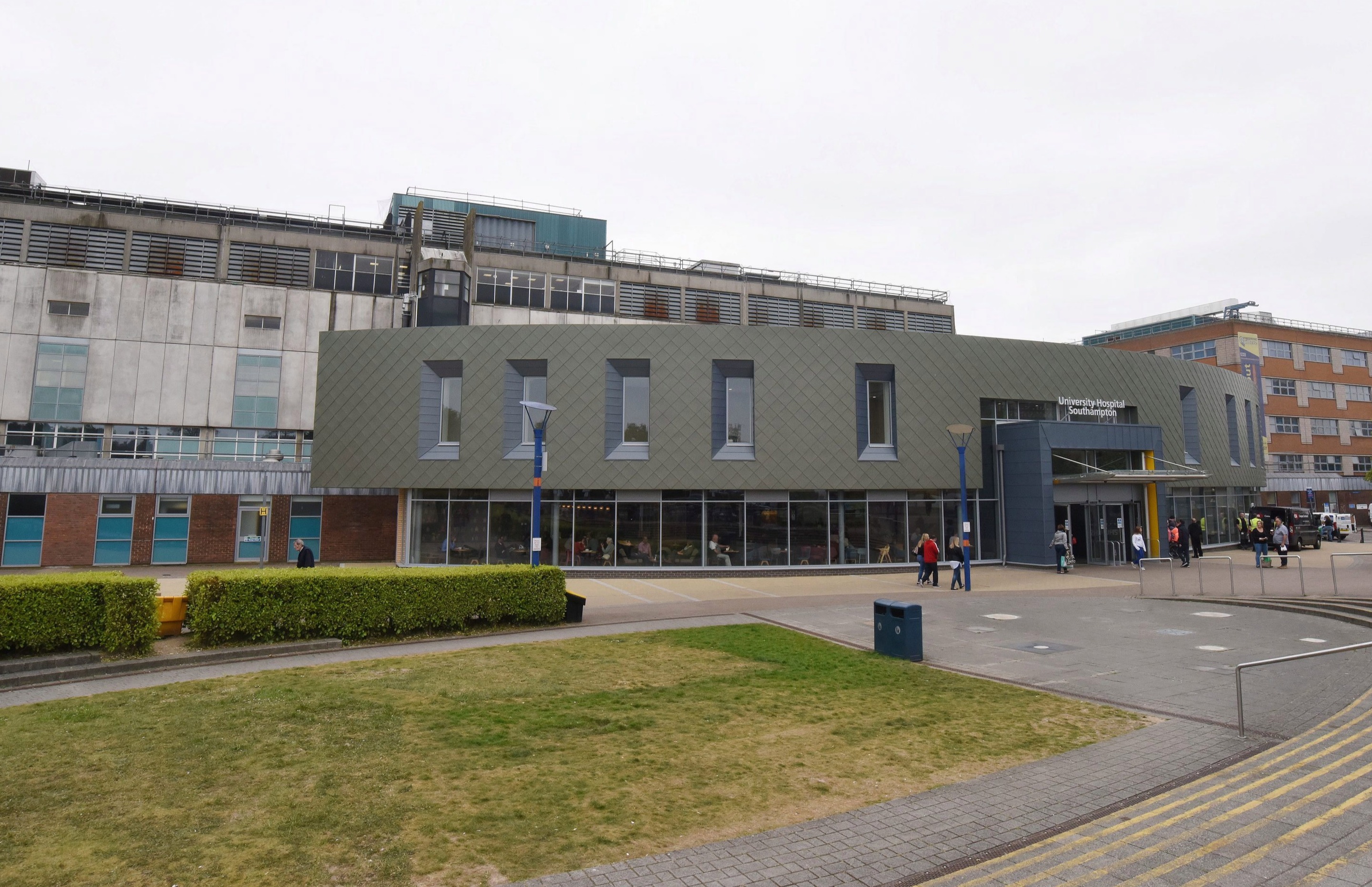