Laura Currer had been on a night out when she blacked out – waking up being assaulted by one of the predators. 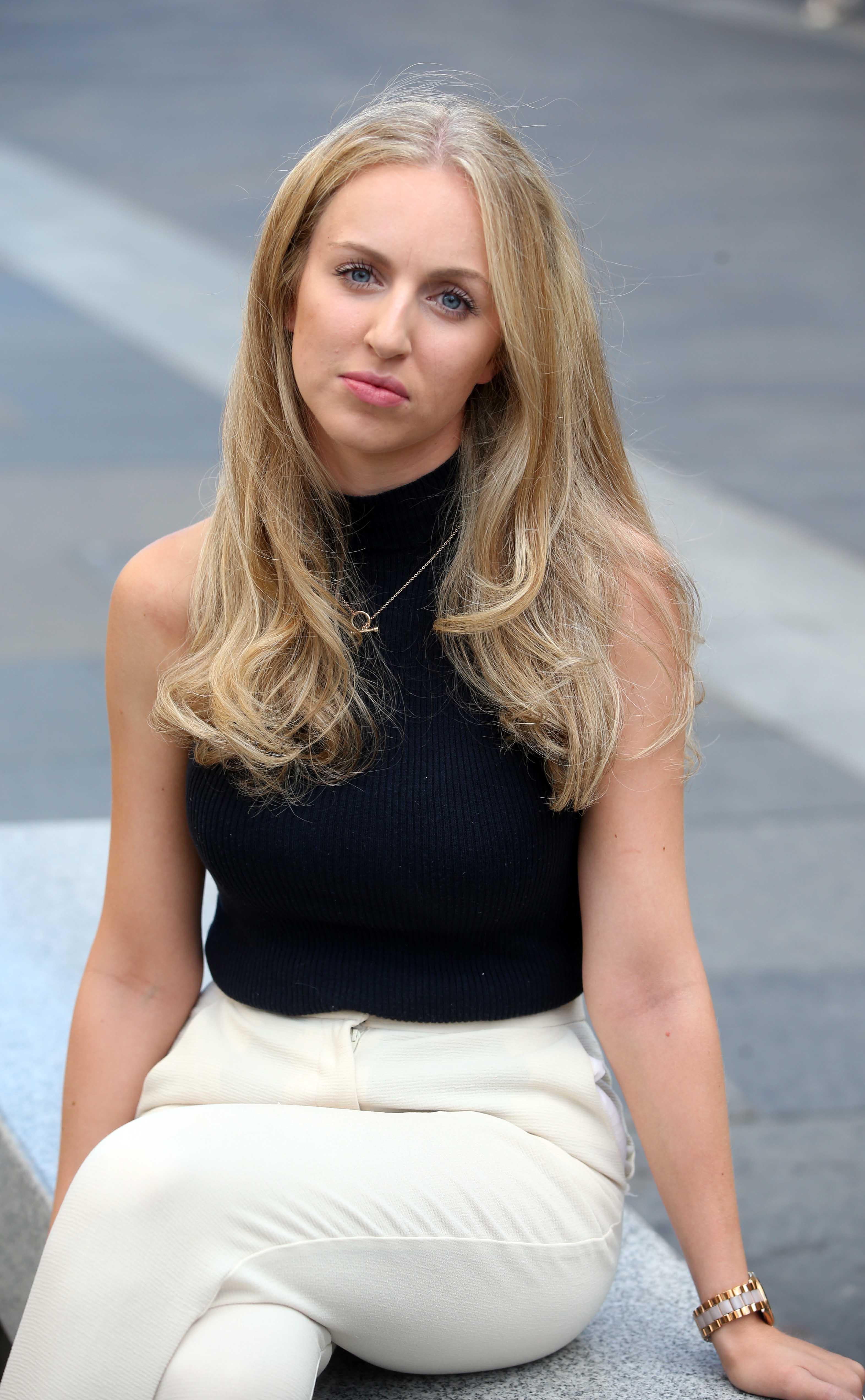 Bravely speaking out about the attack, the 25-year-old said: "I went out and my drink was spiked.

"I blacked out and about two hours later I woke up and I was being assaulted by one of the men.

"I had flashbacks and I remember I was raped by both of them. I managed to get out the house in the morning."

Immediately reporting the alleged rape, which unfolded in Newcastle on August 20, 2015, Laura went through the traumatic process of giving evidence and having a forensic medical examination.

But despite her courage to speak out, the men were never charged.

Laura said: "It was difficult, it was really hard. It’s a lot to process."

Now, determined to see something positive come from her devastating ordeal, Laura is on a mission to help others overcome traumatic experiences.

This month she will launch The Laura Currer Sparkle Foundation, which aims to help victims of any kind of trauma return to everyday life. 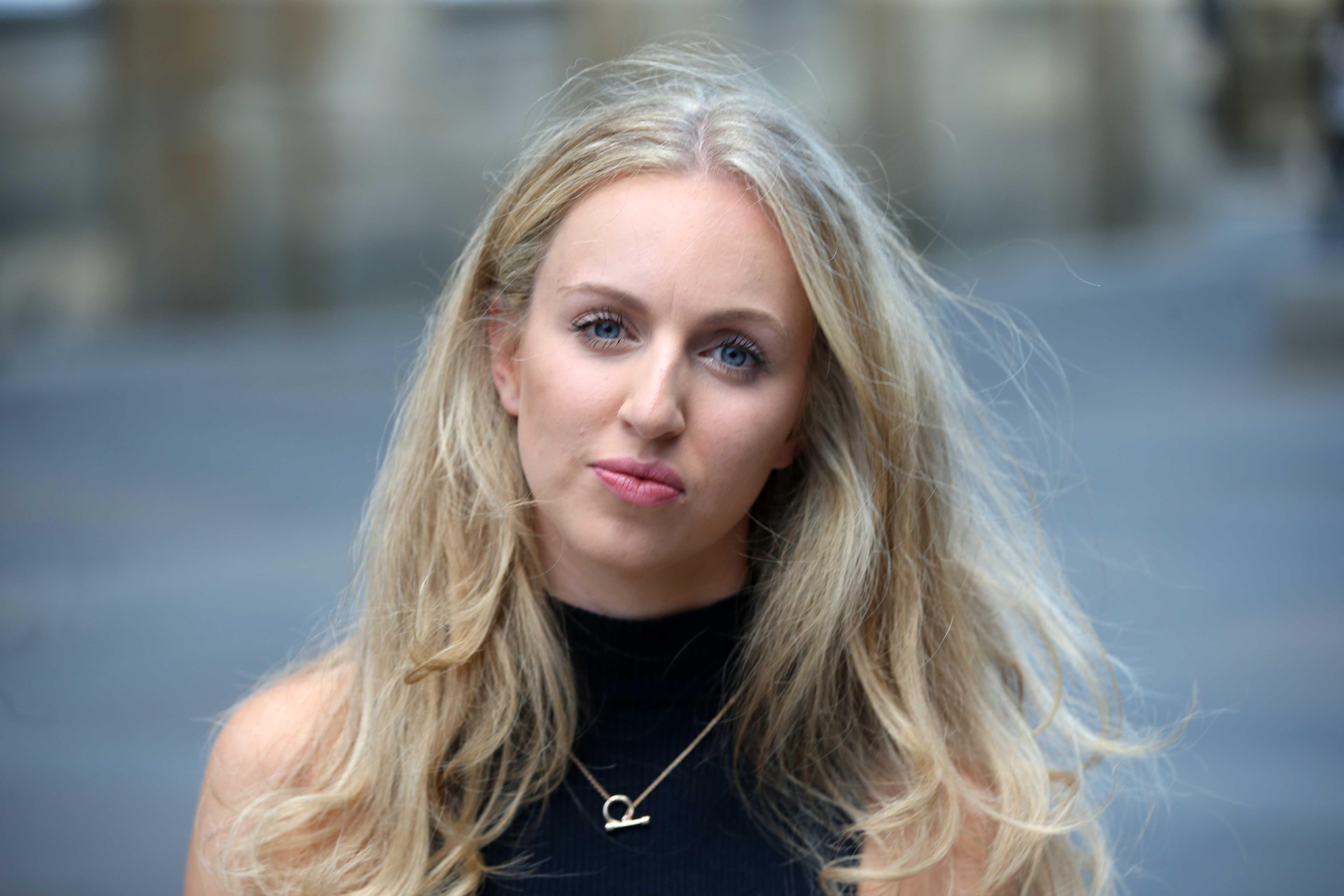 Laura revealed how she found strength during the dark days, weeks and months after the horrifying attack.

The 25-year-old said: “The pivotal moment for me was when I came to the realisation that they will always have to be who they are, but I will always get to be me, and that was the beginning of meaningful recovery.

“For a while I referred to myself as a victim, then a survivor, but now I’m just Laura. This is a part of me, but it’s not the only part of me, and it can’t define me.”

The Sparkle Foundation launches on August 20, the third anniversary of the attack Laura reported to police.

It is a membership organisation offering an online support network and monthly meetings based around specific activities across the North East.

There will also be an app featuring curated playlists, workout routines, mindfulness tips and recipes.