A WOMAN shared a sneaky trick to find out who’s stalking your man’s Instagram page.

Although many people said the trick was "smart," others dubbed the tip as "toxic." 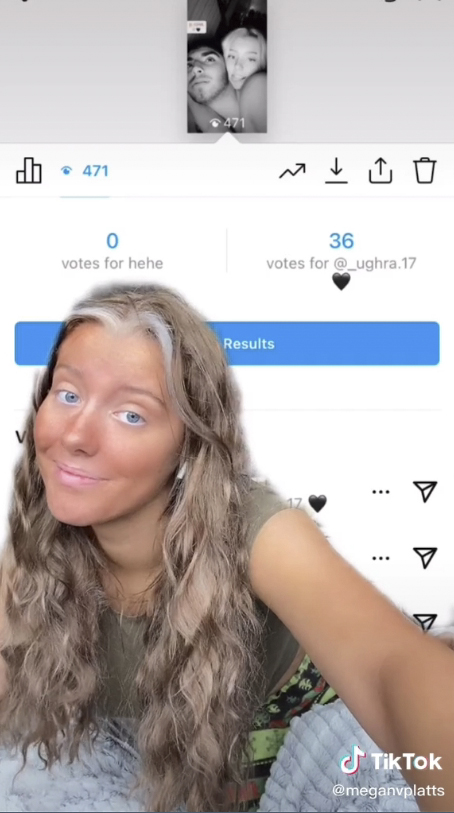 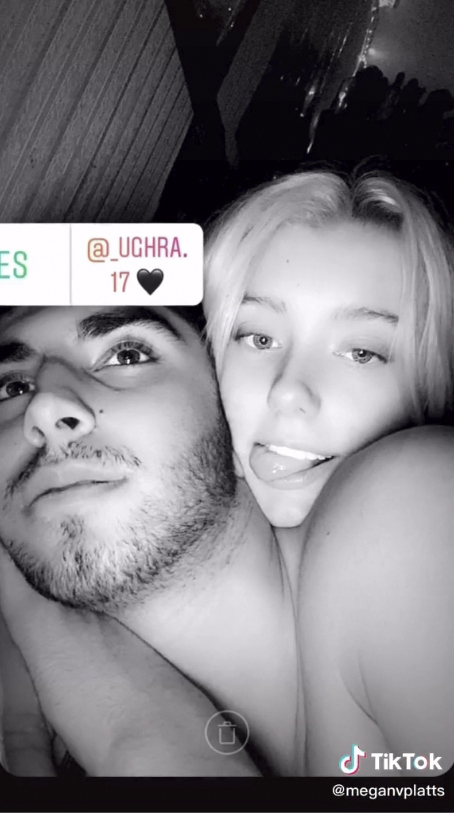 The hack– called 'a tip for the girlies' – was shared by TikTok user @meganvplatts.

She shared a snap of her and her man, and then pulled up a "poll" on Instagram.

Rather than using a tag to link her partner's account, she put his Instagram handle in the right side of the poll.

Instead of showing the full poll, she moved it to the side of the screen so only the right showed. 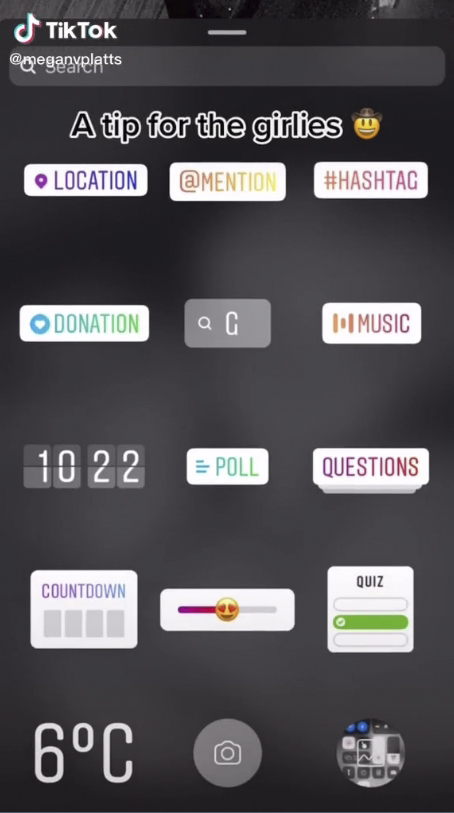 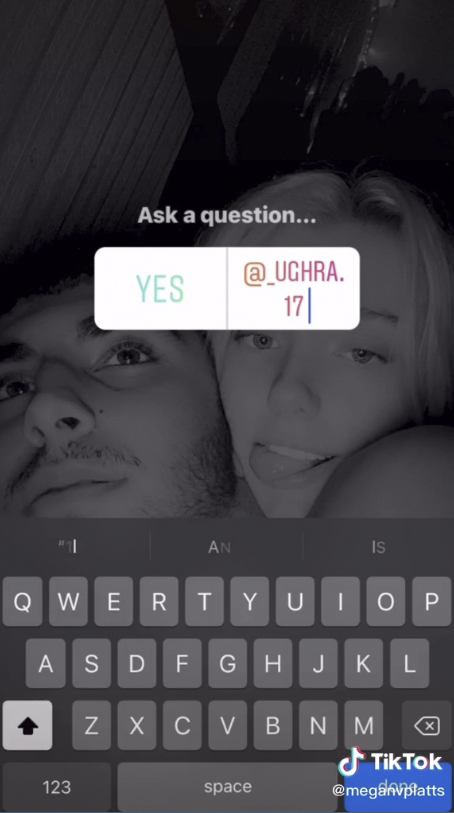 This made it so it mimcked the appearance of a "tag" instead of a poll.

She then revealed that unlike using a tag, people can see who clicked the poll.

This means you could see who clicked on the name to try and see your man's profile.

Users were shocked by the devious trick.

"This is smart," one person said.

Another person dubbed it "evily genius."

Many people slammed it as "toxic" – or said that people will click on the name and try to view the profile simply because they're "nosy." 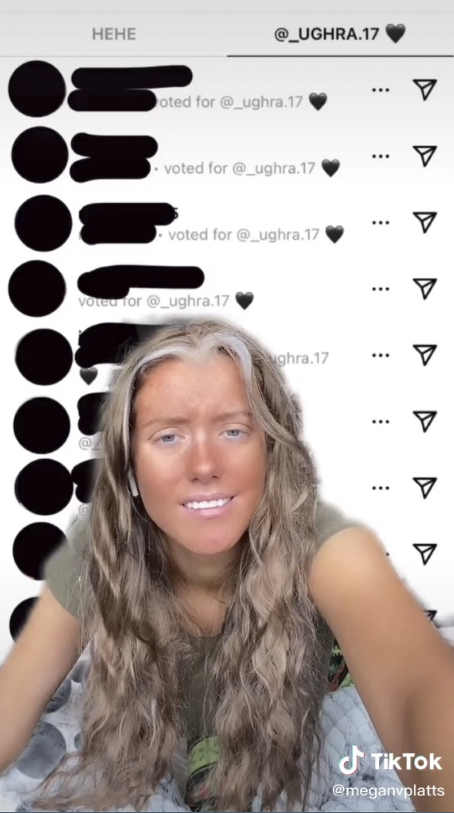 "this is the level of toxic tik tok im on," one user commented.

Another person wrote: "what kinda insecure is this."

"This would just hurt my feelings," another person said.

One TikTok user wrote: "ngl u must be insecure to have to do that like half the people that click it are just nosy or do it by accident."

"I just like to creep at cute pictures on both of couples pages," one person wrote.

Another said: "I think I speak for most girls when I say we just want to be nosy we don't want a man that's taken."