The world’s first ‘cis man-free’ festival kicks off in Sweden in reaction to a spate of sexual offences at events in previous years.

The Statement festival in Bananpiren, Gothenburg claims to the world’s first festival for women, transgender and non-binary people.

Launched on Thursday, the festival will be a ‘safe space and will have ‘cis-men free’ artists, security and catering. 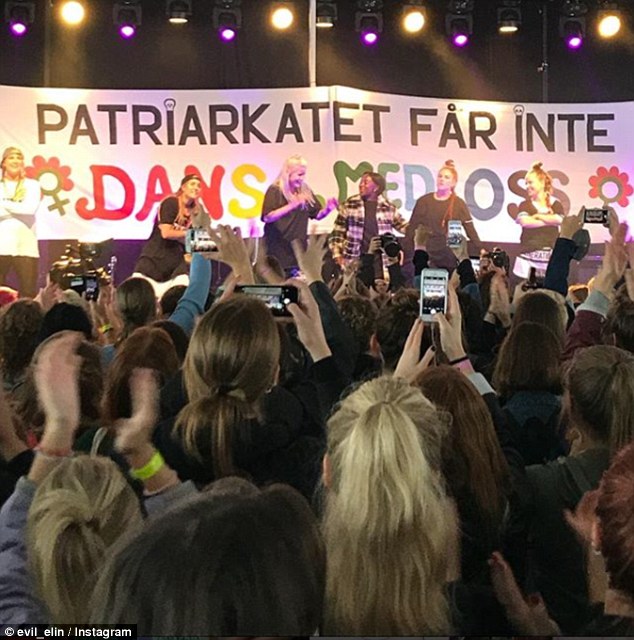 The term cisgender refers to a man or a woman whose gender matches the sex they were at birth.

A trans or non-binary person is someone whose gender does not conform to the gender they were assigned to.

Swedish comedian Emma Knyckare came up with the idea after a huge number of sexual offences were reported at Bravalla, Sweden’s biggest music festival, last year.

She told EuroNews: ‘The whole area is free of cis-men. Because managers and technical teams will also attend, there will be a separate VIP section.’ 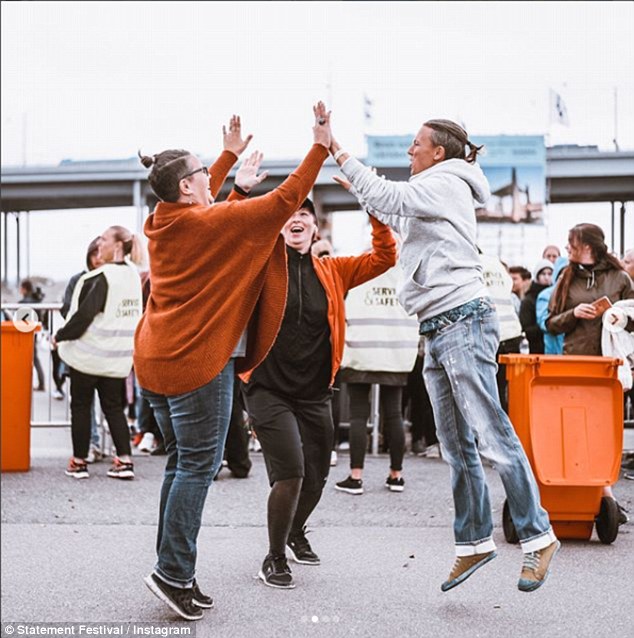 The festival was created by Swedish comedian Emma Knyckare and will only allow women, transgender and non-binary people 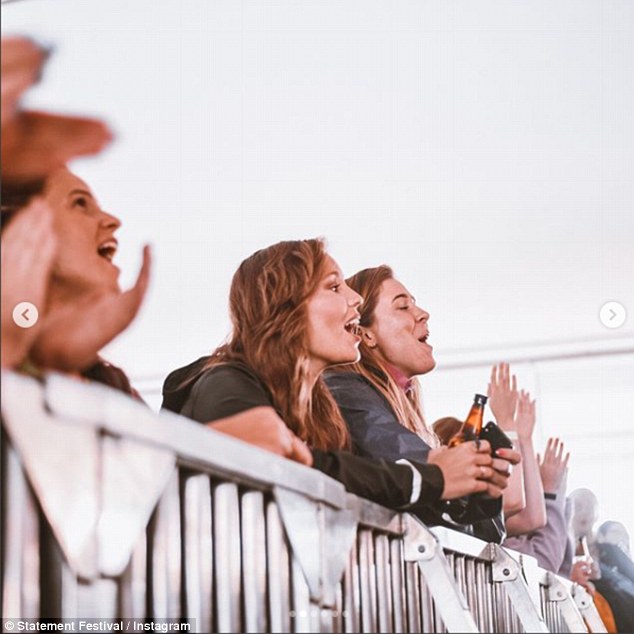 The organisers say they have developed a specialised ‘access system’ with a security company to stop men getting in.

But Ms Knyckare says that no one will be questioned on their gender when entering the festival.

She said: ‘There’s a plan, no one will be questioned at the entrance. I can’t tell you exactly how we will do it, but there is a plan.’

The festival has received backlash after people claimed it discriminated against men or was illegal and organisers were worried that it would be banned. 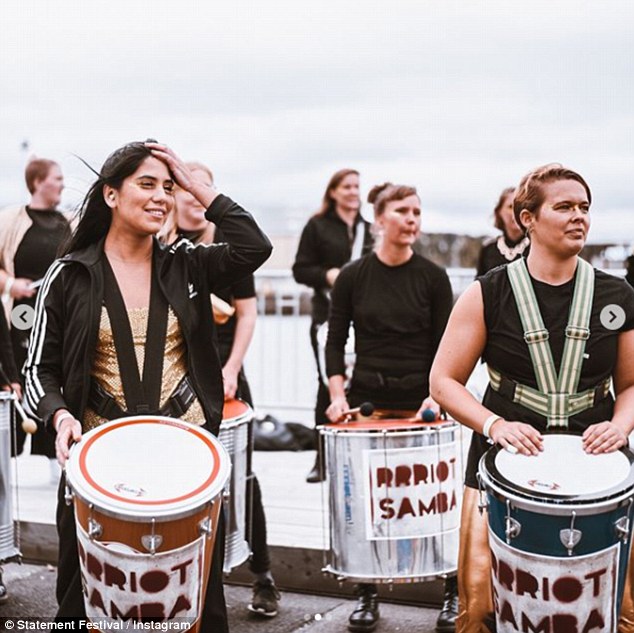 The #MeToo movement, a campaign against sexual harassment, has helped the festival to go ahead

Ms Knyckare says she had even considered registering the festival as a sport event which allows the separation of genders in Sweden.

But the comedian says the #MeToo movement, a campaign against sexual harassment, has helped the festival to go ahead.

She said: ‘Now we no longer have to justify ourselves and our desire to create a safe place, a free zone, where men do not have to look fearfully over their shoulders. #MeToo has changed the debate.’

What are safe spaces and why have they sparked so much controversy?

A number of universities now pledge to create a ‘safe space’ for their students.

Inspired by similar policies in the US, they are meant to protect them from language or behaviour which could be considered ‘offensive or threatening’.

In recent years, a string of people have fallen foul of policy, which attempt to keep controversial speakers off campus.

In October, feminist activists attempted to cancel a talk by Germaine Greer at Cardiff University because of her belief that transgender women are not real women.

Historian David Starkey was recently edited out of a Cambridge University fundraising video after students protested over his history of outspoken statements on race and gender.

Oxford University has been targeted by a movement lobbying to remove statues of Cecil Rhodes, the 19th-century imperialist and philanthropist, due to his racist political views.