A PLUMBER spat at ex-Labour leader Jeremy Corbyn and hurled abuse at his wife while they were cycling near home.

Gerald Dore, 56, abused the former leader as he cycled near his home in Islington, with his wife on 20 May last year. 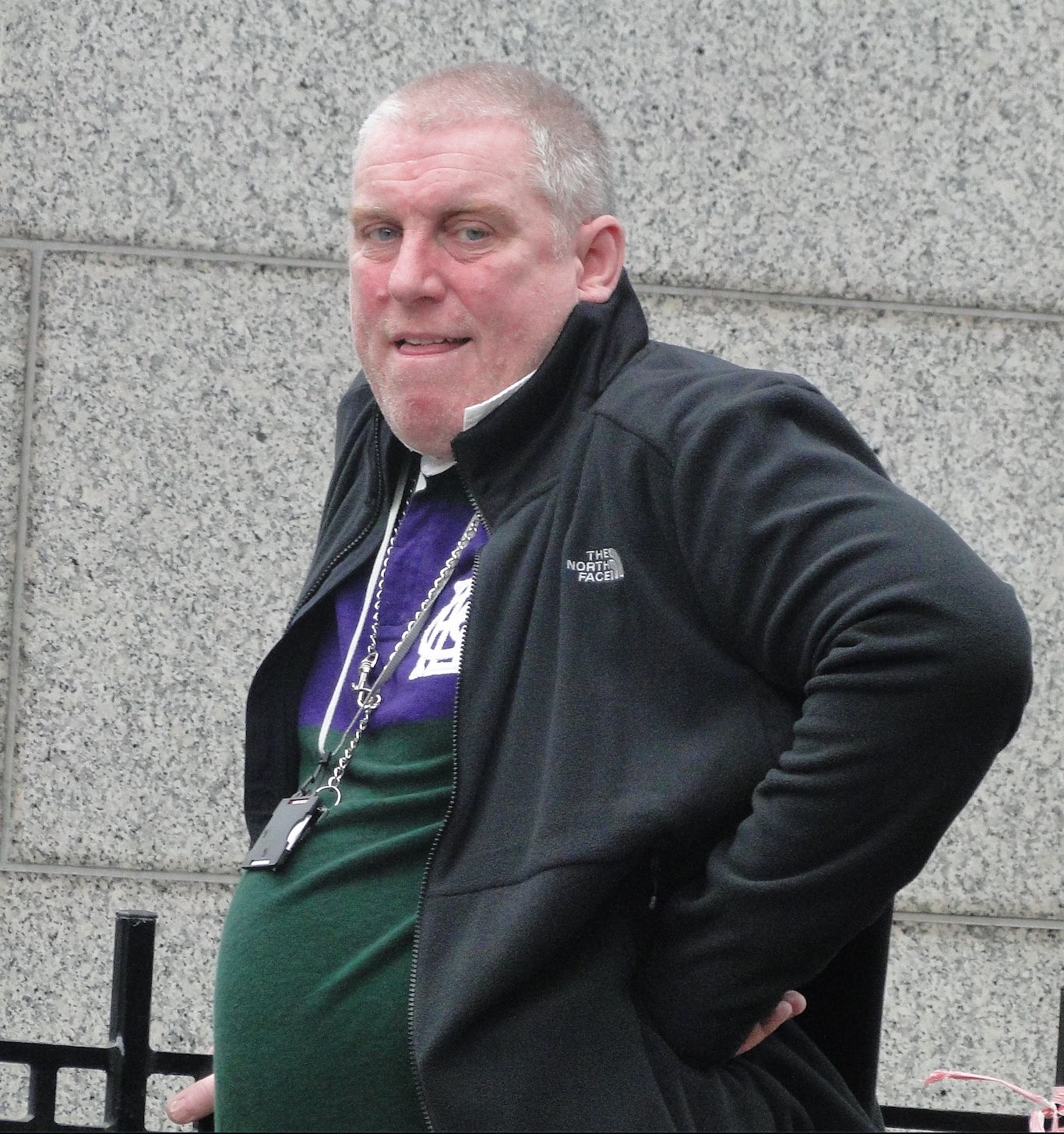 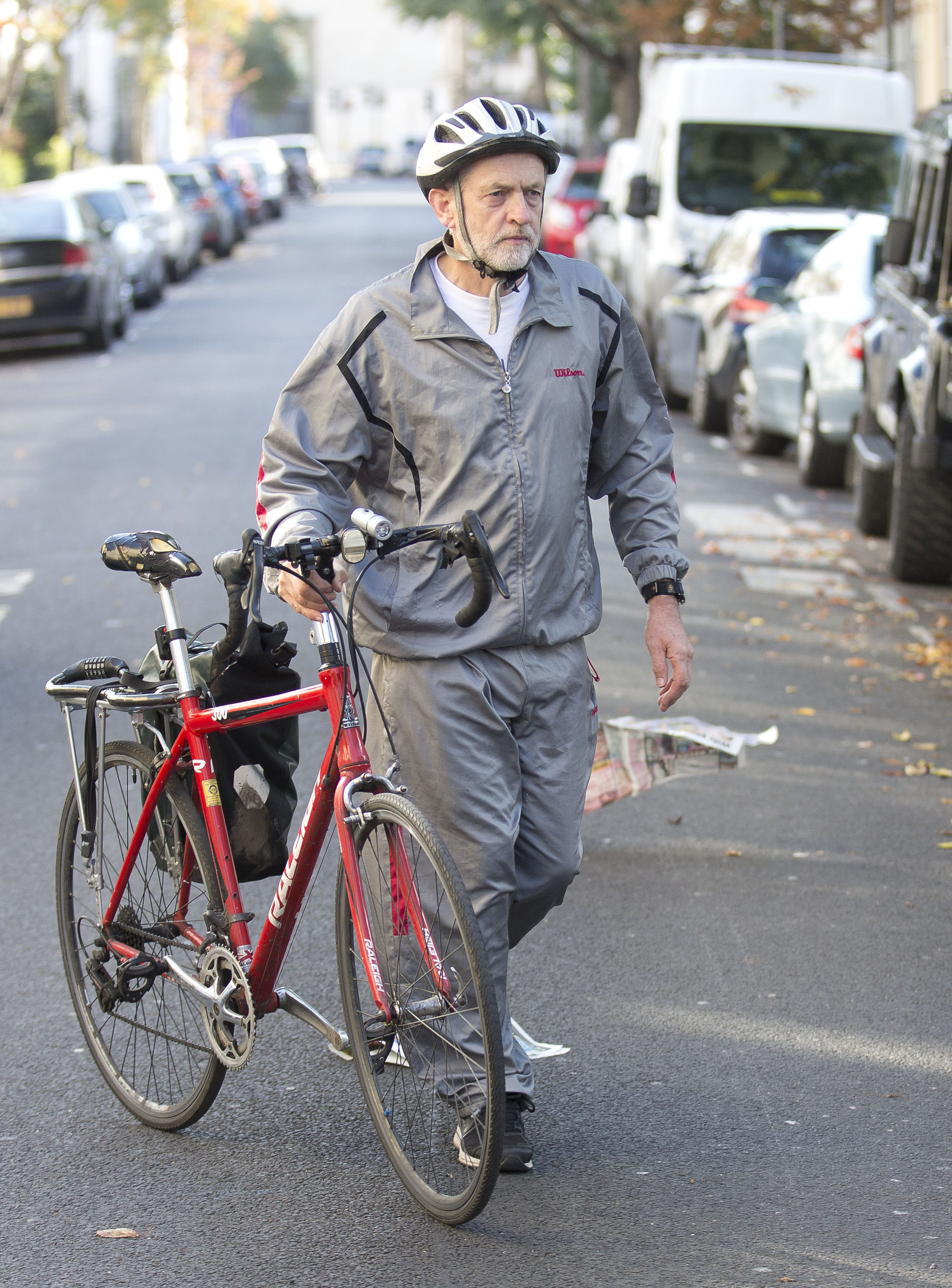 Mr Corbyn, 71, waved at the plumber to indicate he could cross the road in front of him but it angered Dore who yelled 'f**k off you c***'.

Speaking from the dock of Westminster Magistrates’ Court Dore claimed he was trying to warn Mr Corbyn about a truck heading his way.

Dore said: "I shouted at him because he would have gotten crushed under the truck."

Matt Barrowcliffe, prosecuting, said: "On 20 May last year in the morning, the two were cycling, they reached the corner of Seven Sisters road.

"Mr Corbyn made a gesture to show the defendant him he could cross. The defendant responded by saying 'f*ck off you c***'.

"He began shouting and swearing aggressively toward both parties before ultimately taking a step towards Mr Corbyn and spitting."

The court heard Dore has two previous convictions of assault from 2019, and another in 2017, after he attacked a news reporter in Finsbury Park.

Dore, of Islington, London, admitted assaulting Mr Corbyn and using threatening or abusive words behaviour with intent to cause fear towards the ex-Labour leader's wife.

He was sentenced to an 18-month community order and ordered to pay £250 in compensation.