Aaron Rodgers and Shailene Woodley‘s engagement took fans by surprise since reports of them being spotted together last summer were published before anyone even knew the NFL star and former racecar driver Danica Patrick had broken up. Then in February 2021, the Green Bay Packers signal caller and Big Little Lies actor revealed that they would be tying the knot.

Since then, their fans have had plenty of questions about the couple ranging from when they’ll be saying “I do” to what their religious affiliations are. Here’s more on that and what Rodgers just said about starting a family with Woodley. 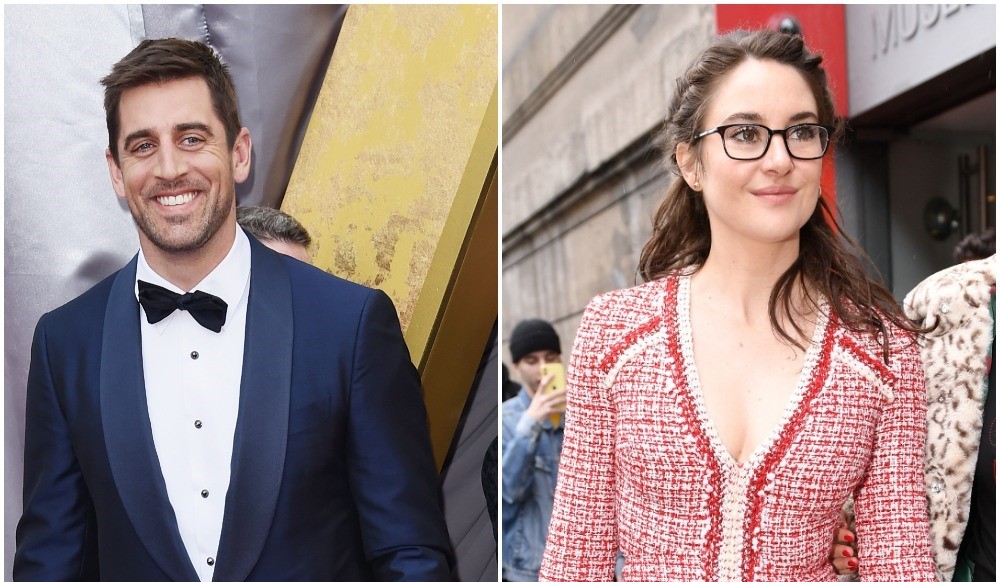 Rodgers has spoken about this subject on a number of occasions. In December 2019, when he and Patrick were still together, the athlete opened up on her Pretty Intense podcast about his faith growing up.

Rodgers was raised a devout Christian. He stated that he accepted Christ when he was very young and attended church with his family every Sunday, but there came a point when he began to question evangelism.

Rodgers also talked about the topic during a profile piece with ESPN the Magazine in 2017. “I think in people’s lives who grew up in some sort of organized religion, there really comes a time when you start to question things more,” Rodgers told the publication.

He added, “I remember asking a question as a young person about somebody in a remote rainforest because the words that I got were: ‘If you don’t confess your sins, then you’re going to hell.’ And I said, ‘What about the people who don’t have a Bible readily accessible?’”

Rodgers has since embarked on his own spiritual journey and in 2018, he took a trip to India and met the Dalai Lama. “We talked about his vision for the world and his global message of kindness and acceptance and togetherness,” Rodgers recalled.

As for his religious beliefs these days, Rodgers told ESPN that he no longer sees himself as a Christian and does not have any specific religious affiliation.

There’s less information about what, if any, religion Woodley identifies with. However, when asked several years back if she adheres to a particular religion she told The Hollywood Reporter: “My religion is the Earth, man. I believe in trees.”

Rodgers is looking forward to becoming a father 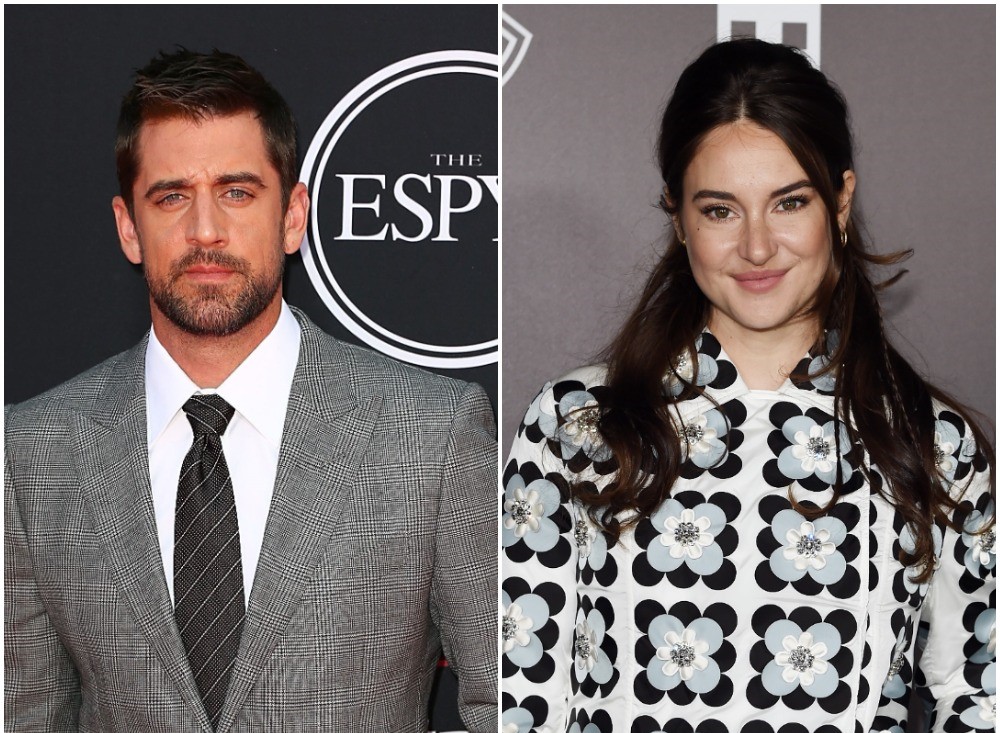 Rodgers and Woodley have not revealed if they set a date to walk down the aisle. But they likely aren’t in a rush as the league MVP said for now the pair are enjoying their engagement. In an Instagram Live with Zenith Watches, Rodgers stated that his “next great challenge will be being a father.”

“I’m in that age group where a lot of my close friends from high school and college are fathers now and have families of their own,” he shared. “It’s maybe not in the immediate future but definitely something that I really look forward to.

“I’ve done a pretty good job at taking care of myself for the last 37 years and look forward to taking care of another life at some point too. I just think it’s going to be so fun.”