Georgie Henley, who you may know as Lucy from The Chronicles of Narnia film series, has been keeping a big secret about her health for nearly a decade — but now she’s finally ready to tell the world.

On Tuesday, the former child star opened up to her followers on Instagram about her near-fatal battle with a flesh-eating bacteria. She begins her emotional post by detailing her diagnosis and treatment of necrotizing fasciitis:

“When I was eighteen years old and in my sixth week of university, I contracted necrotising fasciitis, a rare and punishing infection that nearly claimed my life and wrought havoc throughout my body. In order to prevent the amputation of my left hand and arm I received gruelling invasive surgery, and later extensive reconstructive surgery which resulted in a series of skin grafts and scars.”

Eighteen year olds just starting college have enough to worry about as it is — we can’t imagine the extra stress and pain this added onto her. So sad.

If you’re not familiar, NF is defined as a bacterial infection that spreads quickly and destroys tissue under the skin. It can be contracted through wounds and breaks in the skin and cause symptoms such as blisters, fever, fatigue, and pain worse than a person would expect based on the wound’s appearance. Surgery and removal of dead tissue is often required. An absolutely brutal disease…

Continuing her brave transparency, Georgie declares today as the “start” of a new chapter in her life where she’s ready to open up about her struggles:

“It has taken me a long time to heal both physically and mentally but I hoped that one day there would be the right time to talk about what happened. Today is a start. For the last nine years I have been open about my scars in my personal life, but have hidden them entirely in any professional context: wearing bandages or coverings, makeup on set and stage, long sleeves whenever I might be photographed, trousers so I could put my hand in a pocket.”

It’s so terrible we live in a world where scars and imperfections are so frowned upon — we should all be able to own exactly who we are and the scars it’s taken us to get here! The actress says she experienced insecurity surrounding her scars because of her early-starting career — as well as Hollywood’s ideas of “perfection” putting pressure on her:

“The industry I am part of often focuses on a very narrow idea of what is deemed aesthetic ‘perfection’, and I worried that my scars would prevent me from getting work. The truth is there is no such thing as ‘perfection’, but I have still lived with the shame of feeling different, exacerbated by the expectations that came with beginning my career at a young age.”

The Lucy Pevensie portrayer isn’t ashamed anymore, though! She’s ready to live her life with pride as an actress “who has visible scars”:

“But my scars are not something to be ashamed of. They are a map of the pain my body has endured, and most importantly a reminder of my survival. They do not affect my capacity as an actor, and I’m proud to be a person who has visible scars in this industry.”

Henley continues in her post to thank the hospital who cared for her during her treatment, her family and loved ones, her agents, and all of her fans for their continued support. She also says today is her first day to feel “free” for the first time “in a very long time”:

“I’m sure I will talk more about my experiences in the future but today I am simply happy to feel, for the first time in a very long time, finally free.”

It’s so admirable to be authentic with so much grace — we’re so proud of you, Georgie! Reactions, Perezcious readers? 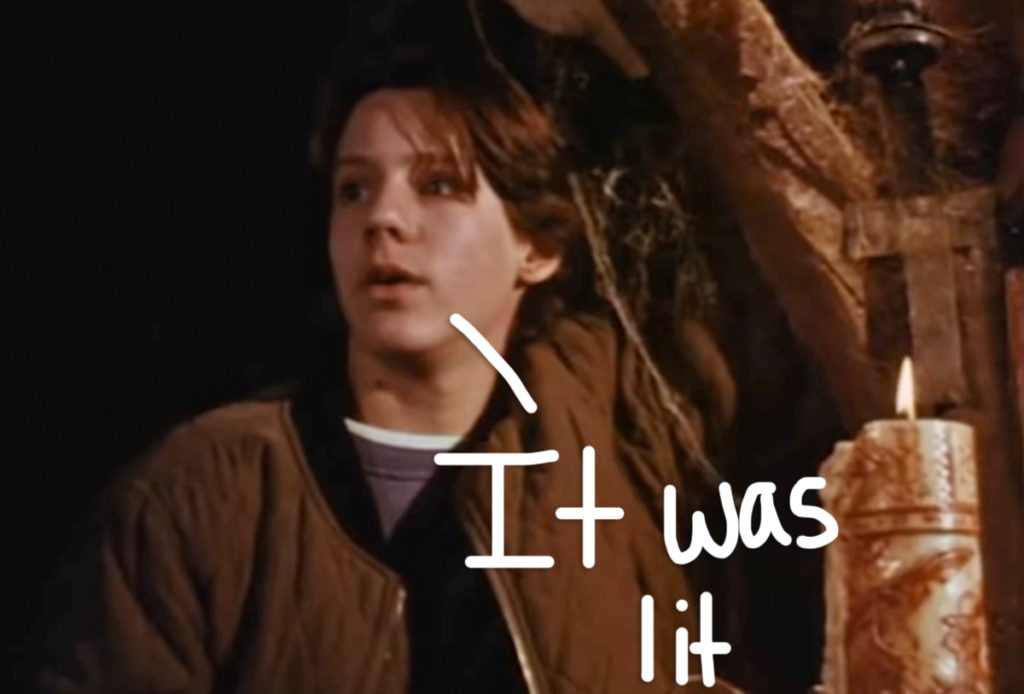 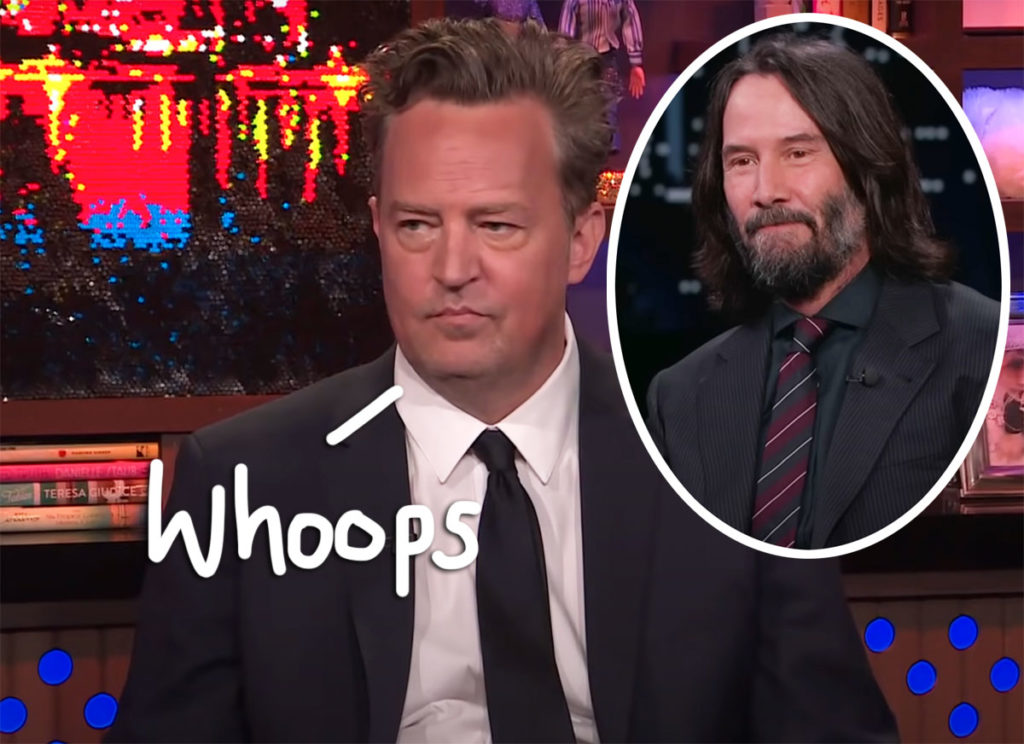 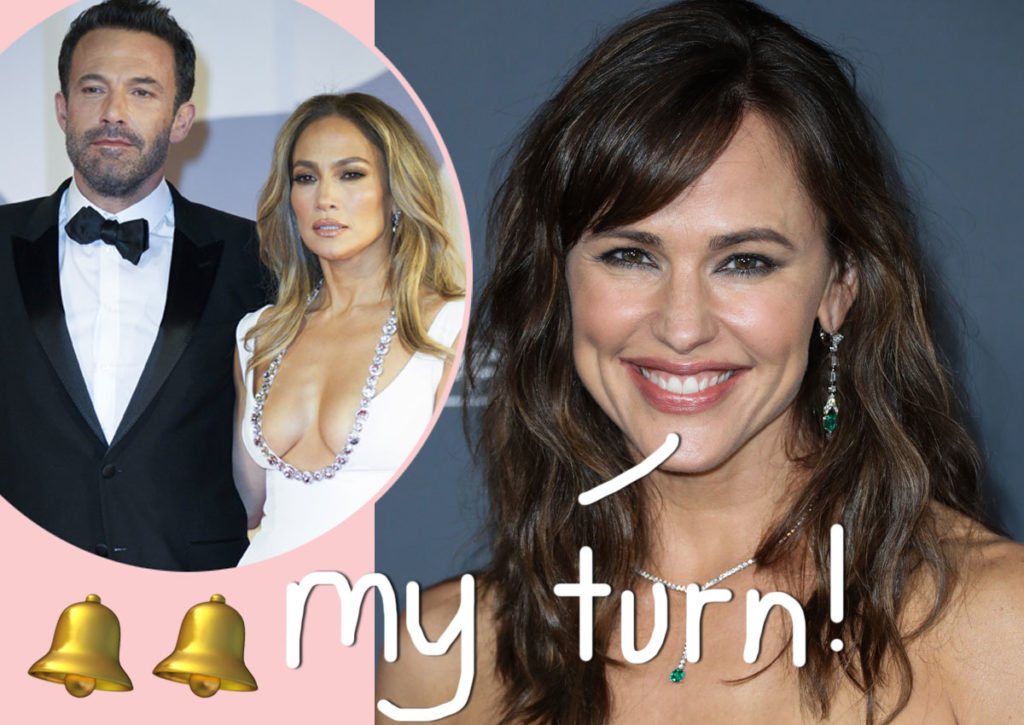 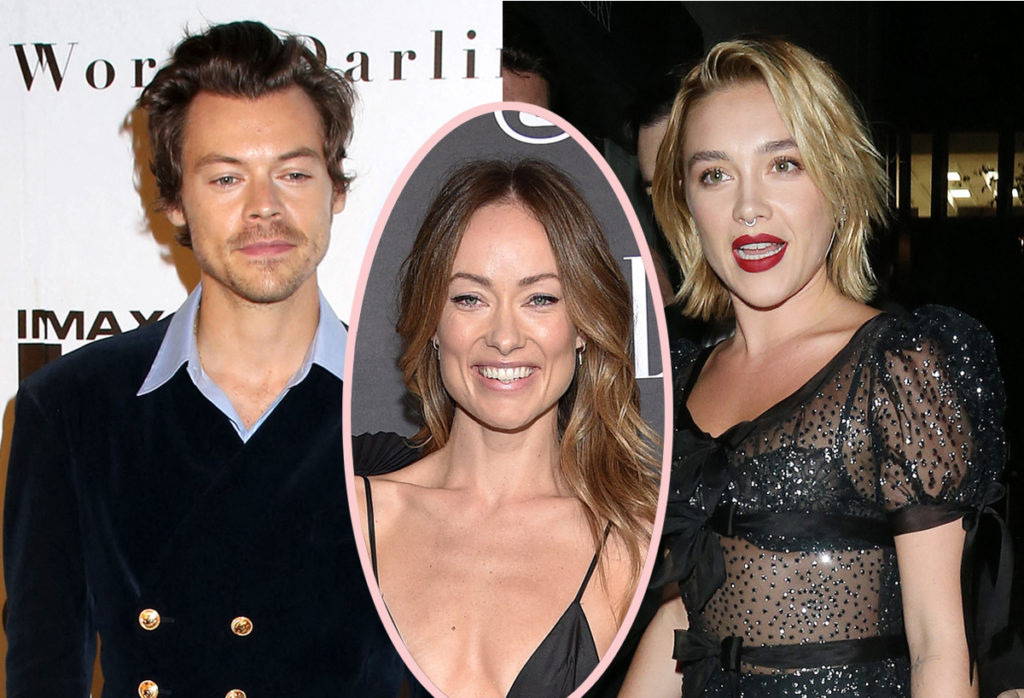