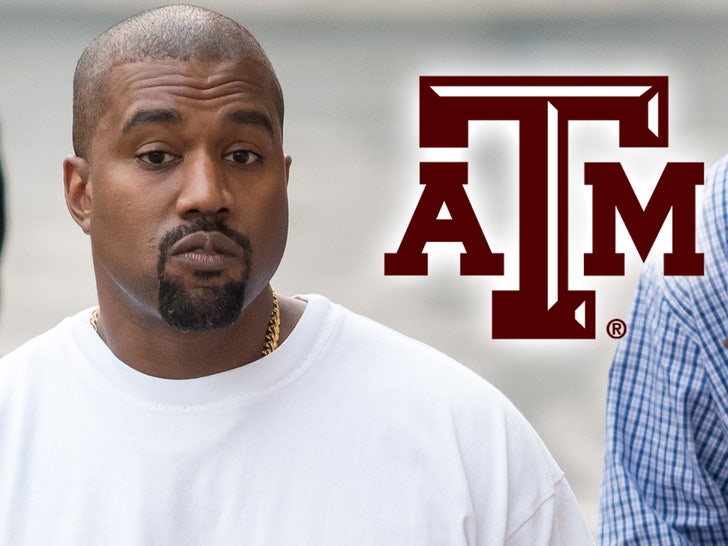 2:14 PM PT — Texas A&M has followed in Bournemouth’s footsteps … it, too, will stop playing “Power” as its pregame warmup song.

The Aggies have been hitting the field to the tune for a decade, but following Kanye West‘s antisemitic comments, it’s now on the hunt for a new anthem — the school’s athletic director said Thursday.

“Power” will no longer be played before AFC Bournemouth games this season … the Premier League team is pulling the plug on the pregame song — after Kanye West‘s recent antisemitic remarks.

The Athletic reported Tuesday that the team made this decision this week … following in the footsteps of multiple huge organizations that have cut ties with the artist over his recent, highly offensive comments.

The Cherries had played the hit before games for YEARS — running onto English soccer fields to the tune as fans in stadiums roared.

So far, no word yet on what song will replace the Ye beat.