Fans of I’m a Celebrity… Get Me Out of Here! claimed to have spotted a looming ‘feud’ between Owen Warner and Mike Tindall during Sunday’s series premiere.

But when the actor had to read out the code ‘1463’ engraved on a brick during the challenge, he joked that it was the year Zara Tindall’s husband had been born. 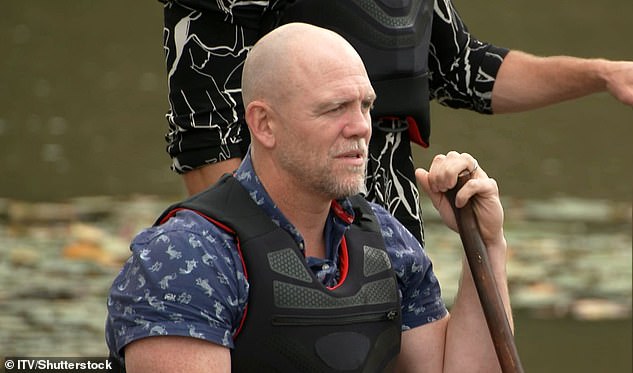 Oh dear! Fans of I’m a Celebrity… Get Me Out of Here! claimed to have spotted a looming ‘feud’ between Owen Warner and Mike Tindall (pictured) during Sunday’s series premiere

He had been searching for three stars, representing meals for camp, which had been locked locked behind padlocks in a sewer.

Mike had offered to take charge in an initial trial in an upturned boat as he was ‘the only one without hair’ before Owen took the lead for the second part – both winning three stars.

Viewers wrote on Twitter: ‘Anyone else think it’s only a matter of time before Mike Tindall puts Owen in his place? #ImACeleb,’ and, ‘Mike tindall watching Owen cry in the trail #ImACeleb.’

Others added: ‘Mike Tindall watching Owen being showered in bugs #ImACeleb,’ and, ‘Mike is going to end up absolutely *hating* Owen. You can see it already. #ImACeleb #ImACelebrity. 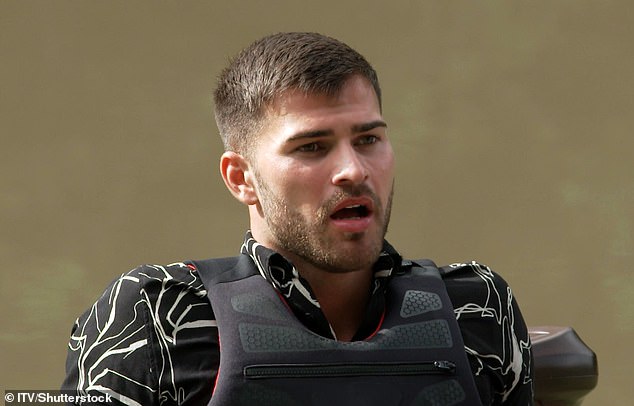 Mike, Owen and Sue found instructions waiting for them and Owen read out: ‘Celebrities, you now have the chance to win three stars on the Critter Cruise.

‘Each star represents a meal for camp tonight. Marked on the map are three challenges, one for each of you to complete.

‘In each challenge you have an opportunity to find a code and that code will unlock one of the stars on the boat.’ 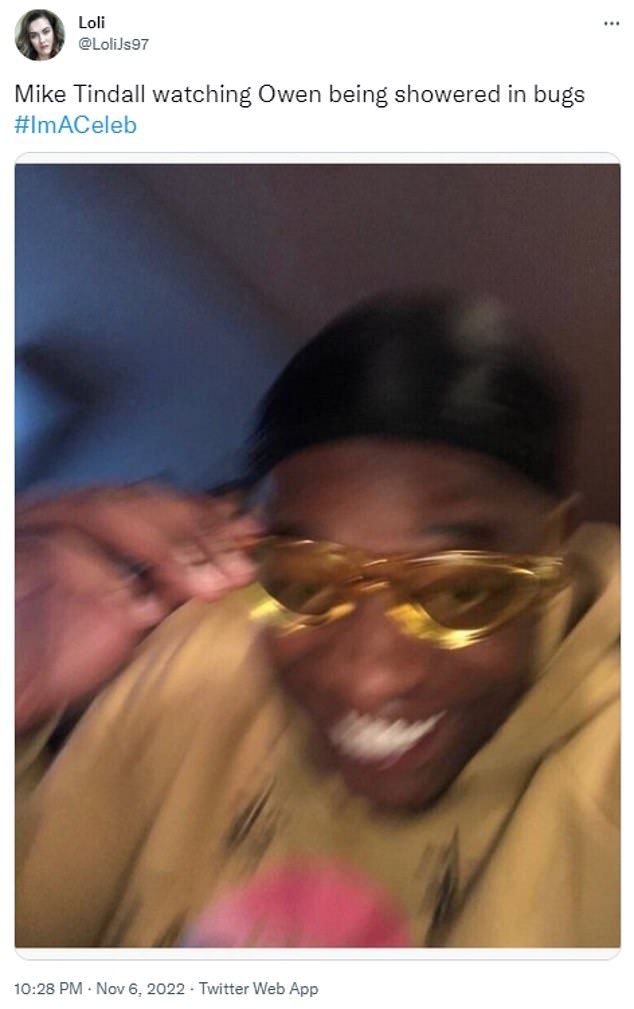 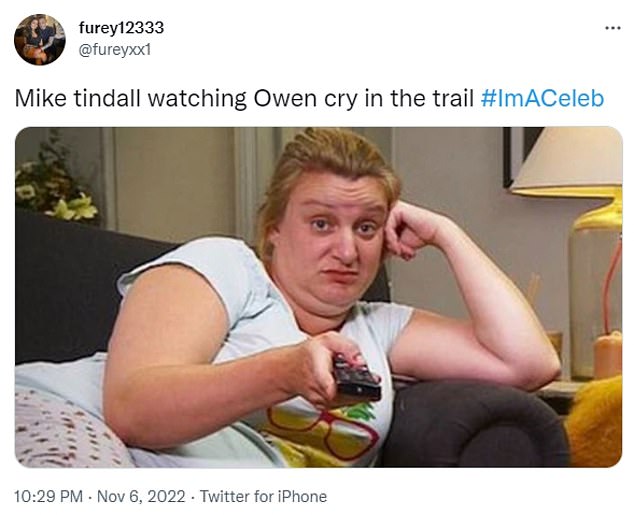 Incoming: Viewers wrote on Twitter: ‘Anyone else think it’s only a matter of time before Mike Tindall puts Owen in his place? #ImACeleb’

Spotting that the first challenge needed someone to submerge under water and reappear inside an upturned boat, Mike pointed out: ‘I’m the only one without hair…’

Inside the boat, Mike faced a variety of creepy crawlies, including a large spider that crawled right over his head.

Owen spotted that the boat was called Maud and that Mike needed to find the numbers that correlated to each letter of Maud to get his padlock code. Mike completed it and earned his first star. 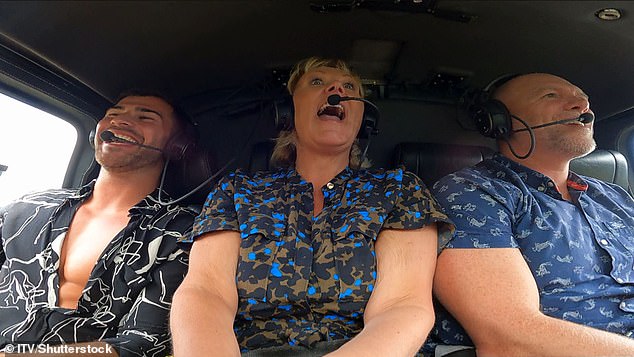 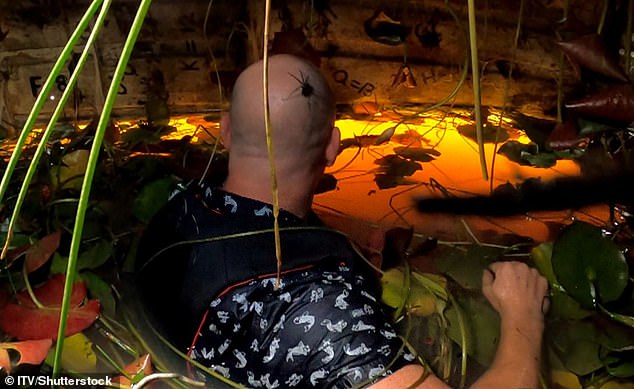 Terrifying! Inside the boat, Mike faced a variety of creepy crawlies, including a large spider that crawled right over his head 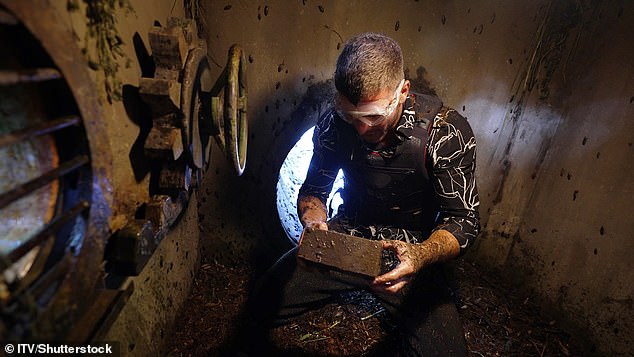 Tricky: Finally, Owen had to get inside a pipe and search through the critters to retrieve various allen keys

Sue then had to rummage inside boxes to count how many fisheyes were in each one.

After some initial confusion, in which Sue was forced to return to some of her boxes to collect missed eyeballs, she eventually got the correct code and earned her star.

Finally, Owen had to get inside a pipe and search through the critters to retrieve various allen keys.

Repeatedly shouting ‘allen’ while searching, he eventually unlocked a grate and found a brick with his code on it, meaning they had won all three stars to take back to camp.

It was revealed on Tuesday that Matt Hancock is also heading to the Australian jungle as a surprise late arrival.

I’m A Celebrity will air every night of the week and both weekend nights after the launch – all at 9pm. 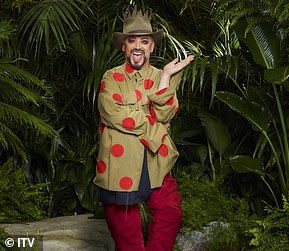 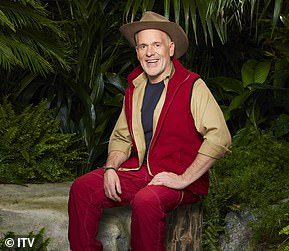 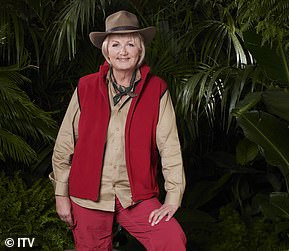 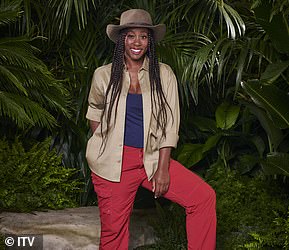 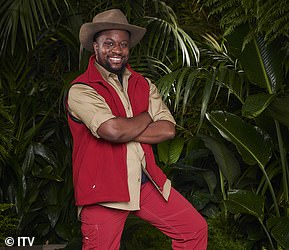 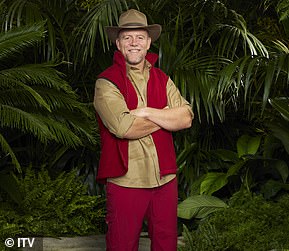 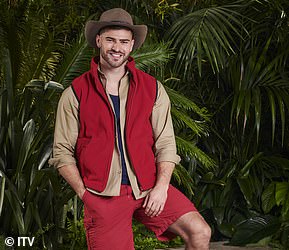 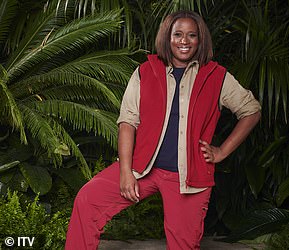 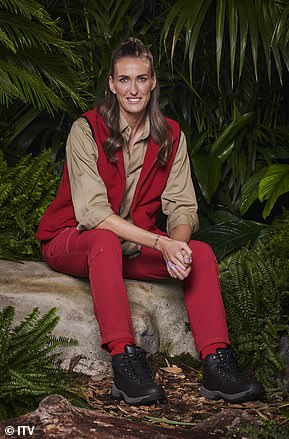 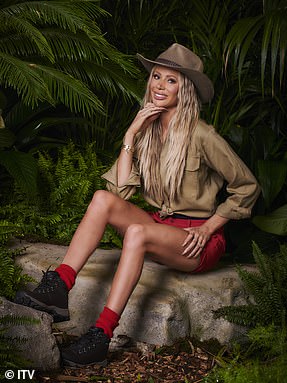