Saturday Night Live is getting some heat over its latest episode — and it has little to do with controversial guest host, Elon Musk!

The popular NBC show drew the ire of some on social media over a skit titled “Gen Z Hospital,” in which cast members Kate McKinnon, Mikey Day, Heidi Gardner, Ego Nwodim, and Bowen Yang, along with the tech mogul host, took aim at the TikTok generation by using slang terms like “bestie,” “go off, king,” “no cap,” “sis,” “gang gang,” and “it’s the…. for me.”

While the phrases thrown out in the sketch were presented as generational slang, many viewers felt the terms were cultural. Critics pointed out that many of the sketch’s terms are used in African American Vernacular English (AAVE), meaning it improperly labeled the language as a Gen Z phenomenon.

“This Gen Z hospital skit on SNL is so stupid. I’m so tired of nonblack people throwing random AAVE terms in their sentences and calling that horse s**t ‘Gen Z language.’”

“the appropriation of AAVE by white people is gross, the mislabeling of AAVE as a ‘Gen Z phenomenon’ is also gross, but on top of that, the SNL skit reads like they just pulled a list of terms from UrbanDictionary and sprinkled them in, not caring that AAVE has a defined grammar!”

“Gen z hospital on snl was half aave…. inch resting.”

If this is the first time you’re seeing the term “AAVE,” you’re not alone: Michael Che, who is Black, revealed he had to look up the term after reading the online criticism about the sketch, which he had written. The Weekend Update co-host said in a statement:

“I’ve been reading about how my ‘gen z’ sketch was misappropriating AAVE. And I was stunned because what the f**k is ‘AAVE’? I had to look it up. Turns out it’s an acronym for ‘African American Vernacular English.’ You know, AAVE! That ol’ saying that actual Black people use in conversation all the time…”

The writer went on to acknowledge that the “sketch bombed,” adding:

“Look the sketch bombed. I’m used to that. I meant no offense to the ‘AAVE’ community. I love AAVE. AAVE to the moon.”

He tried to include a note of levity by captioning the post:

“if i could stop one person from calling everybody bro and bestie, im happy with that.”

The 37-year-old bravely faced the comments section of his apology post head on. In response to a user who sneered, “Che did you write it while drunk” the comedian responded:

But the reaction wasn’t all negative: another commenter revealed the sketch “made me stop saying bestie so I appreciated it” — to which Che quipped:

What do U think about this drama, Perezcious readers? Ch-ch-check out the offending sketch (below) and share your thoughts in the comments. 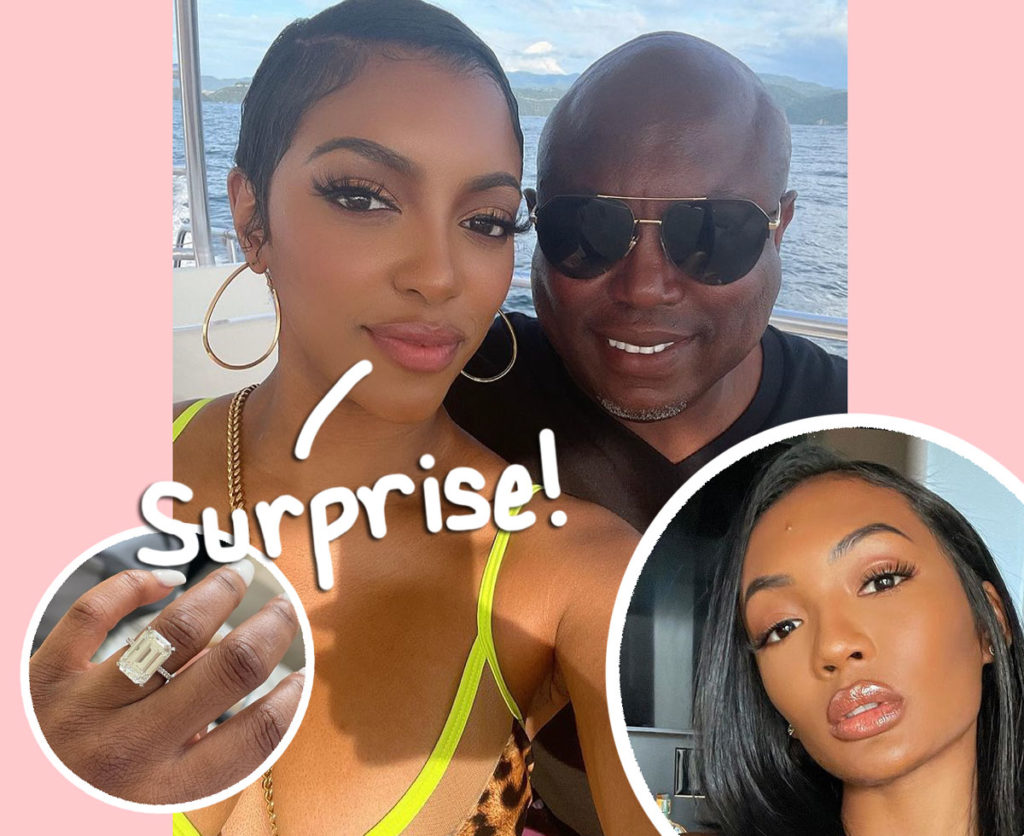 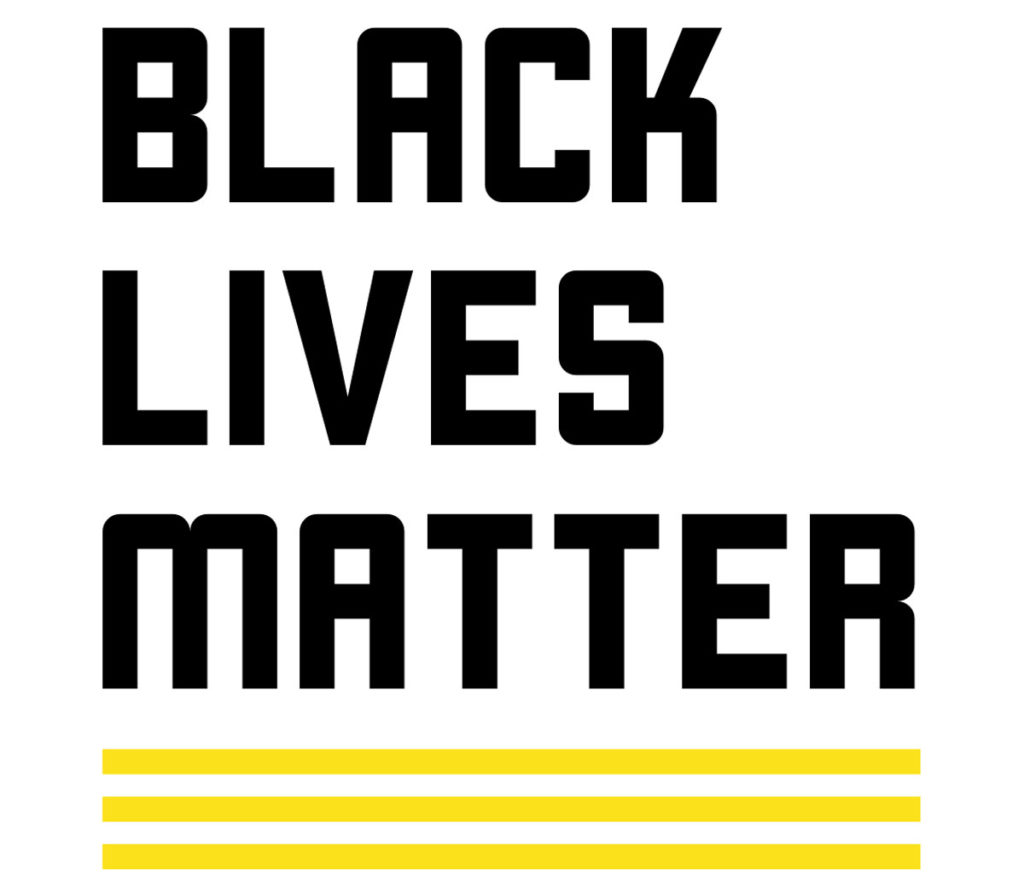 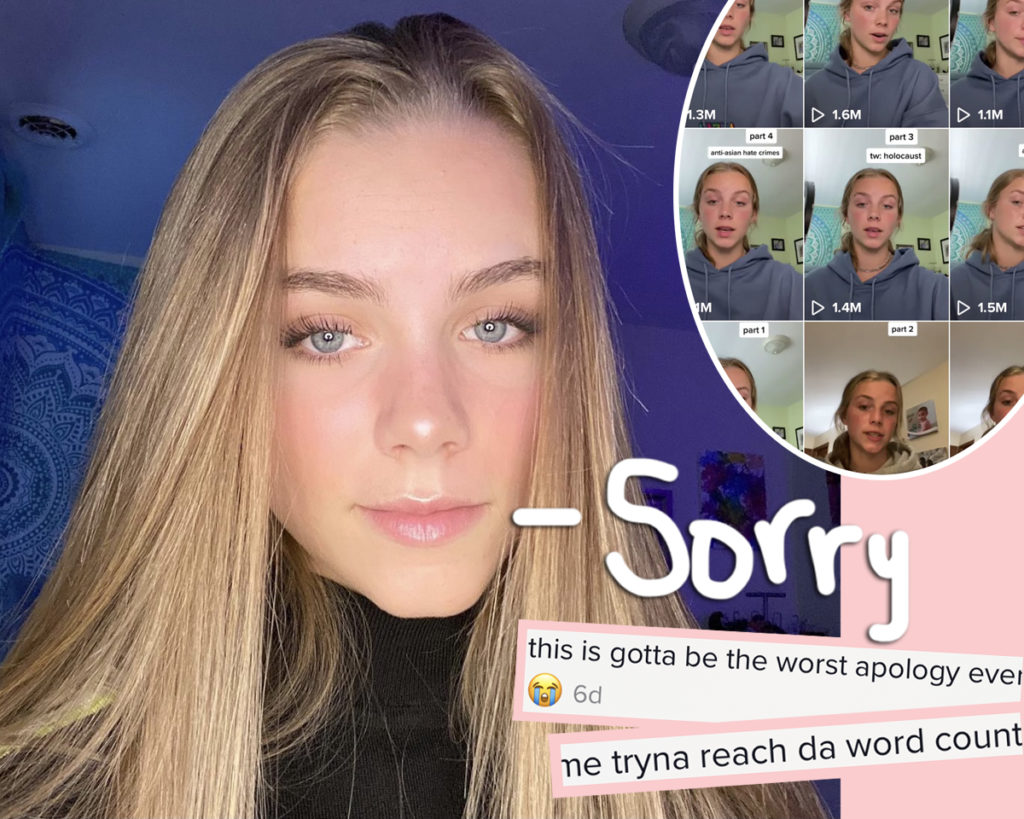