The term ‘same-sex’ is discriminatory and should be banned from Strictly, professional dancer says

A distinguished dancer has called on Strictly to ban the use of the term ‘same-sex’ when referring to couples, as he says it is discriminatory.

Jo Baiao, who has won British and German championships and is the dance partner of former Strictly star Kristina Rihanoff, has said that the ballroom industry now prefers to use the term ‘equality dance couples’, ‘gender-free dancers’ or in some cases ‘mixed dance couples’.

He has hit out at Strictly for occasionally using the term ‘same sex couples’ when describing the show’s contestants. 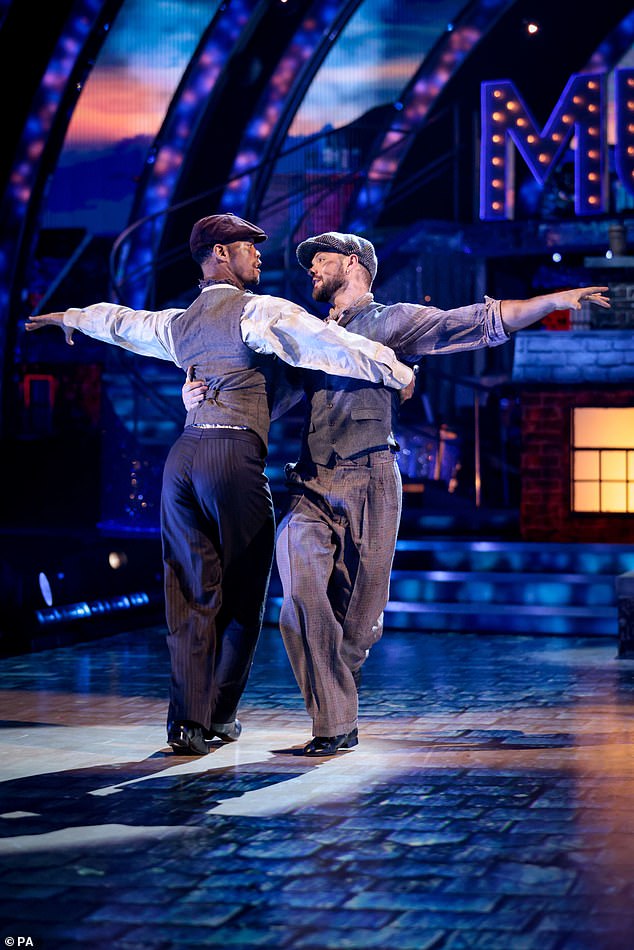 He wrote to the BBC: ‘Strictly is late to the party. “Same Sex” couples who are now known by EQUALITY dance couples have been on screens before. Get it right!’

Speaking to The Mail on Sunday last night he added, ‘We no longer use the term “same-sex couples” in our community.

‘I am sure Strictly are aware of this.

‘And if they aren’t then the choreographers certainly will be.

‘This is because if you do not identify yourself as male or female, if you are non-binary or trans, you don’t want to be put into the “same-sex” category. 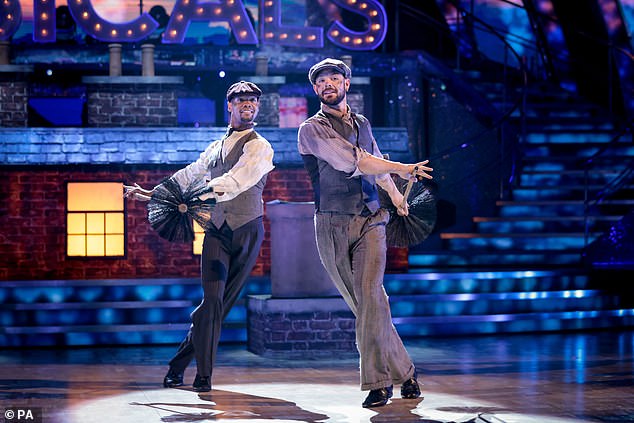 ‘Otherwise you are asking contestants to put themselves in a box.

‘This is not inclusive, it’s discriminatory.

‘You shouldn’t have to be asked if you are a male or female.’