PARENTS who are struggling to get their babies to sleep through the night often make a key mistake during the day, according to one sleep expert.

Certified baby sleep consultant Alice took to her TikTok page to share her top tip for helping little ones go through the night – allowing them to catch some zzz's during the day. 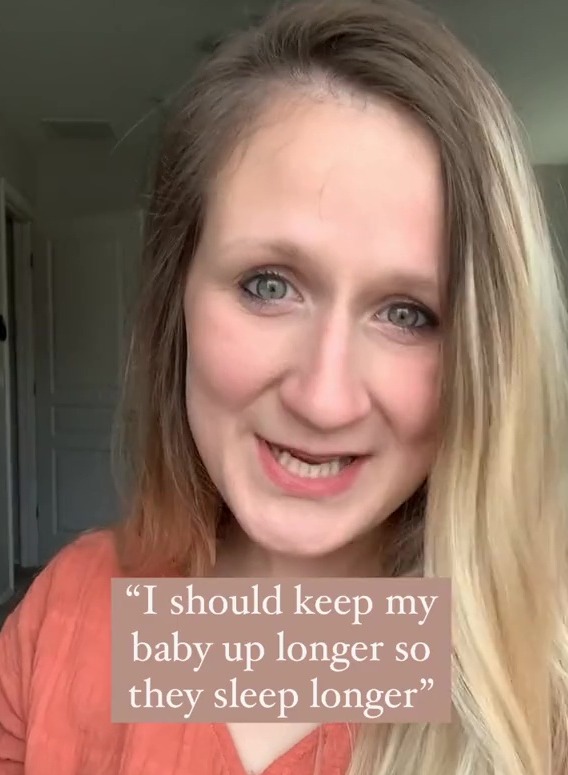 "'I should keep my baby up longer so they sleep longer,'" Alice began her video with a quote from one of her clients.

"Babies that don’t nap in the day, or that have really late bedtimes, will fight sleep.

Alice also said that allowing your baby to sleep means they will be relaxed, which will help them to fall asleep at nighttime.

"If you keep them awake they’re going to be overstimulated and they’re probably going to cry or meltdown," she concluded.

Woman busts boyfriend when she sees photo of his hols – can you spot what’s wrong?

My daughter fell asleep during time out, I left her but people said it was abuse

"This is why I let my baby sleep whenever during the day," one person commented on the post.

"When my 6 week old doesn't sleep well during the day he definitely fights sleep and gets agitated most of the night," someone else wrote.

"More sleep is a happy baby."

"Yes this!!!!" Alice replied. "They will wake earlier and earlier the later you put them down." 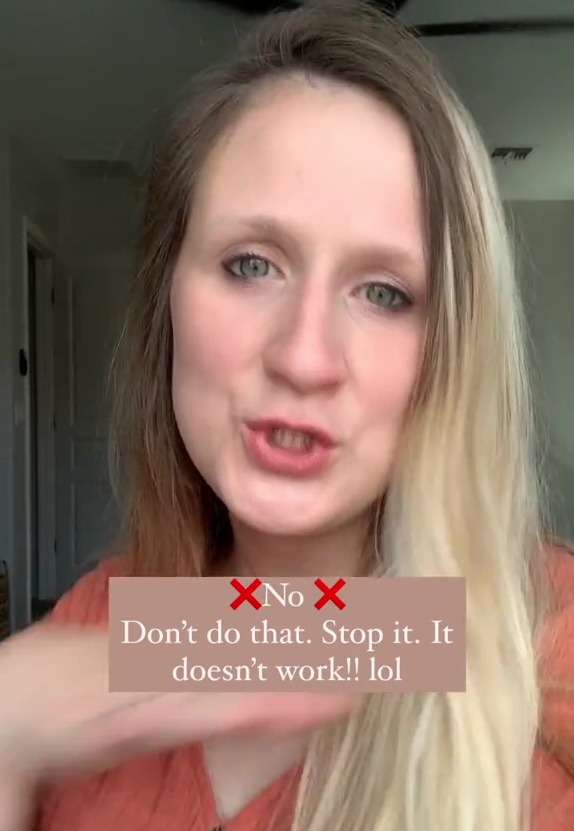 Among Alice's other tips shared on her TikTok page was one promoting the importance of a consistent bedtime routine for little ones.

"Did you know that babies and toddlers who have a consistent bedtime routine sleep on average 86 minutes longer than those that don’t have one?" she asked.

She added that the routine doesn't have to be "crazy long or extravagant" – the most important thing is that it's consistent.

In other parenting news, all of the children of this mum of 10 are under the age of seven, but she wants even more!

When this little girl fell asleep during her time out, her mum got accused of abuse.

And while this mum is judged for giving her kids processed food, she insists there's a good reason for it.