A SOUTHERN belle from Texas has captured hearts from around the world.

Men are so enthralled by her, some offered to relocate just to get close to her. 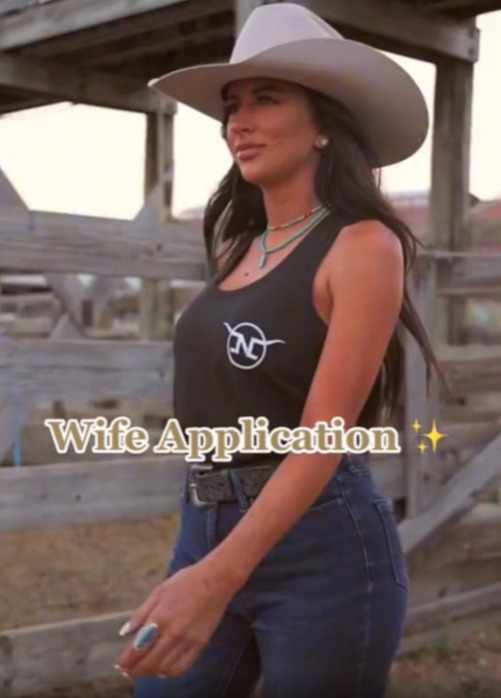 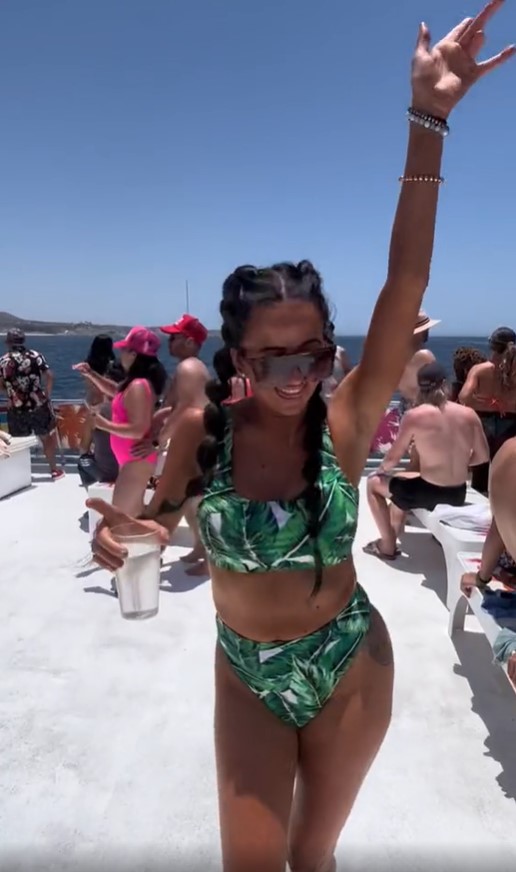 She took to TikTok to shoot her shot at finding love, and many men took the bait.

Monroe showed her vulnerable side, giving viewers a glimpse into her everyday life.

She revealed that she is a "single mom to the sweetest girl," showing a clip of the pair dancing outside.

The business woman also shared that she loves Jesus and is a fifth generation cowgirl.

She also called herself a "weirdo," but added that she is looking for the real deal and not to participate in "hook-up culture."

"I date to marry," she revealed.

"Where's my husband at?" she added in the caption. "Tiktok do your thing."

Fans of Monroe expressed their two cents in the comment section of the video.

"Makes me want to leave the city," one admirer wrote.

A single father suggested creating a blended family with the country girl.

Others said they would happily marry her if she found them worthy of her time and commitment.

"I would definitely relocate if I had the chance," a fan commented. 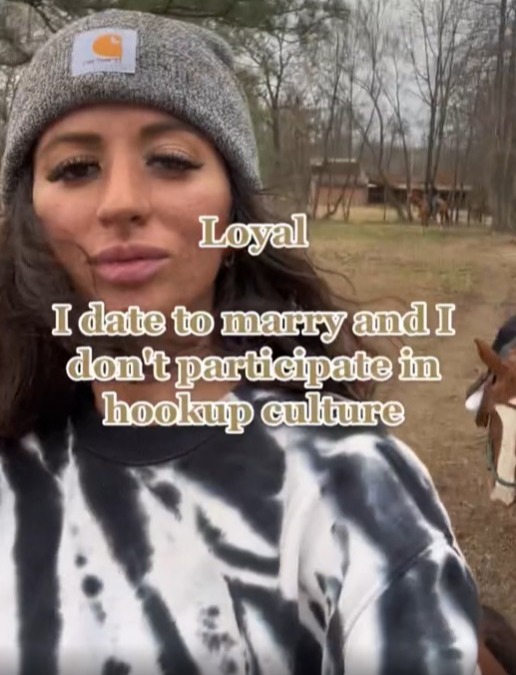