A SINGLE mum-of-three has taken to TikTok to share what a family home really looks like at the end of the day – and other parents are praising her honesty. 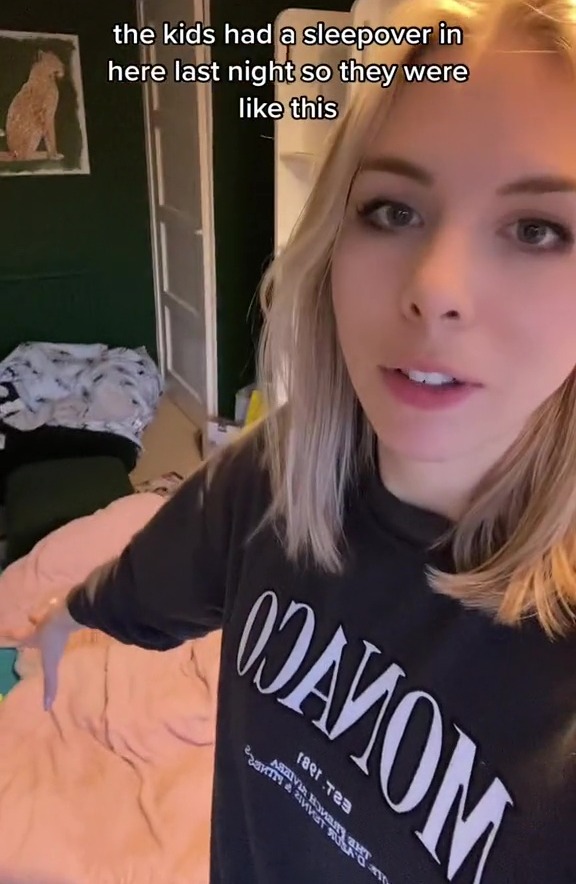 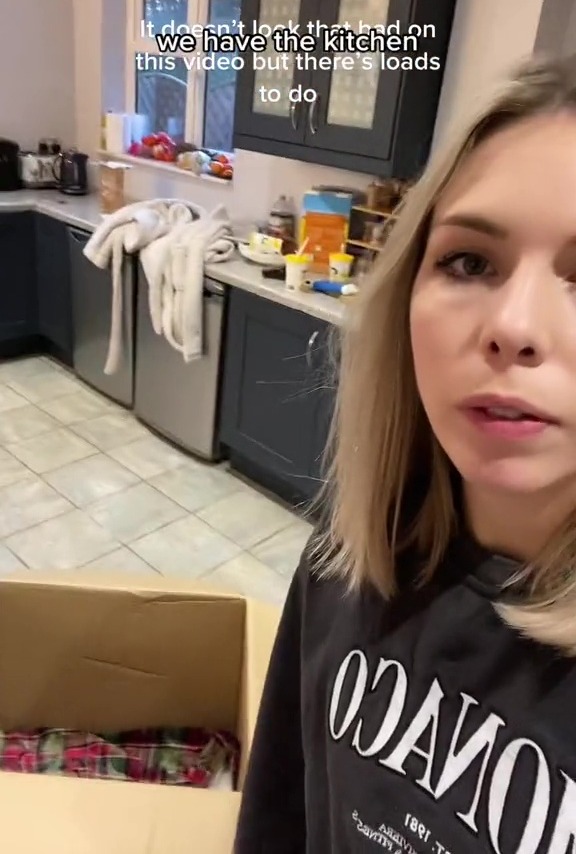 In a new video, the mum explains that she’s decided to do some exercise instead of tidying up – and reminded other parents not to feel guilty if they can't cram everything into one day.

She said: “I hope you’ll feel better after seeing this…and so, right now, I’m going to show you the state of my house that I’m leaving it in to go and exercise.

“I can’t remember the last time I did any decent exercise like I literally can’t remember, other than walking around. It was weeks ago.

“And it’s my daughter’s 12th birthday today. She’s had such a lovely day, it’s been brilliant. 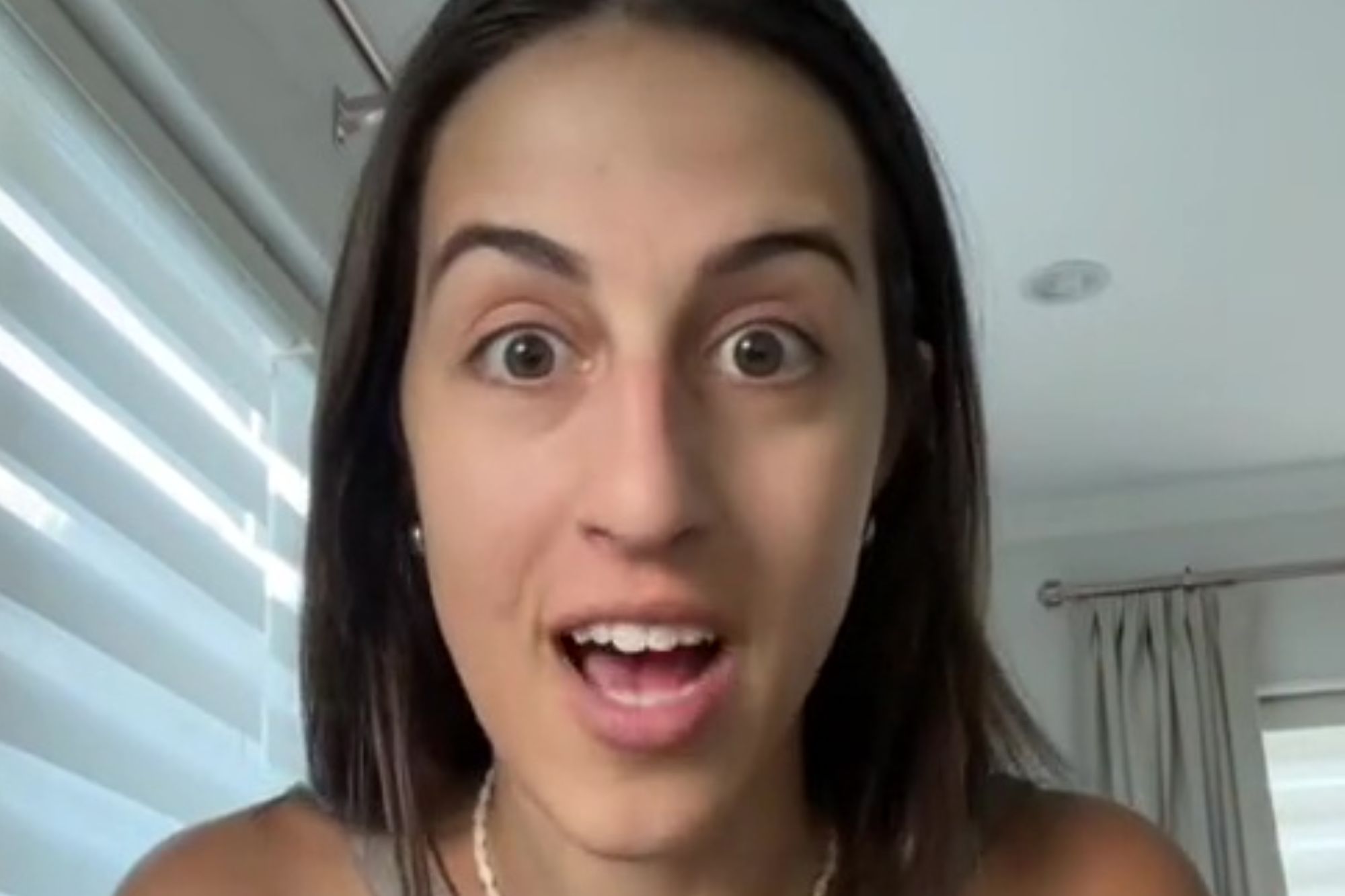 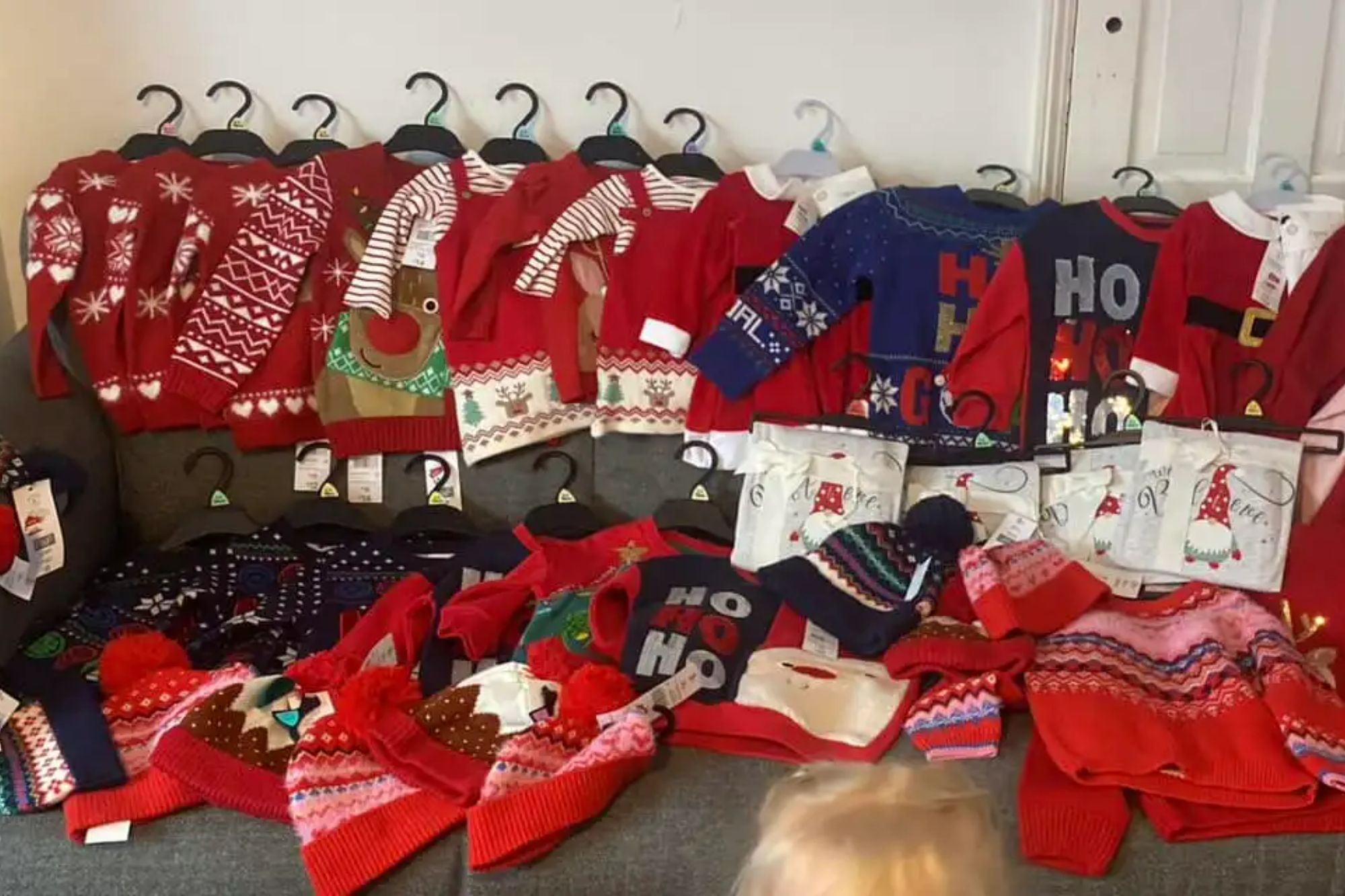 Tesco shoppers rave about January sale as one mum bags haul for just £1.38

“But she’s going to her dad’s for dinner and I’ve got a lot to go in the house.

“And then – this stresses me out, leaving it like this – we have the kitchen.

“It is physically impossible to cram everything in and so I have to prioritise.

“Right now I need to move and I need to do something that is not in these four walls, and is not work or parenting basically.

“I’ll have this to come back to but I know that if I go, and I just move for a bit, I’ll feel so much better and so much calmer.

“So when you see those videos of people getting everything done in a day, just know that is not always possible.

“A lot of the time that’s not possible, and sometimes you’ve just got to drop a ball to catch the one that is going to smash a bit if it hits the floor.”

In the comments, Hannah’s followers thanked he for sharing her reality, with one writing: “Thank you for sharing and normalising/encouraging this! You can't pour from an empty cup. Gotta take care of your [head] first! Housework can wait.”

Another said: “I needed this. I stress so much with house work. I actually spend all my days off work cleaning and we just end up staying in.”

A third added: “I've realised that I do need to prioritise self care which includes exercise. I never have energy for everything so I have to choose!”