A FORMER vegan YouTuber has been slammed for putting her six-month-old daughter's life at risk after feeding a stomach-churning first meal.

One mum went viral on Instagram after revealing what she fed her infant – but for all the wrong reasons. 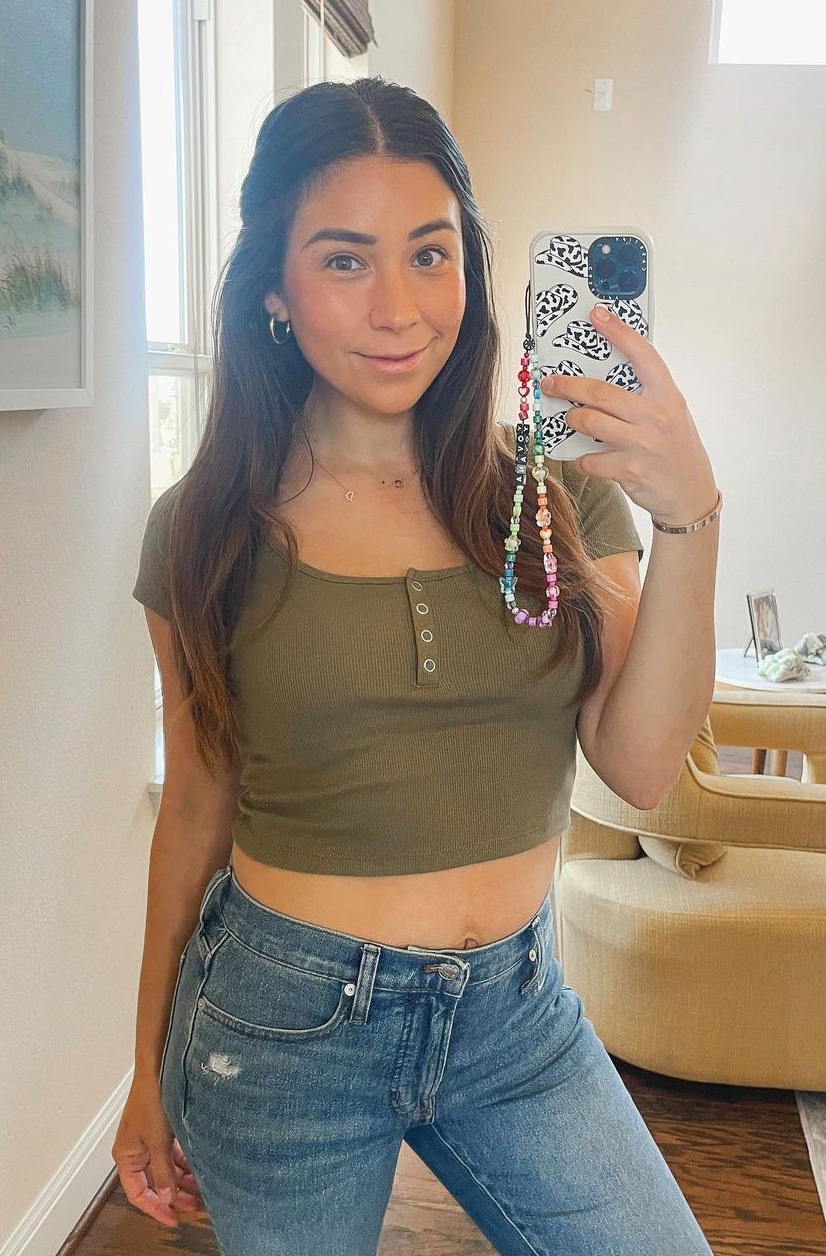 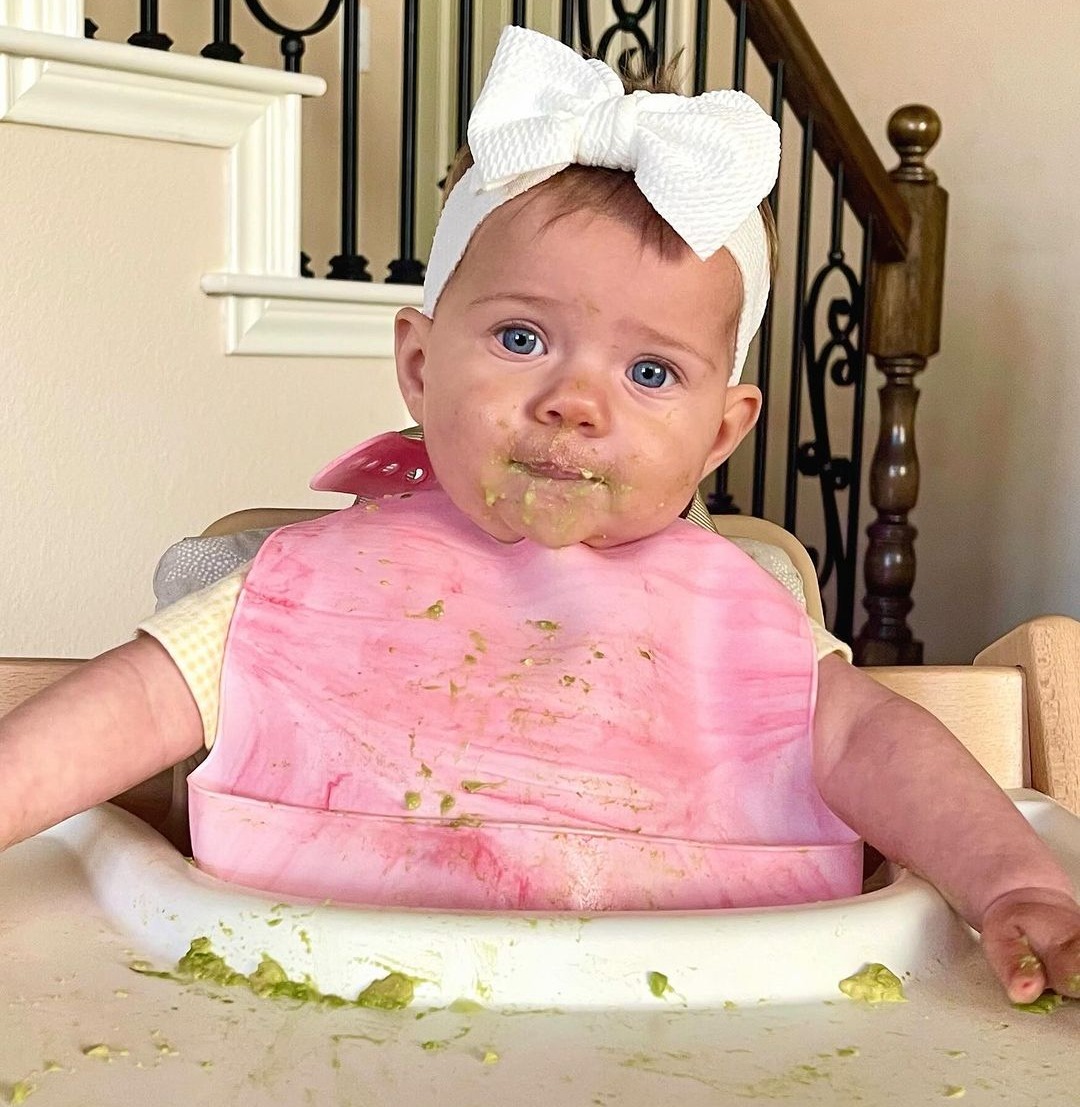 Mexican-American influencer Yovana Mendoza Ayres has been in the influencer scene for quite a few years and gained wider recognition in the vegan community after sharing juice detox programmes.

Since then, she's gained a massive following of more than a whopping 1.1 million followers on Instagram, where she now shares regular glimpses into her daily life as a parent.

But recently the Austin-based mum took the internet by storm after revealing what she fed her baby daughter as her first meal,news.com.au reported.

The first meal, the Instagram snap revealed, consisted of foods that most would consider gut-churning – egg yolk and raw liver served on a wooden plate.

I took my ‘newborn’ to the supermarket – people were stunned….he’s a DOLL 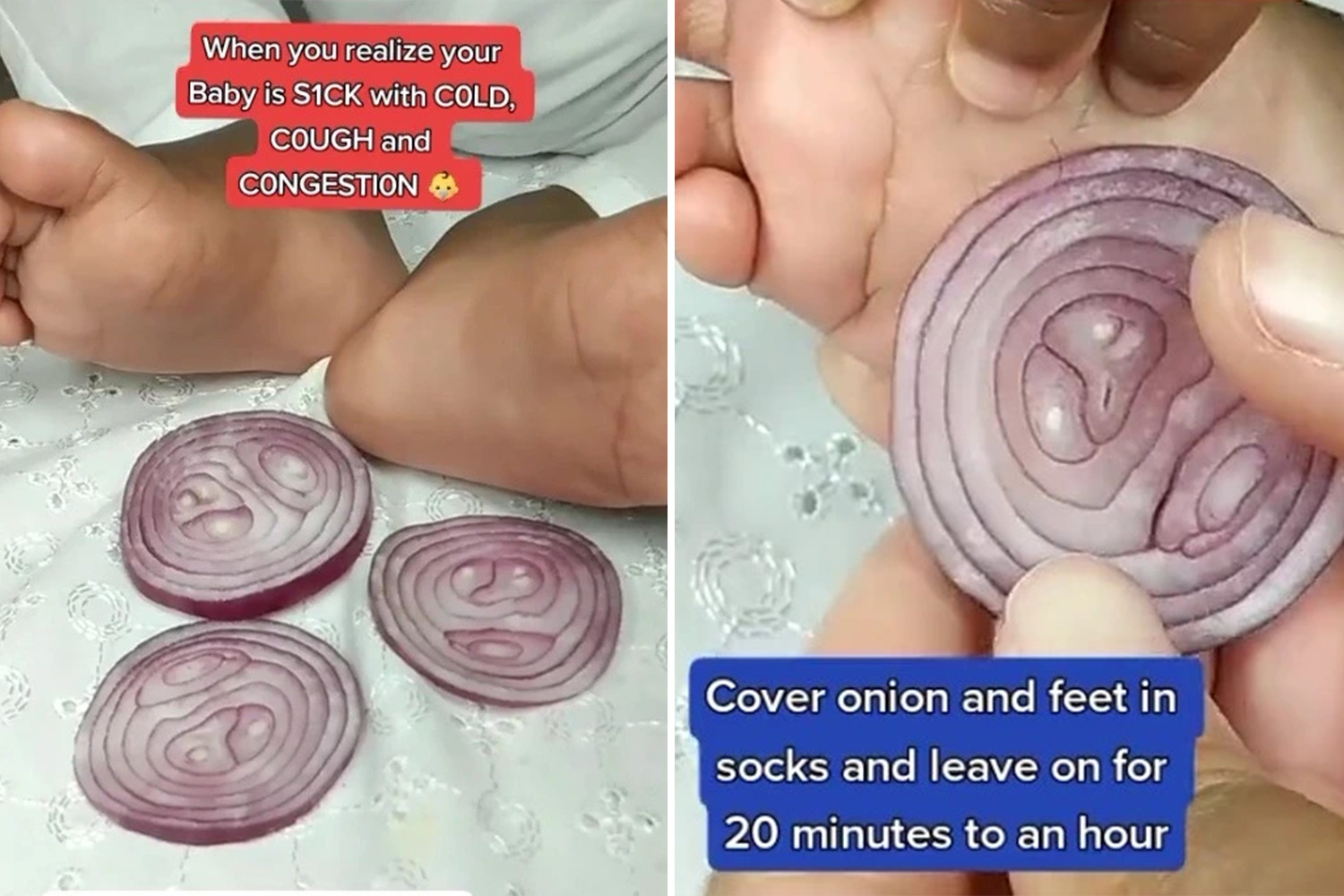 Whilst she might have thought the combination of the two raw items was a healthy option for a six-month-old, the mum-of-one was very quickly slammed by her audience.

Here, many were disturbed at seeing Yovana feeding her tot bits of uncooked meat.

“It wasn’t enough for this girl Yovana to put her own health at risk … Now she and her daughter’s dad are putting their baby’s health at risk by giving her raw food,” one commented.

OUR TYPE ON PAPER

We turned our home into the Love Island villa, but trolls say it's tacky

Another agreed, adding: “It’s sad how Yovana’s baby will suffer because of the eating disorders her mum has.''

According to health experts from across the world, babies and young children in particular are vulnerable to the bacteria that causes food poisoning – and it's most commonly found in raw protein and eggs.

Although advocates for the controversial paleo diet (this consists of lean meats, fish,fresh fruit and veggies, nuts and seeds) believe that a baby’s first solid foods should consist of egg yolks, cod liver oil and liver, as German child nutritionist Mathilde Kersting told Vice, raw liver is said to be unsuitable for infants.

For Yovana, this is not the first time she's run into controversy online.

A few years ago, in 2019, she appeared in a video on YouTube eating fish, despite claiming that at the time her diet was entirely plant-based.

Fans of the now-ex vegan YouTube star swiftly slammed her and she then apologised for having ''misled'' the community.

“I know that so many of you trust me, you listen to me and you probably feel deceived and lied to – and you’re in your whole right to feel that,'' she said in the now-deleted video.

“I’m human, I made a mistake, and I was not planning on hiding this from you. I was planning on telling you but on my terms and my time.”

Explaining her actions, the mum revealed she’d made the decision to change her diet after years of significant health problems that saw doctors urging her to consume more food, including protein and eggs.

“I wasn’t ovulating. I was basically anaemic and my thyroid levels were low. It was really bad, but it was borderline,” she said.

“My heart is with the vegan community and I want to reiterate that the plant-based diet is not what made me sick.” 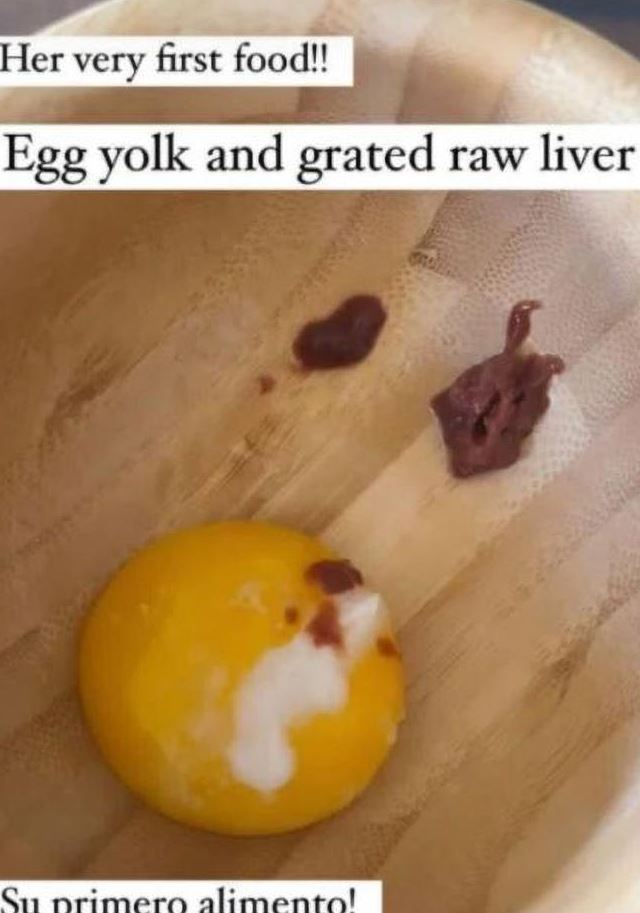 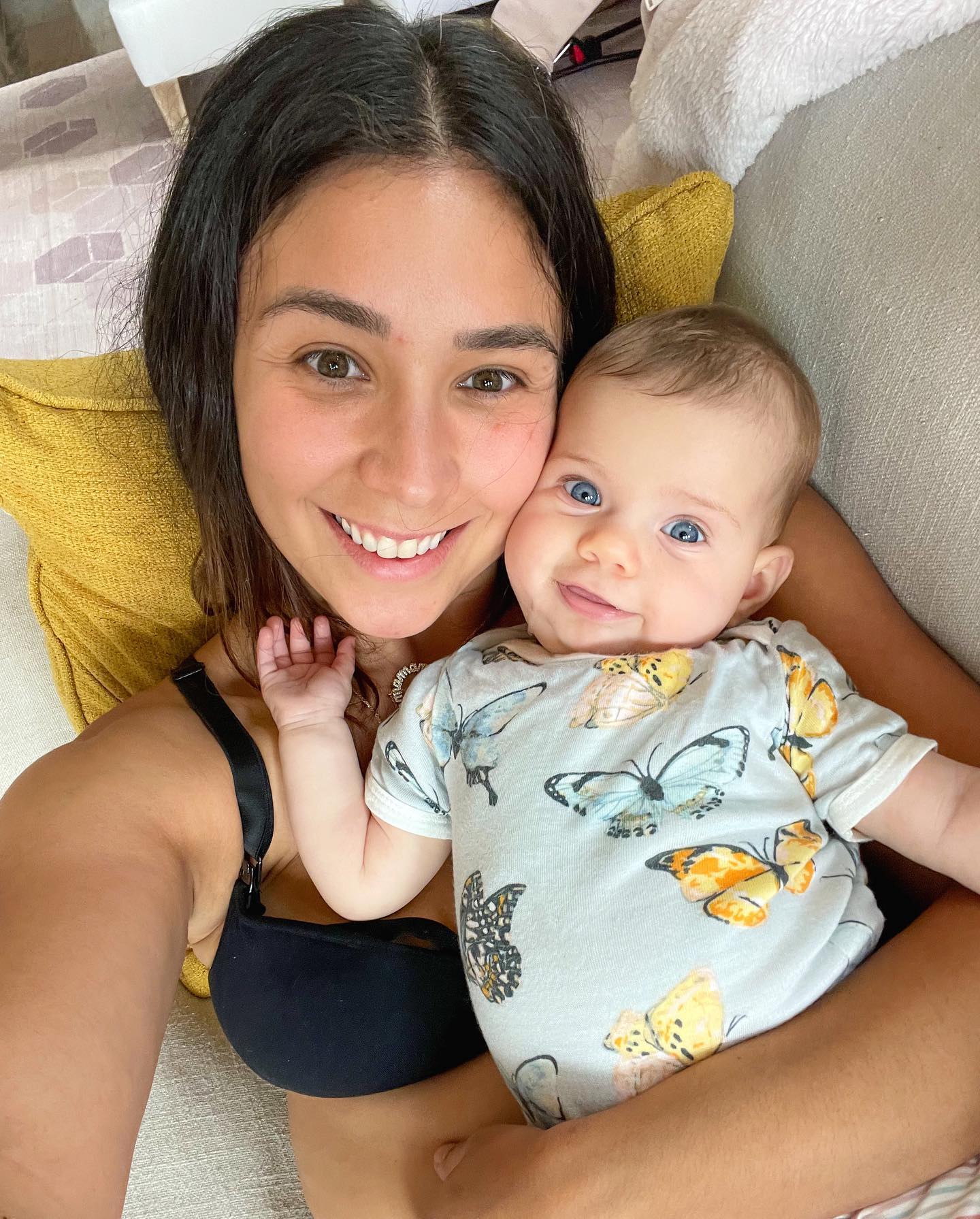