Home » How long does it take to get to Mars?

Mars rover successfully landed on the Red Planet on Thursday February 18, sparking joyous scenes at Nasa headquarters. The rover finally reached Mars after a long and arduous journey – how long did it take to get there?

Perseverance became only the second rover to reach Mars. Curiosity first touched down on the planet in 2012.

Nasa will be using the new rover to investigate the Jezero Crater, which is close to the planet’s equator.

Scientists plan to collect a number of sediment samples from Mars, and fly them back to Earth.

The samples will be analysed for any signs of microbial life that may have existed on Mars. 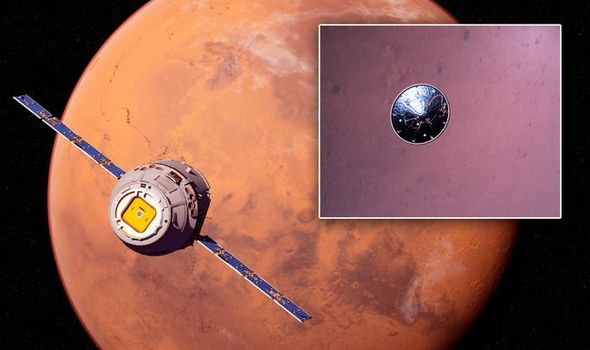 How long does it take to get to Mars?

From launch, the trip to Mars is estimated to take around seven months, according to non-profit organisation Mars One.

The rover launched from the Cape Canaveral Air Force Station on July 30 2020.

But the exact amount of time it takes to get to Mars varies for each trip.

It depends on the position of the planets at any one time, as the distance between Mars and Earth is constantly changing.

A single trip to Mars could take anywhere between six and eight months.

That’s slightly longer than it takes astronauts to reach the International Space Station. 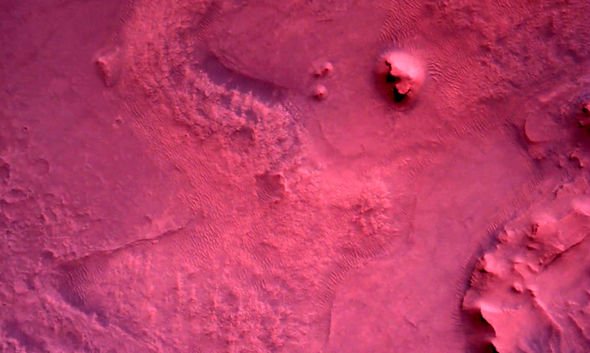 Nasa revealed that the Perseverance rover was very healthy earlier this week.

The rover has sent thousands of images back to Earth since its arrival on the Red Planet.

The pictures show Mars’s surface in incredible detail, and hundreds were shared with the public.

Nasa has also released a stunning video of Perseverance’s descent onto Mars, as well as the first sounds of wind on the Red Planet.

Perseverance landed at 8.55pm on Thursday night, which was greeted by a chorus of cheers in the Nasa control room.

Controllers were separated by see-through screens to maintain social distancing, but the excitement was still visible to everyone watching.

Moments after the landing was confirmed, the rover sent the first two images of Mars’ surface back to Earth.

Dust was covering large portions of the image, but it was still possible to see a flat surface ahead of the vehicle.