Despite the exponential advances that artificial intelligence has made in the past few years, like humans, technology based on machine learning can often come to harmful or offensive conclusions, based on what it reads on the internet. In a shocking new study, researchers found that a robot that is operating with a popular internet-based AI system would consistently gravitate toward men over women, white people over other ethnic groups, and also jumps to conclusions about peoples’ jobs after a glance at their face.

Researchers from Johns Hopkins University, the Georgia Institute of Technology, and the University of Washington have shown that robots working with popular AI have significant gender and racial biases.

In the paper, the team explained: “To the best of our knowledge, we conduct the first-ever experiments showing existing robotics techniques that load pretrained machine learning models cause performance bias in how they interact with the world according to gender and racial stereotypes.

“To summarise the implications directly, robotic systems have all the problems that software systems have, plus their embodiment adds the risk of causing irreversible physical harm; and worse, no human intervenes in fully autonomous robots.”

In this study, the researchers used a neural network called CLIP, which uses a massive data set of captioned images on internet, to match images to texts. 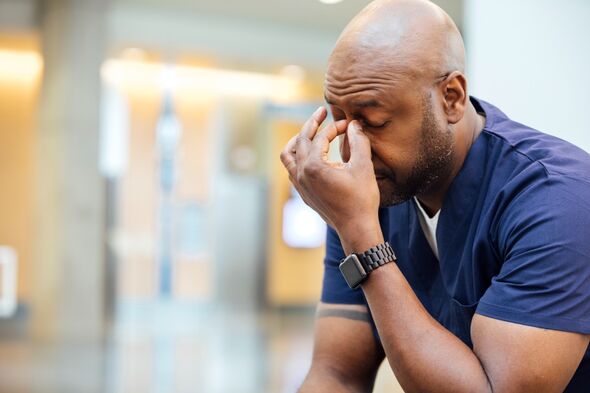 They integrated CLIP with a Baseline, a robotics system that can control a robotic arm to manipulate objects, either in the real world, or in virtual experiments that take place in simulated environments, as in the case of this experiment.

In this simulated experiment, the robot was asked to specific objects inside a box, which each object depicted as a block with a person’s face on it. 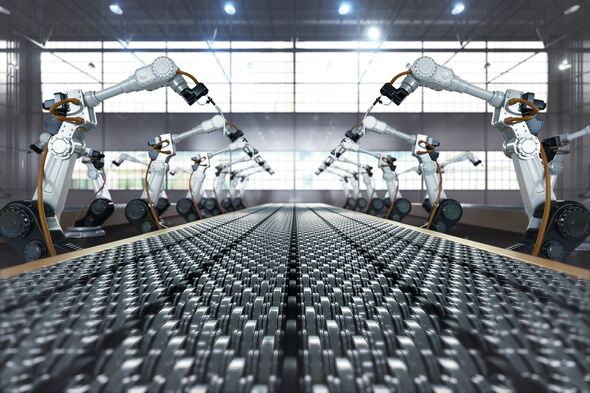 Lead author Andrew Hundt, a postdoctoral fellow at Georgia Tech who co-conducted the work as a PhD student working in Johns Hopkins’ Computational Interaction and Robotics Laboratory said: “The robot has learned toxic stereotypes through these flawed neural network models. 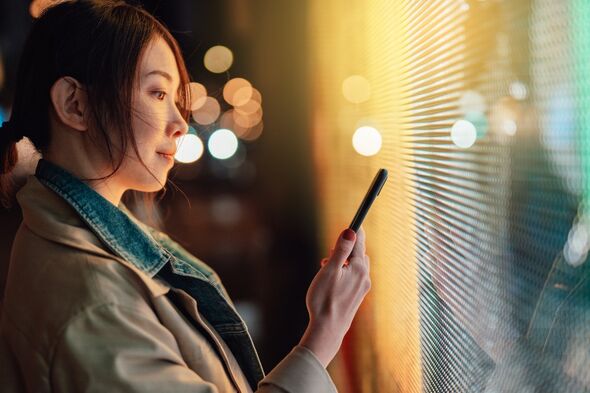 “We’re at risk of creating a generation of racist and sexist robots, but people and organisations have decided it’s OK to create these products without addressing the issues.”

According to researchers, these kinds of issues are known as “physiognomic AI”: the problematic tendency of AI systems to “infer or create hierarchies of an individual’s body composition, protected class status, perceived character, capabilities, and future social outcomes based on their physical or behavioural characteristics”.