The concept has long pricked the imagination of scientists and Hollywood producers alike – being the inspiration behind many popular films and TV shows. It normally centres around the idea of movement between certain points in time, parallel to movement between different points in space by an object or a person. Typically, these feature a time machine, which has demoted the idea to being perceived as purely the fantasy of fiction, particularly science fiction.

But Dr Tyson suggested that could change during YouTube channel Science Time’s new documentary ‘The Science of Time With Neil deGrasse Tyson’.

He said: “In some ways, we are travelling in time now. We just happen to be prisoners of the present in the eternal transition from the past to the future.

“If you travel fast enough, you can actually leap forward in time, relativity specifies that if you travel at a good fraction of the speed of light, time will tick more slowly for you than all your loved ones back on Earth.

“If your journey is too long, you might be gone for 10 years and everyone else on Earth ages 100. You have gone into the future and everyone you knew is now dead. 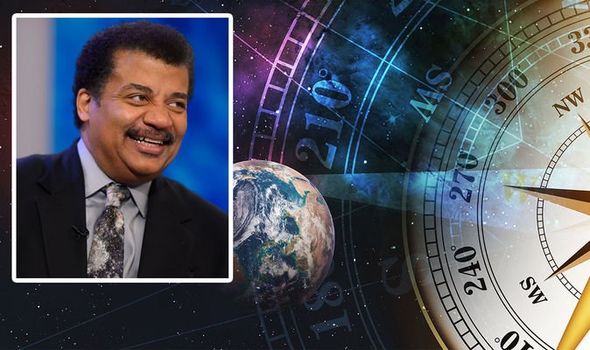 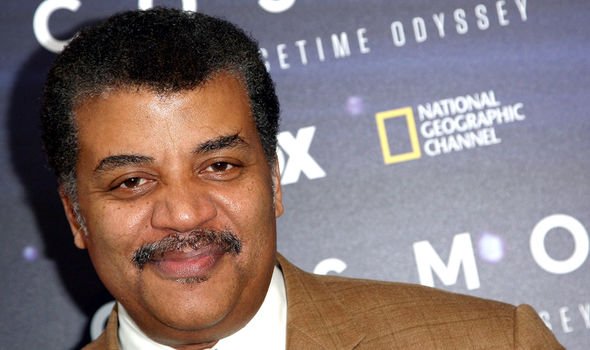 “If you want to go into the past it is a little more problematical.”

It is uncertain if time travel to the past is possible.

Forward time travel, outside the usual sense of the perception of time, has been observed within the framework of Albert Einstein’s special relativity and general relativity.

However, making one body advance or delay more than a few milliseconds compared to another body is not believed to be feasible with current technology. 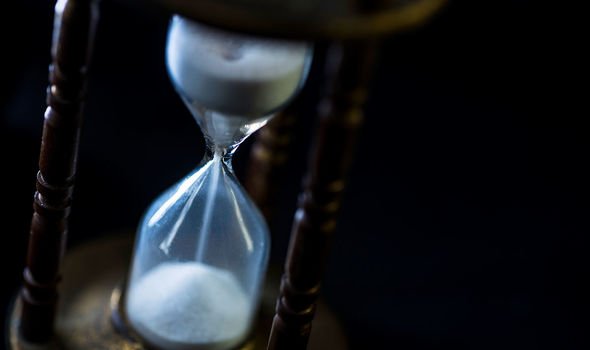 “It turns out there is a path you can take around two moving black holes that haven’t quite collided yet, where you can end up in the past of when you started that journey.

“It is backwards time travel, according to calculations from Einstein’s general relativity and is enabled by the severely distorted fabric of space and time.

“This is what you get with black holes that come into their own proximity.”

Scientists believe it is possible to find solutions in general relativity that allow for backwards time travel.

But travelling to an arbitrary point in space and time is another question. 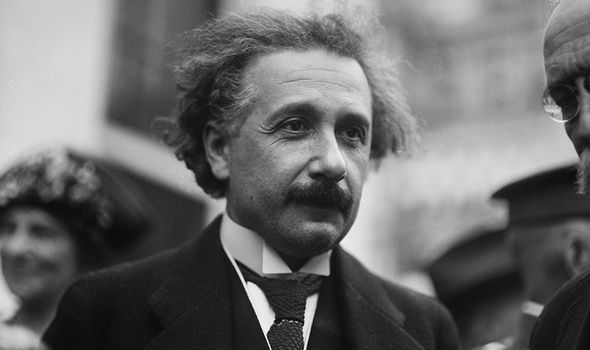 The narrator said: “There are some physical theories that can help us learn what time travel is and how it works.

“In 1905, Einstein published the first part of his relativity theory, known as special relativity.

“The theory shows that particles of light – photons – travel through a vacuum at a constant pace of approximately 300,000km/s.

“This speed is immensely difficult to achieve and impossible to surpass in that environment.

“Yet, across space, particles are being accelerated to incredible speeds, some even reaching 99.9 percent of the speed of light.” 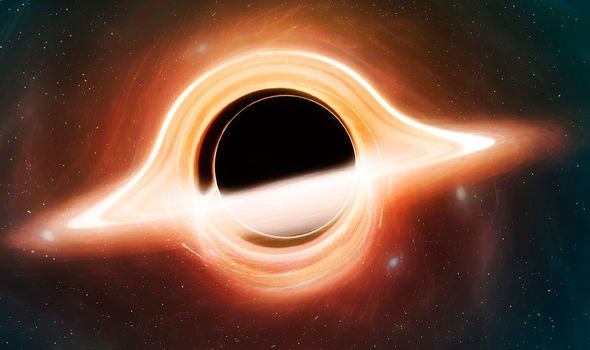 The series went on to explain how the two theories are linked.

The narrator added: “He then published another paper in 1915 known as general relativity – these theories are among the most important theories in physics.

“In the theory, gravity curves space and time, causing the passage of time to slow down.

“In special relativity, time slows down or speeds up depending on how fast you move relative to something else.

“This is called special relativistic time dilation, which can be regarded – in a limited sense – as time travel into the future.”