IT’S the most hotly anticipated album of the year – but is Adele's 30 actually any good?

While the superstar’s ­candid interviews laying bare the breakdown of her marriage have dominated headlines, her latest songs combine to form one of the most carefully crafted, considered and brilliant records I’ve heard in a long time – if not ever. 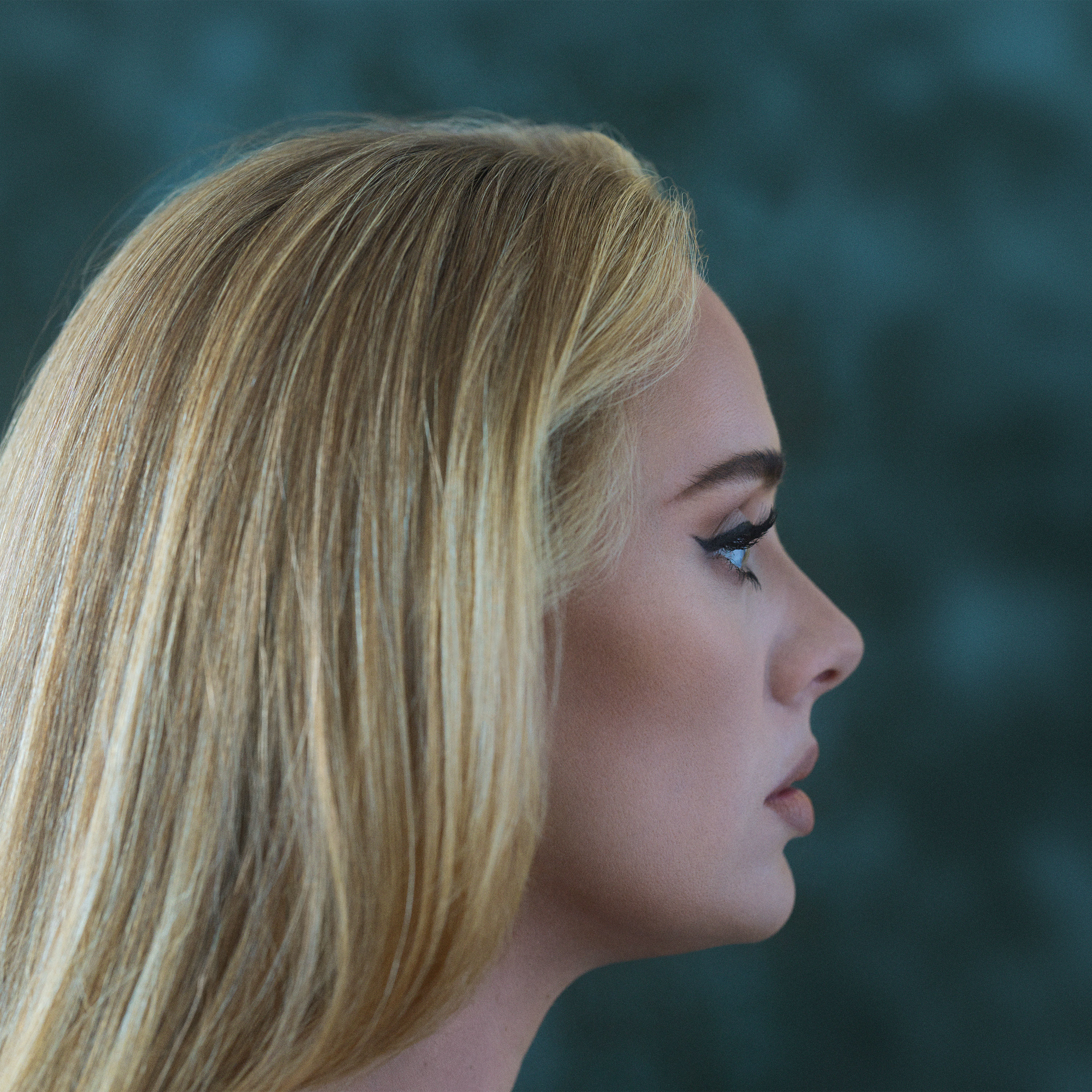 There are even occasional twists and unexpected interludes – including a moment in sixth track, Can I Get It, which could be a nod to her hero George Michael. Sure, the lead single Easy On Me set a familiar tone – heartfelt lyrics, cascading melodies and a crescendo which shows off her incredible vocals along the way – but there’s so much more here.

Strangers By Nature opens the record with vintage lounge jazz vibes and haunting lyrics as she sings: “I’ll be taking flowers to the cemetery of my heart, for all my loves, in the present and in the dark. I hope that someday I’ll learn to nurture what I’ve done.”

But I Drink Wine, a track she showcased on her CBS TV special, is far from the flippant mid-album track the title might suggest. Instead it’s a deep, layered and anthemic power ballad which builds from gentle piano and mournful lyrics.

It is one of several tracks which feature candid recorded voice notes, which appear to have emerged from a therapy ­session during a period of soul-searching. Adele is heard admitting: “The only regret I have, I wish it was a different time. I’ve got some very heavy things to talk about.” She’s not kidding.

But despite much of 30 being devoted to lost love and personal disappointments, it is rarely a challenging ­listen. The album invites listeners to better understand her emotions, with low moments interspersed with enough up-tempo beats to prompt involuntary head nodding and toe-tapping reminiscent of some of her earlier fan favourites.

Other highlights include hard-hitting Woman Like Me – a vicious swipe at a former love – gospel- influenced Hold On and final track Love Is A Game, which sounds almost cinematic as it builds to a huge layered vocal finale before a dramatic fade and the final line.

Every line paints a picture, and I feel like I’ve watched a movie. This is a blockbuster – from a true Hollywood superstar. 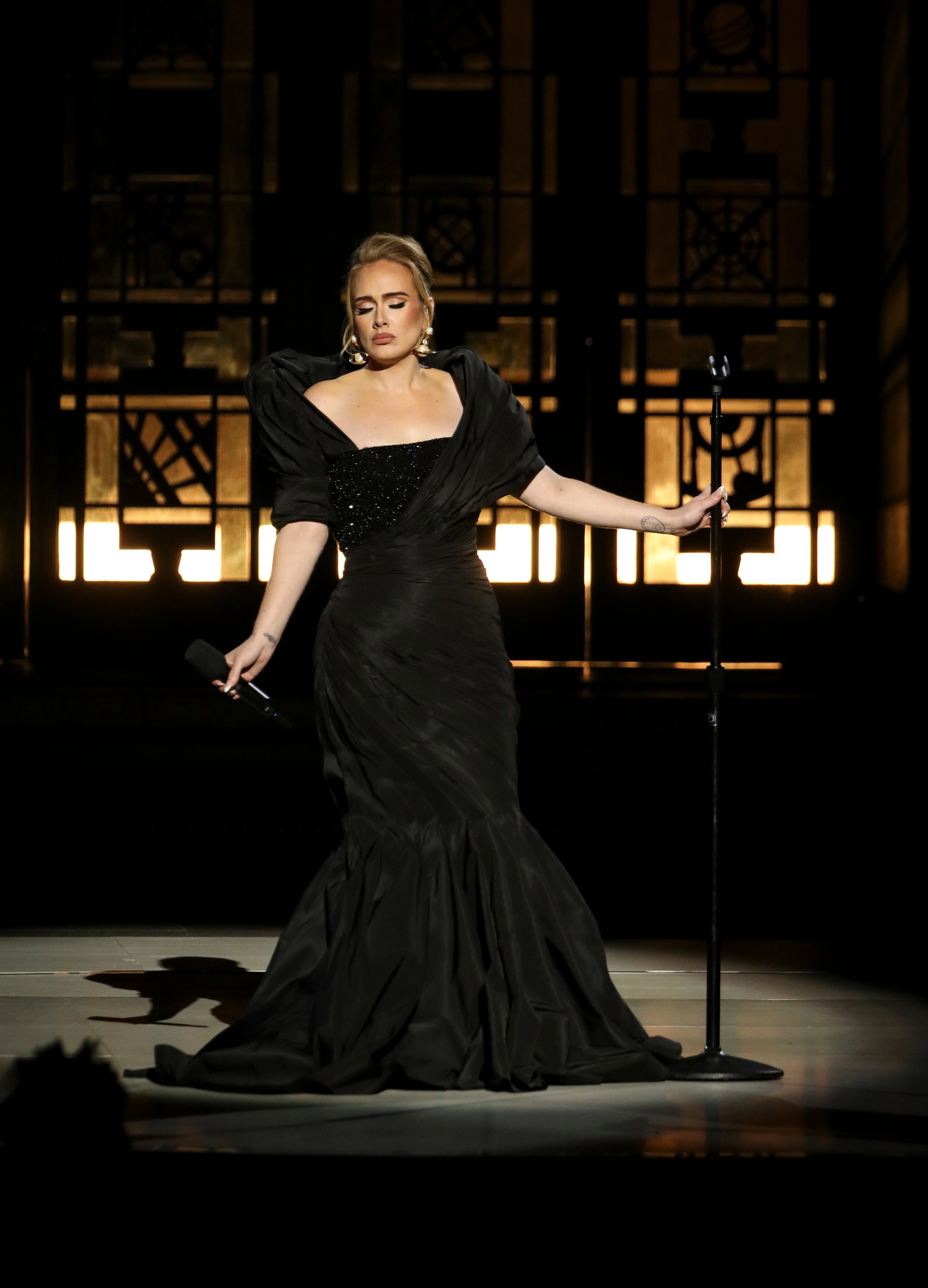