EXCLUSIVE: The disappearance of notorious mob boss Jimmy Hoffa is one of the great American mysteries and it has moved a step closer to being solved.

The FBI recently descended on a former landfill in Jersey City after a deathbed confession with a man who said he buried Hoffa’s body in a steel barrel.

Deadline understands that Ample Entertainment, the production company behind series including Discovery’s Cooper’s Treasure and History’s Lost Gold of WW2, is at the center of the revelations.

The company, which is run by filmmakers Ari Mark and Phil Lott, led federal investigators to the site after securing exclusive access to Hoffa expert and journalist Dan Moldea.

Moldea has been searching for Hoffa since he vanished from the Machus Red Fox restaurant parking lot in Bloomfield Township, Michigan, in 1975. 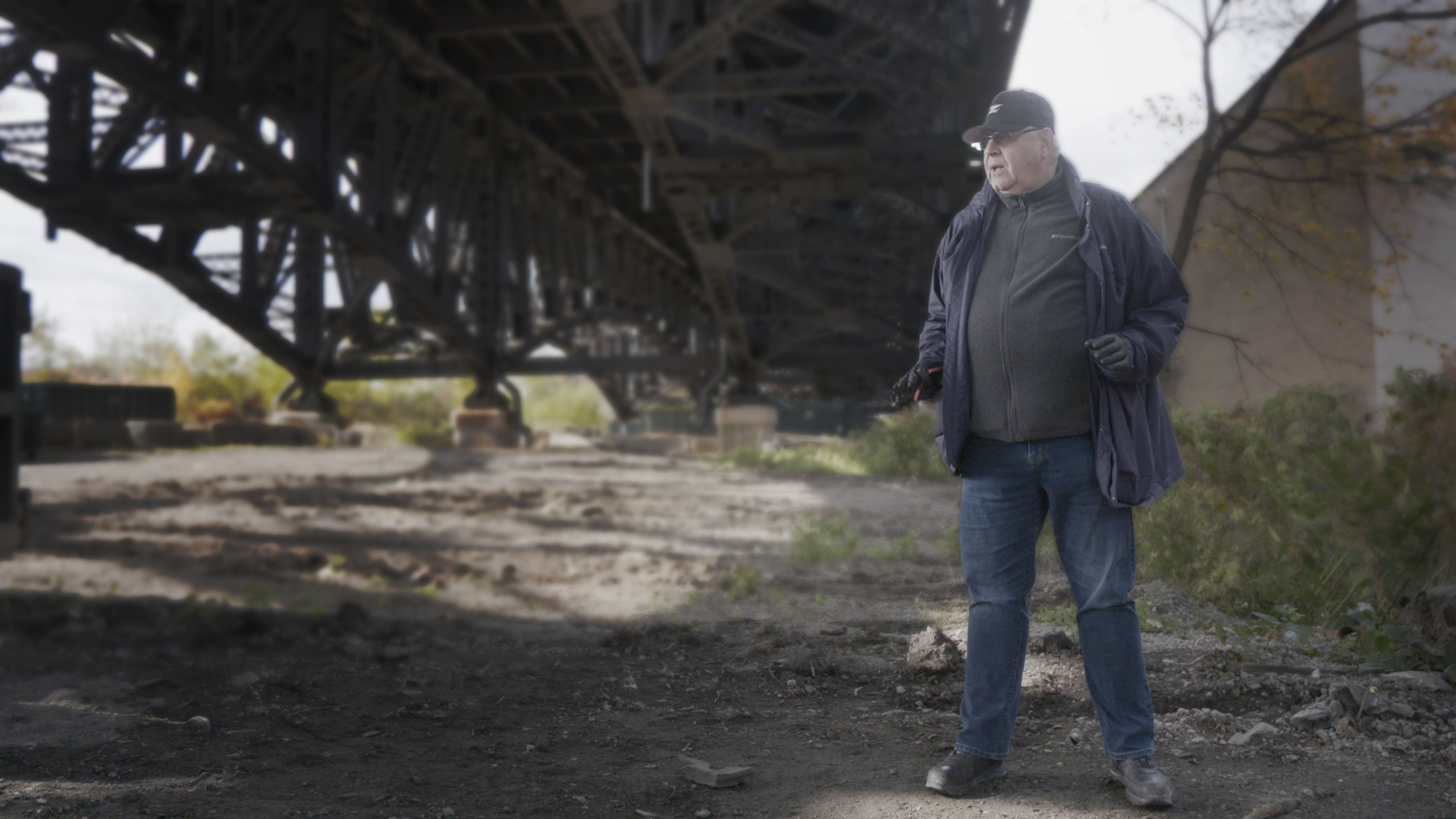 He then came upon Frank Cappola, who said that his father, landfill owner Paul Cappola, told him, as he was dying, that he was instructed to bury Hoffa’s body. Frank Cappola himself died in March 2020 but told Moldea his secret.

Ample Entertainment, working with Moldea and producer Beaux Carson, subsequently conducted a ground penetrating radar (GPR) test, filmed it and shared it with an agent connected to the FBI, which led federal investigators to descend on the site in late October.

“I met Dan Moldea, he wrote the book on the Hoffa story and he told this great story, this is his white whale,” Mark told Deadline. “As we became more convinced and learned about this eyewitness, then we visited the site, it does start to add up. The fact that the FBI took this seriously and descended on the site and called Dan in for an interview, and interrogated him, really changed the game and I realized we had something incredible.”

“The FBI has pulled something out of the ground, we don’t know exactly what that is, but they were just checking to see what’s needed for an excavation. They will be returning. We don’t believe they have pulled up the trophy yet,” Mark added.

Ample’s cameras have been following Moldea’s hunt to discover what happened to the Teamsters boss the whole way.

“When you’re in this situation, from a filmmaking standpoint, no matter what happens this is an awesome story and we have exclusive access to this guy. The instinct is to start filming things before going to network has paid off and it works. That’s exciting. We can be a little more guerrilla [in terms of the filmmaking]. The part about making history, that’s interesting, but this is Dan’s journey. We’re trying to be careful that we’re not trying to take credit for some massive historical moment because the truth is he spent his life doing it, we just happened to make the right decision along the way,” he added. 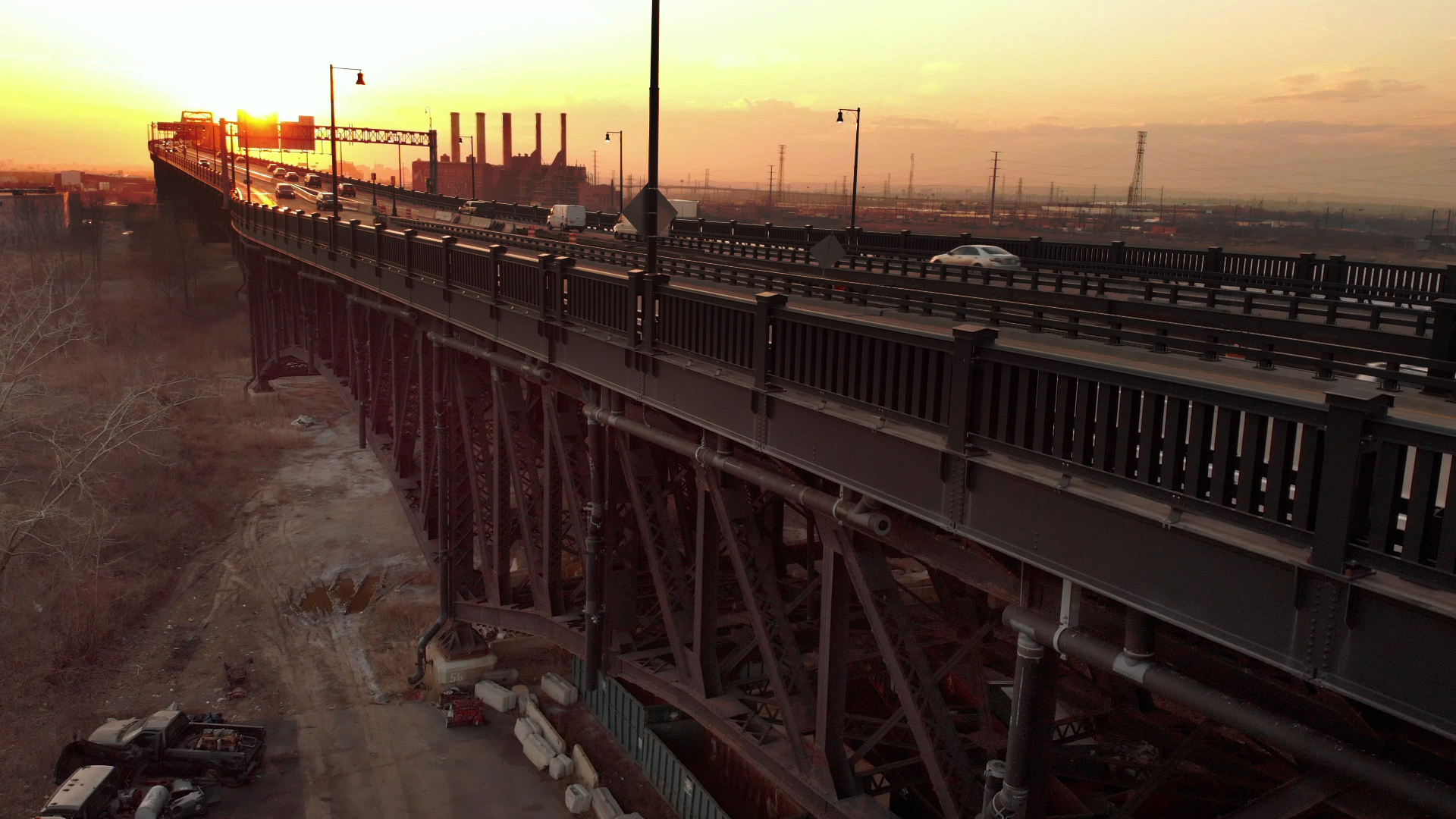 The Hoffa story has been told multiple times in docs and films, most recently in Netflix’s The Irishman, the Martin Scorsese film that paints a picture that Robert De Niro’s truck driver turned hitman killed Al Pacino’s Hoffa after the mob dons have become fed up with him.

Mark said, “It’s one thing if we were just talking about a past tense story about some guy’s journey looking for Jimmy Hoffa, but to be able to lace in this present tense investigation and be able to offer that up, that’s the gamechanger. Those are the things that really perform the best, when it’s not just a retrospective about The Irishman.”

Mark and Lott are now working out when to pitch the documentary series project to buyers and expect to start that process soon. “If we wanted to just sell it tomorrow, I’m sure we could, but if we want to make something really substantive and sell it to the right place, we have to get our ducks in a row and that means going through all of the content we’ve already shot and thinking about how we’re going to continue to monitor the situation while pitching it because this is unfolding day-to-day now.”

The Hoffa project is one of a number of series that Ample Entertainment is currently making. It is also working on natural history doc Kangaroos: The Story of Mala for Netflix, season four of Discovery+’s Murder in the Heartland and is making a new series for HBO with Adam McKay that is directed by Mark and Lott.

“I know the Hoffa story is saturated, and it’s almost the butt of a joke at this point, but it’s still the most high-profile disappearance in history, at least for this country” he added.