IDRIS Elba is head of the Q to become the next James Bond villain.

The Brit actor has been in discussions about taking a role as a baddie in the first movie since Daniel Craig, 53, quit after five outings. 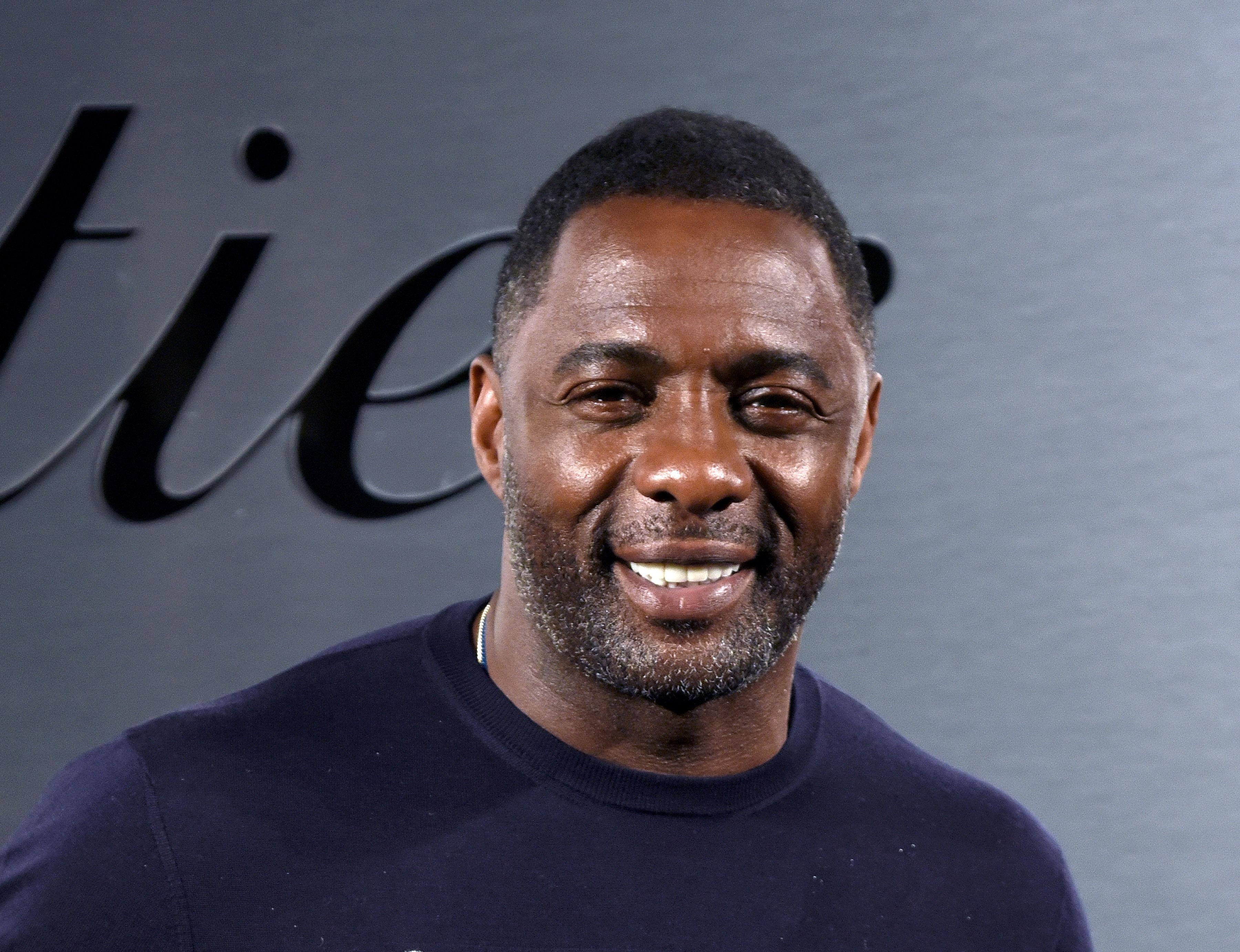 Elba had previously been tipped to play 007 himself, although last month he insisted: “I’m not going to be James Bond.”

But insiders say he is keen on taking another role in the hugely successful film franchise.

A source said: “Idris has had informal talks with the studio and he has been told there is a role in the next Bond film for him, if he wants it.

“He won’t be the title character, but they do recognise the amount of pull and respect he commands, and they want to work with him on a completely original character for the next instalment.

“It is still very early days for the conversations but, so far, it looks like it would be the role of a villain.”

Elba, 49, is currently shooting the feature-length film of his crime drama Luther in the UK.

Favourites are Peaky Blinders star Tom Hardy, 44, alongside Bridgerton’s Rege-Jean Page, 33, and Game of Thrones actor Tom Hopper, 36 — all at 4-1. 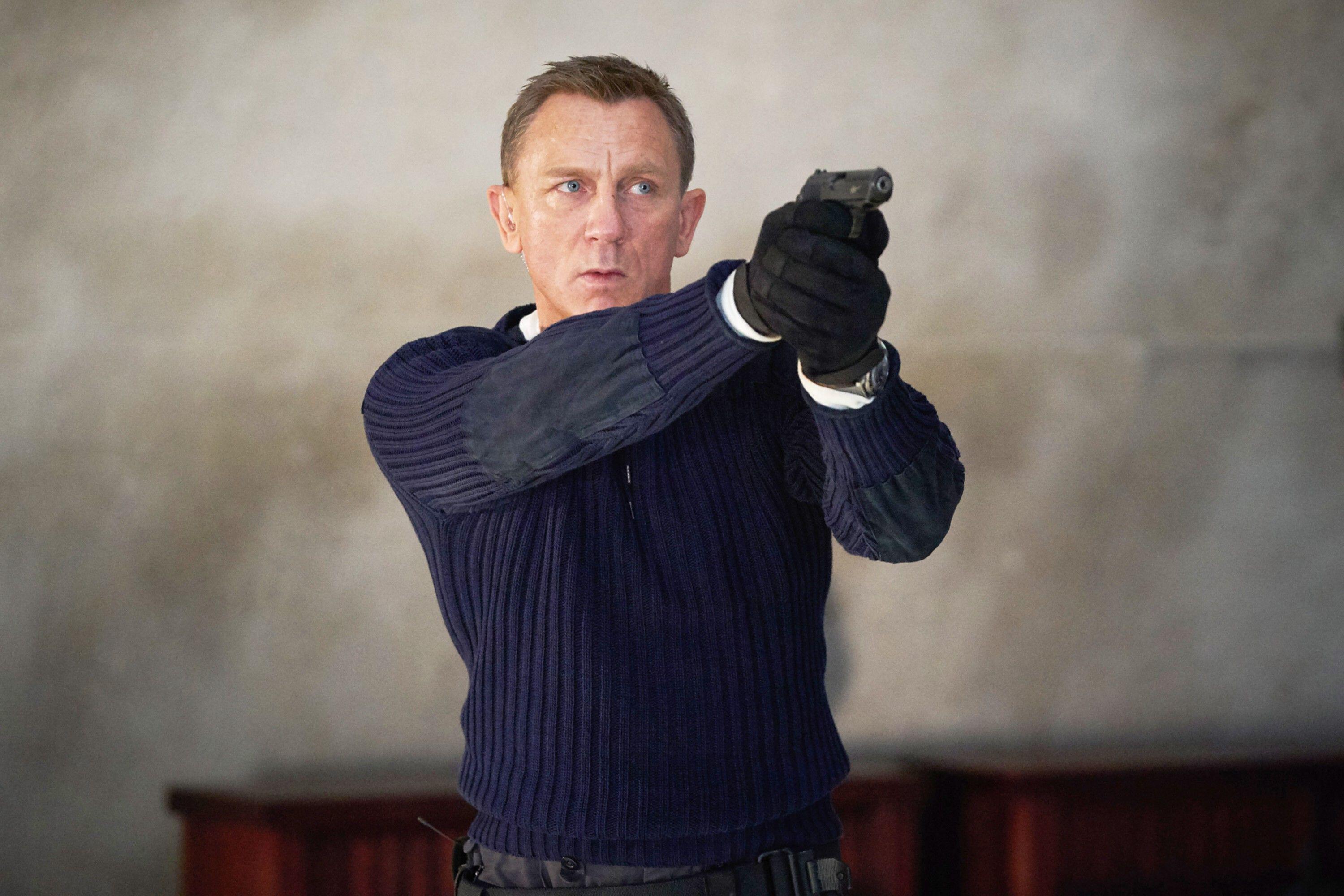