Bridgerton was the record-breaking 2020 series from producer Shonda Rhimes, and the series made a star of Regé-Jean Page, who lit up the screen as the most eligible bachelor in London, the Duke of Hastings. Now his role of Simon Bassett has come to an end, Page has spoken out about leaving the role behind and what is the next step for his career.

Upon its release in December 2020, the period drama Bridgerton quickly became the most-watched series of all time on Netflix.

The show was swiftly renewed for a second season of the Shonda Rhimes-produced series, though, fans were upset that star Regé-Jean Page announced he won’t be returning.

Daphne meets Simon Bassett (Regé-Jean Page), Duke of Hastings, and the two scheme to find her a suitable marriage, and to secure his single life. 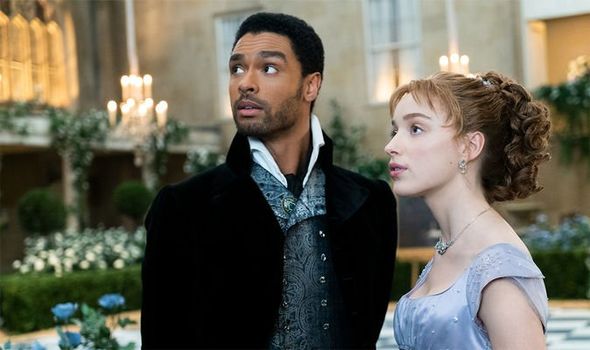 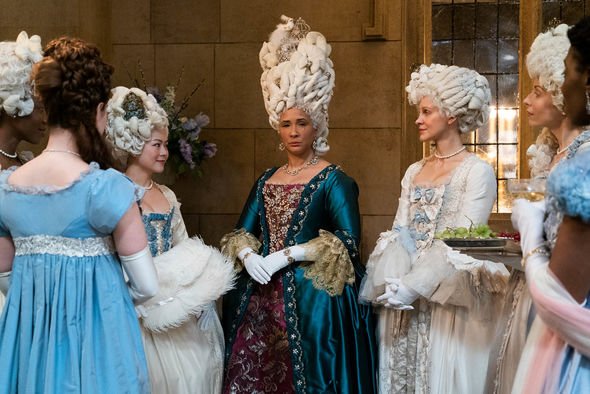 Page spoke to Variety recently about the fears he had of leaving the hit series, and why Simon’s exit is the right thing for the character.

He compared his exit from the show to leaving high school, adding: “You’re afraid of the unknown.

“Thinking, ‘Oh, my God, I’m never going to make friends as good as the ones I have,’ and then you do.”

Page also explained that leaving was the right decision and that he wasn’t nervous about the decision, saying: “Not at all, because that’s what was meant.” 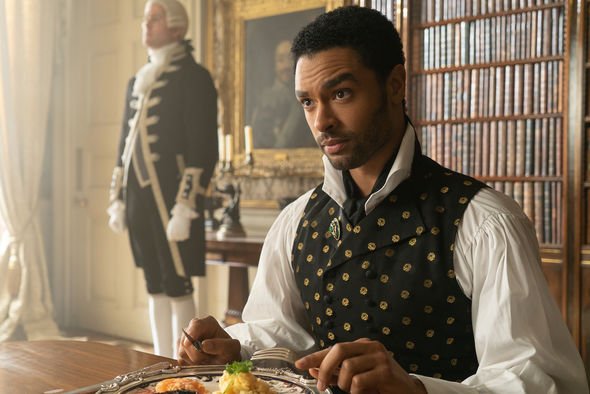 He later described that he was so glad that he was able to be a part of Bridgeton, and that his appearance has led to an “ever-widening pool of possibility”.

However, Simon Bassett’s arc is complete and he won’t be returning to the show.

Creator and showrunner Shonda Rhimes confirmed that Simon’s time on the show is over.

She added that, while she is used to speculation when characters leave on her other shows, this time, in particular, “was different”.

“Regé was just doing what his character was written to do — ride off, alive, into his happily ever after,” Rhimes explained.

Those possibilities that Bridgerton opened up for Page has led to his casting in two new films.

In February, Page was added to the cast of the upcoming Netflix film The Gray Man, by Anthony and Joe Russo, the directors behind Avengers: Endgame.

Page was also cast as the lead in the Dungeons & Dragons film from Paramount Pictures.

The actor is trying hard to avoid being typecast in his career and hopes “long may that continue”.

Bridgerton executive producer Betsy Beers revealed that it was Page’s early role in For The People as Leonard Know that led her and Rhymes to his door for the role of the Duke.

Beers described seeing him on For The People and thinking what a “uniquely talented” and “versatile” actor he was.

Rhimes agreed and stated that Page brought something “unforgettable” to his performance as Simon.

There are currently no plans for Page to return to the world of Bridgerton, but viewers will be seeing their favourite Duke on-screen soon as he racks up an impressive slate of forthcoming projects.

Bridgerton is available to stream on Netflix now.