JUSTIN Bieber and Hailey Baldwin were photographed with French President Emmanuel Macron and his wife in June of 2021.

Bieber has fans buzzing after sharing the group picture on Instagram. 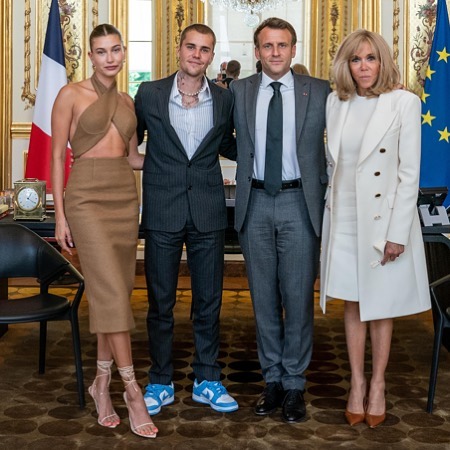 Singer Justin Bieber and his wife Hailey Baldwin met with France's first couple, but the reason for the occasion was not completely clear.

Bieber did not caption the photo that also featured his supermodel wife and Emmanuel and Brigitte Macron.

The viral photo has accumulated five million likes – and maybe just as many questions.

It is believed that the photo was snapped in Paris on Monday, June 21 – which happened to be France's Music Day. 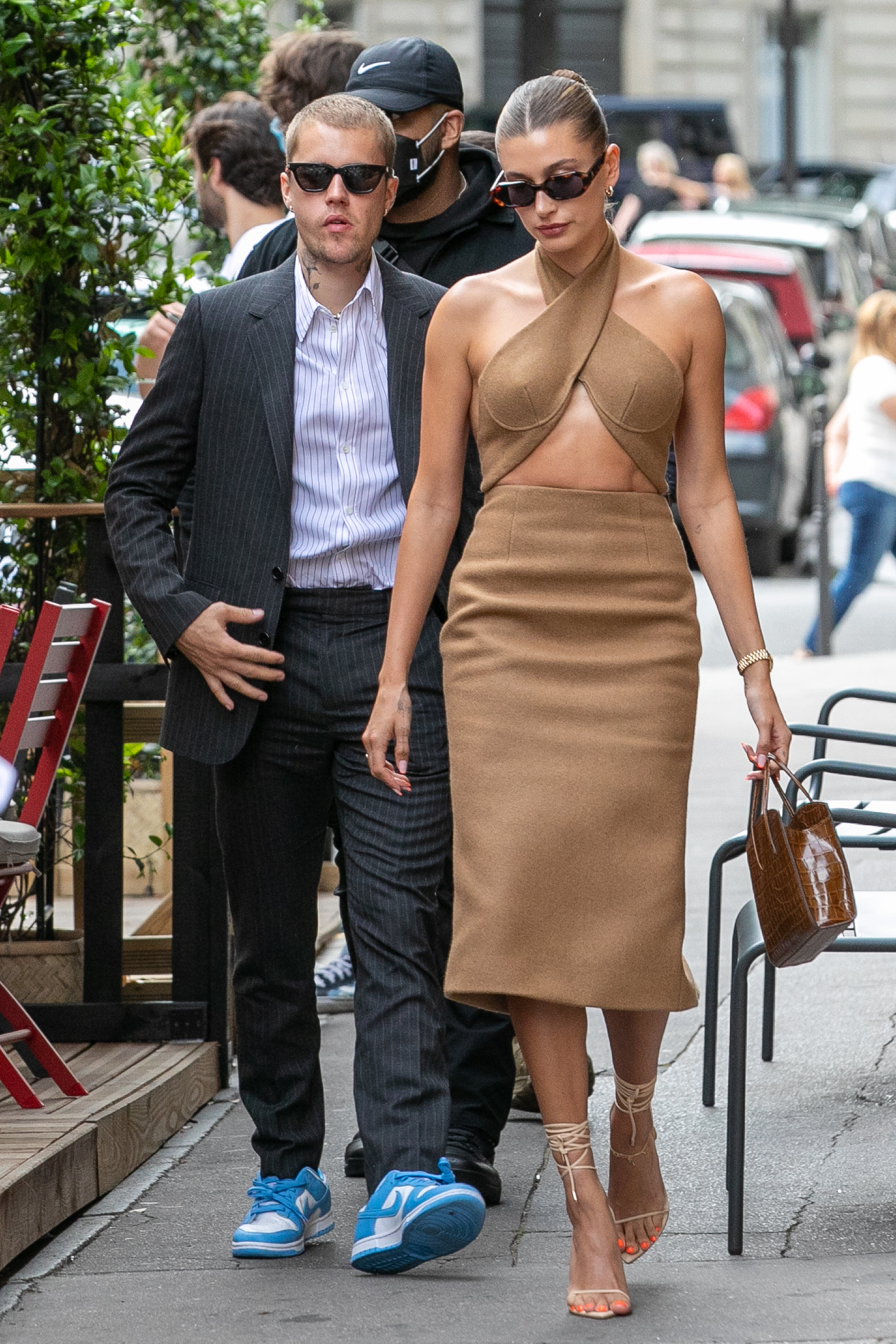 Bieber and Baldwin have been married for three years.

“We were friends first for a really long time before there was anything romantic. But we always knew that we were aligned on what we wanted in our future.

"We had talked about wanting to be married young and having a family young and building a life.

"Even before we knew we wanted to be with each other.”

She added during the interview: “In the beginning of our marriage, I just wanted to hide.

"I was like, ‘I don’t want people so in my business. I feel like everybody’s up my ass.’ I was like, ‘Can there be no anonymity? Can I have any of it back?’”