Home » TV & Movies » Did Mick Norcross sell Sugar Hut and where is the Towie nightclub?

During his time on the show, the 58-year-old was famous for owning the Sugar Hut nightclub. 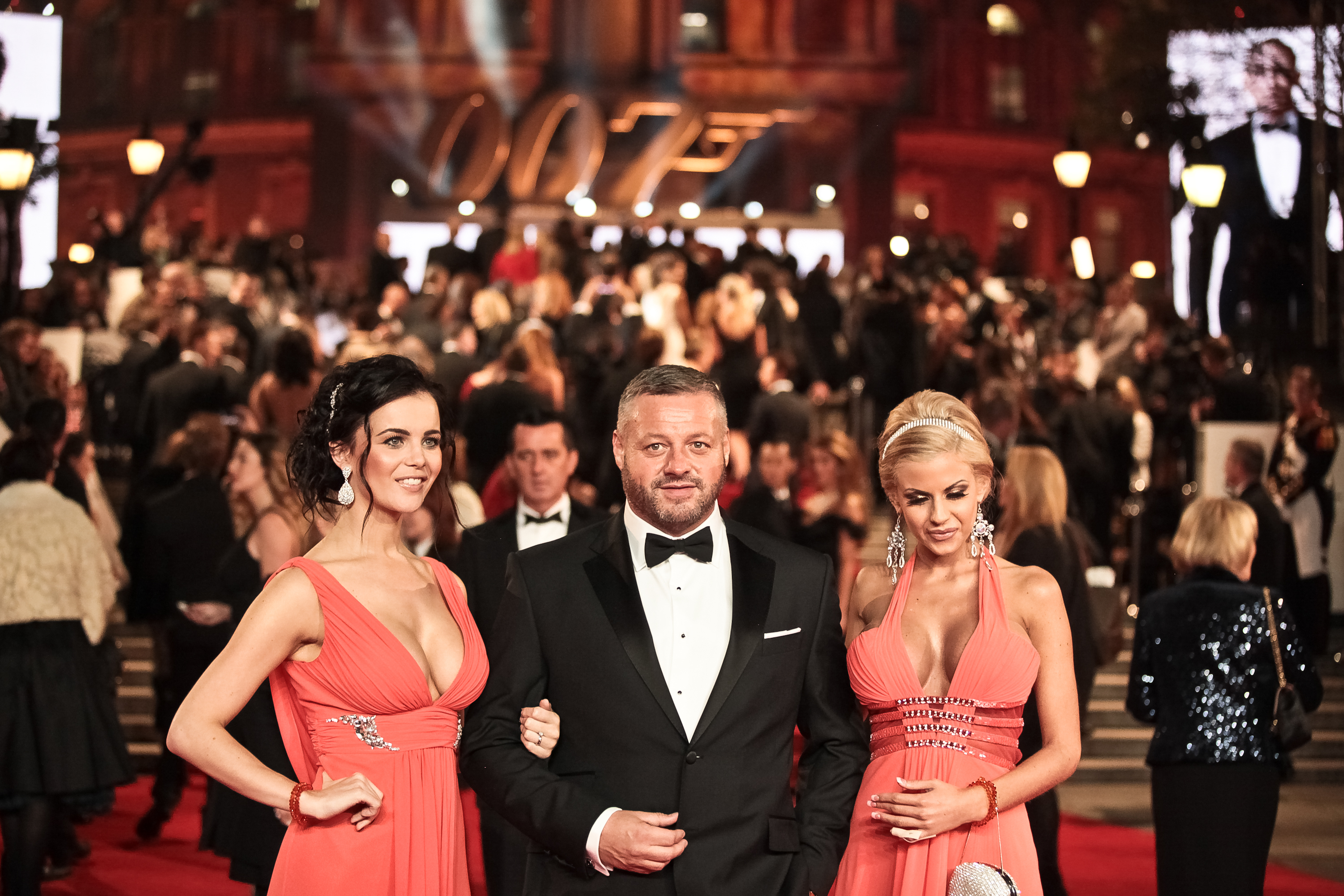 Although many still think that Mick still owned the Sugar Hut, he actually sold it back in 2019.

It's not known who the new owners are, but after they bought it they closed the club for three months to refurbish it.

Upon learning of Mick's death the club tweeted: "So sad to hear the news today of the passing of Mr Sugarhut @micky_norcross A very talented, friendly and fun guy, who made a huge mark on Brentwood.

"A true Essex legend who will be sorely missed, our condolences to his family and friends at this sad time. RIP Mick ❤️💔." 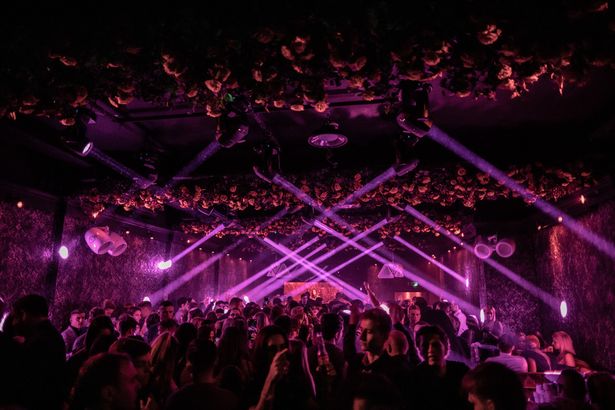 When did Mick Norcross buy the Sugar Hut?

It's not known when Mick opened the nightclub, but the venue shot to fame when it was featured in Towie in 2010.

The club became the backdrop to the reality show and famous for catfights and plenty of drama.

However, by 2013 Mick decided that he didn't what the Sugar Hut associated with the Essex reality show anymore and told The Sun at the time: "My club is an upmarket venue where people come to drink champagne and feel spoiled.

“All these rows they keep filming don’t show the club in a good light and I’m worried it’s putting people off coming, which is the last thing I want." 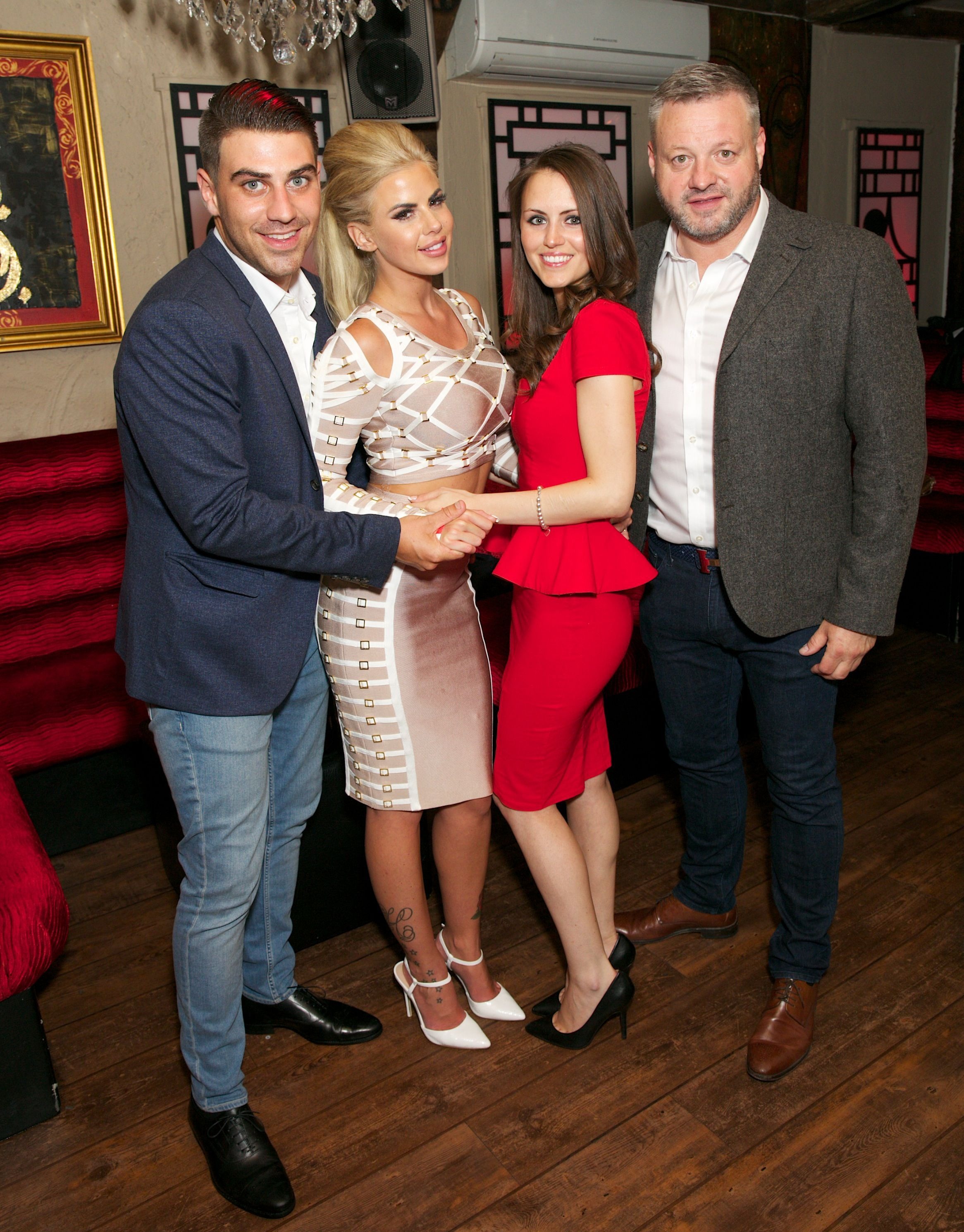 Where is Sugar Hut?

The Sugar Hut is an over 21 nightclub.

However, due to the pandemic it is currently closed

What did other business did Mick Norcross have?

After selling the Sugarhut Mick went into property development.

It's believed he still worked in Essex.