At the end of the latest instalment of Masterchef, bosses dedicated the episode to food critic Charles Campion, who died at the age of 69 in December last year just before Christmas. The star was a regular critic on the BBC cooking programme on both the professional and celebrity series. Emotional viewers took to social media after the show paid their own tribute to the food journalist.

In the latest episode of Masterchef, the semi-finalists were given the task to cook a number of dishes in a bid to impress hosts John Torode and Gregg Wallace.

Gregg and John also invited food critics Grace Dent, Jay Rayner and Jimi Famurewa to sample the dishes and to give their critique on who should go through to the final.

As the programme came to a close, a message popped up on the screen, paying a tribute to Charles.

“Tonight’s Critics Table semi-final is dedicated to the late great food critic Charles Campion who sadly passed away at the end of 2020,” the tribute read. 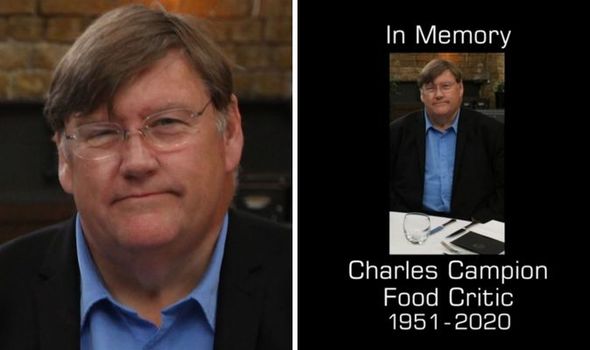 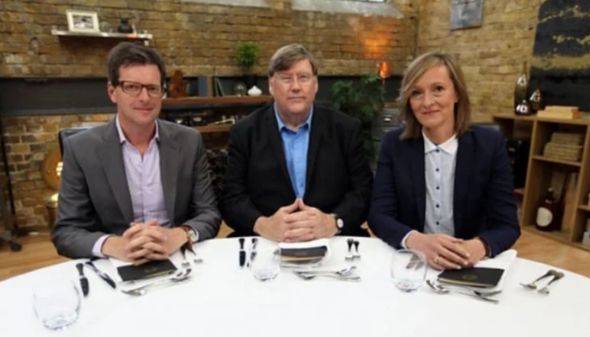 The tribute continued: “‘Charles’s wit, technical culinary knowledge and passion for great British ingredients and dishes will be sorely missed – as will his legendary love for some old fashioned carbs on the plate.”

BBC bosses also took to Twitter to pay a tribute to their friend.

Along with a photo of Charles, the tribute read: “In memory of our friend Charles Campion #MasterChefUK.”

Fans also rushed to Twitter to pay their respects, one fan tweeted: “He was a man to be respected, his opinion mattered. RIP.” 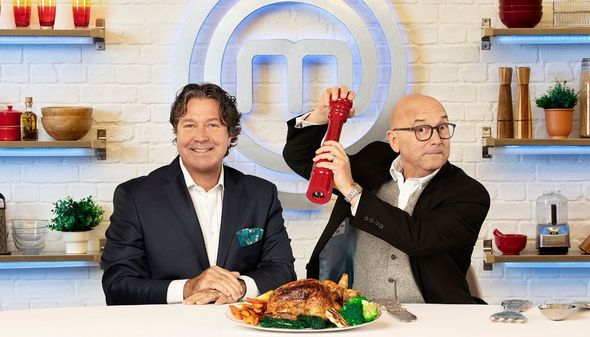 A third added: “When Charles spoke I listened. A very fine communicator on the show and in his written work. Lovely tribute.”

“Very sad news! He will be a great loss to the show. May he RIP,” a fourth said.

Paying a tribute, another tweeted: “Very sorry to hear Charles has passed away, lovey man. RIP.”

Campion’s family confirmed his death in December 2020 after his daughter, Ashley paid a tribute online.

“Sadly, my father Charles Campion passed away on the 23rd December 2020,” she penned.

‘He was a brilliant father, friend and husband. Everyone who came into contact with him came away a little better for it. Love you Dad!!”

Campion was a well-known food critic who regularly appeared on Masterchef and Celebrity Masterchef.

In January 2013 he also featured on Celebrity Mastermind.

He then went on to co-host the Sky UK series, Greatest Dishes in the World.

Masterchef is available to watch on BBC iplayer.