HOLLY Willoughby was in hysterics today as This Morning went live to a tourist attraction called Gobbler's Knob.

The park in Pennsylvania, USA, is famous for hosting Groundhog Day every year on February 2nd. 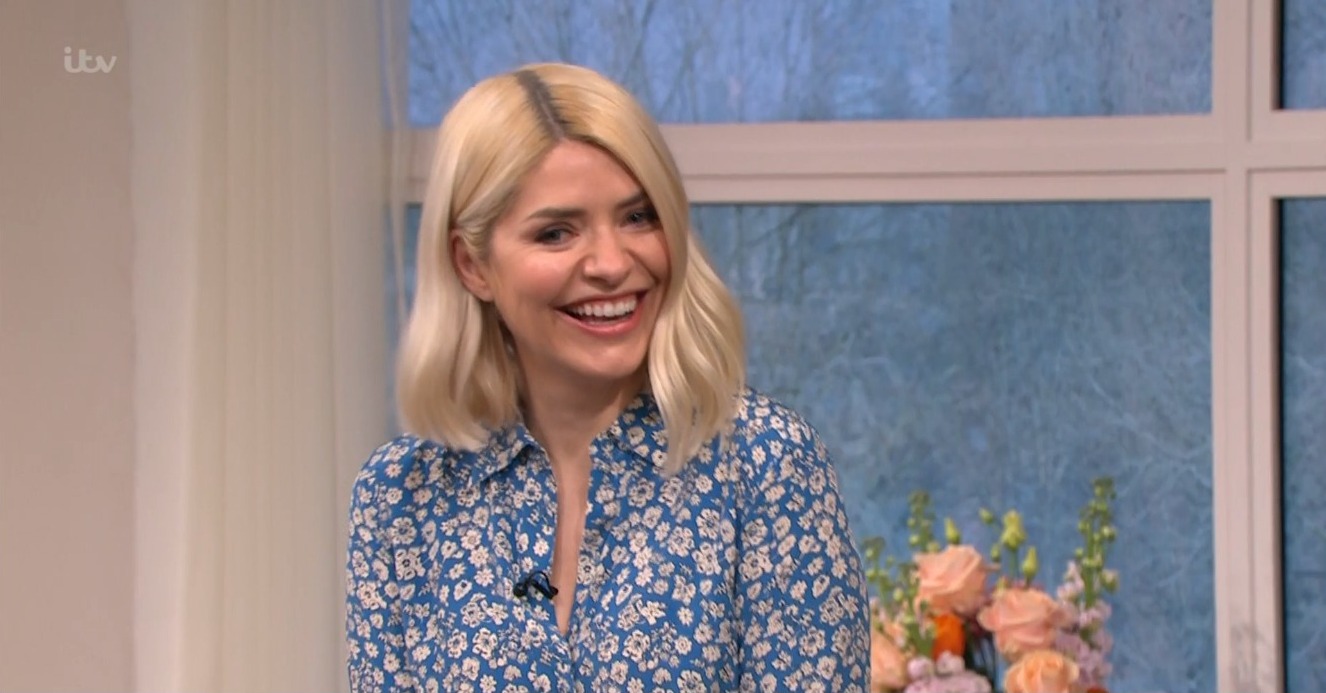 Holly, 39, teased ahead to the segment on This Morning with co-host Phillip Schofield but she burst into laughter.

Phil, 58, was forced to explain: "We made a decision when we started this that we wouldn't break a smile when we said it, it's just a name!"

But Holly could barely breath as she giggled and Phil took over, while fashion presenter Lisa Snowdon could be heard sniggering off camera.

Groundhog Day at Gobbler's Knob, a tiny hill about 65 miles northeast of Pittsburgh, dates back to 1887. 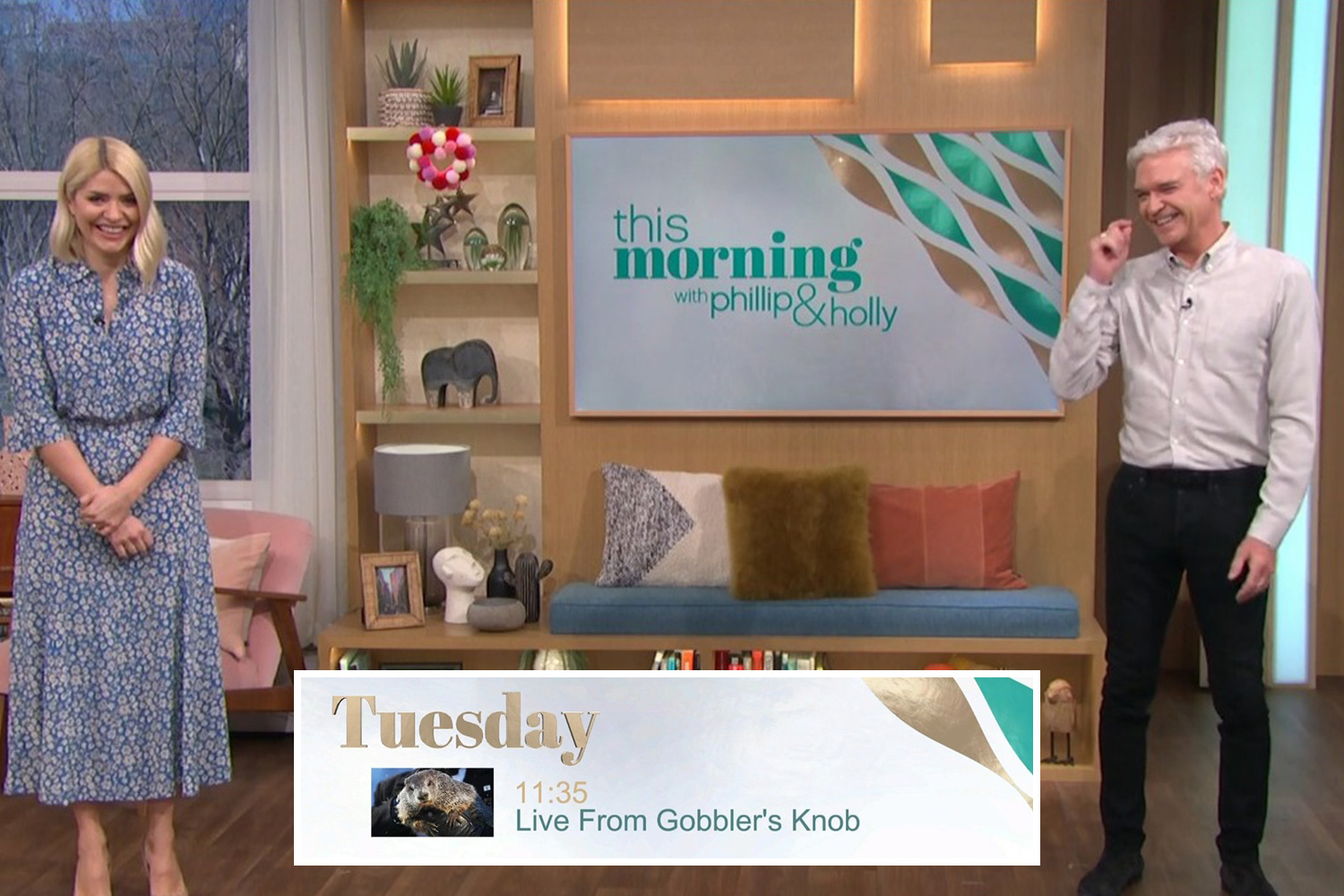 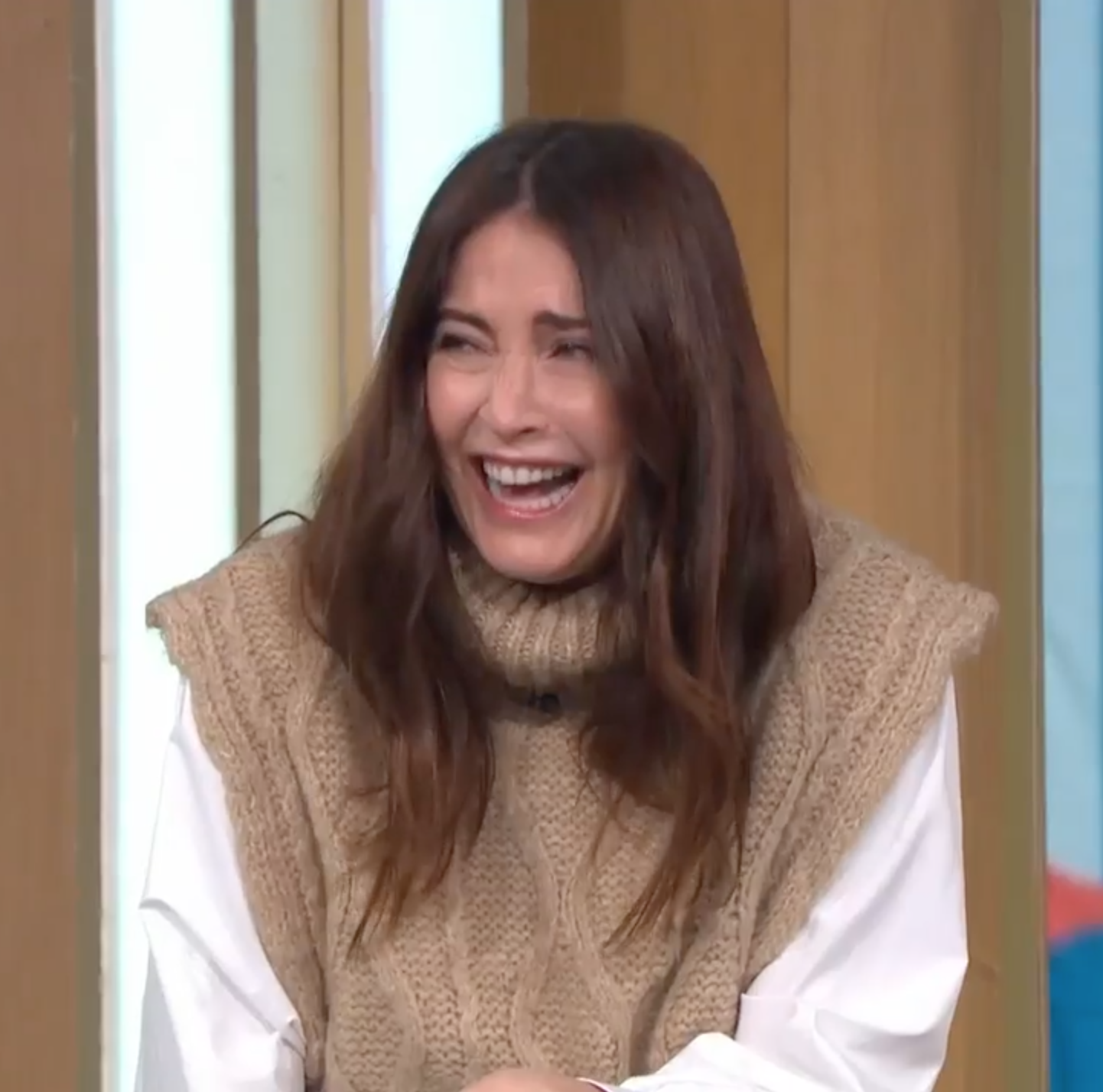 The lore goes that local furry rodent Punxsutawney Phil — assisted by his Inner Circle — will predict if Spring comes early or if there will be six more weeks of winter.

Today the groundhog seer gave his forecast during a major snowstorm, and records dating to the late 1800s show Phil has predicted longer winters more than 100 times.

It's not the first time Holly and Phil have been caught out by a rude blunder on the show. 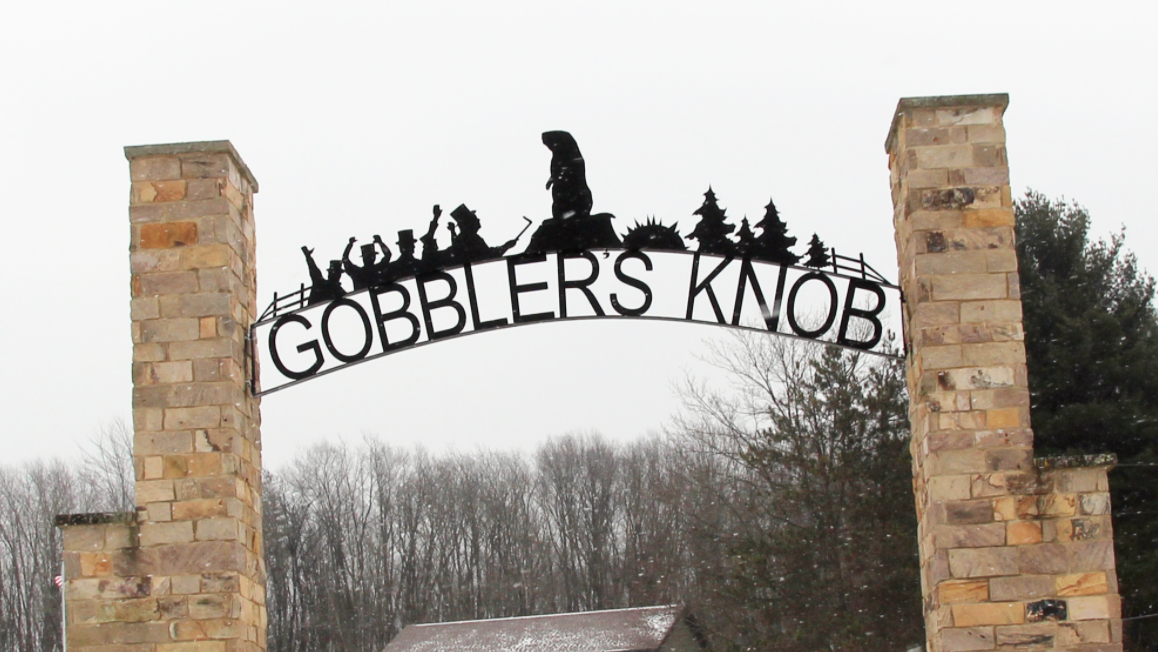 The pair had been chatting with the owners of the UK's largest pumpkin when Holly asked: "Is there a website for that?"

As the hosts waved goodbye to their guests, Phillip giggled: "And also I think we should say really be very careful before you Google Big Marrows.com…"