Home » How old is Dragons' Den Steven Bartlett and what's his net worth?

STEVEN Bartlett is set to become the youngest ever Dragon to join BBC'sDragon's Den panel.

The Botswana-born businessman is replacing Tej Lalvani on the 19th season of the show. 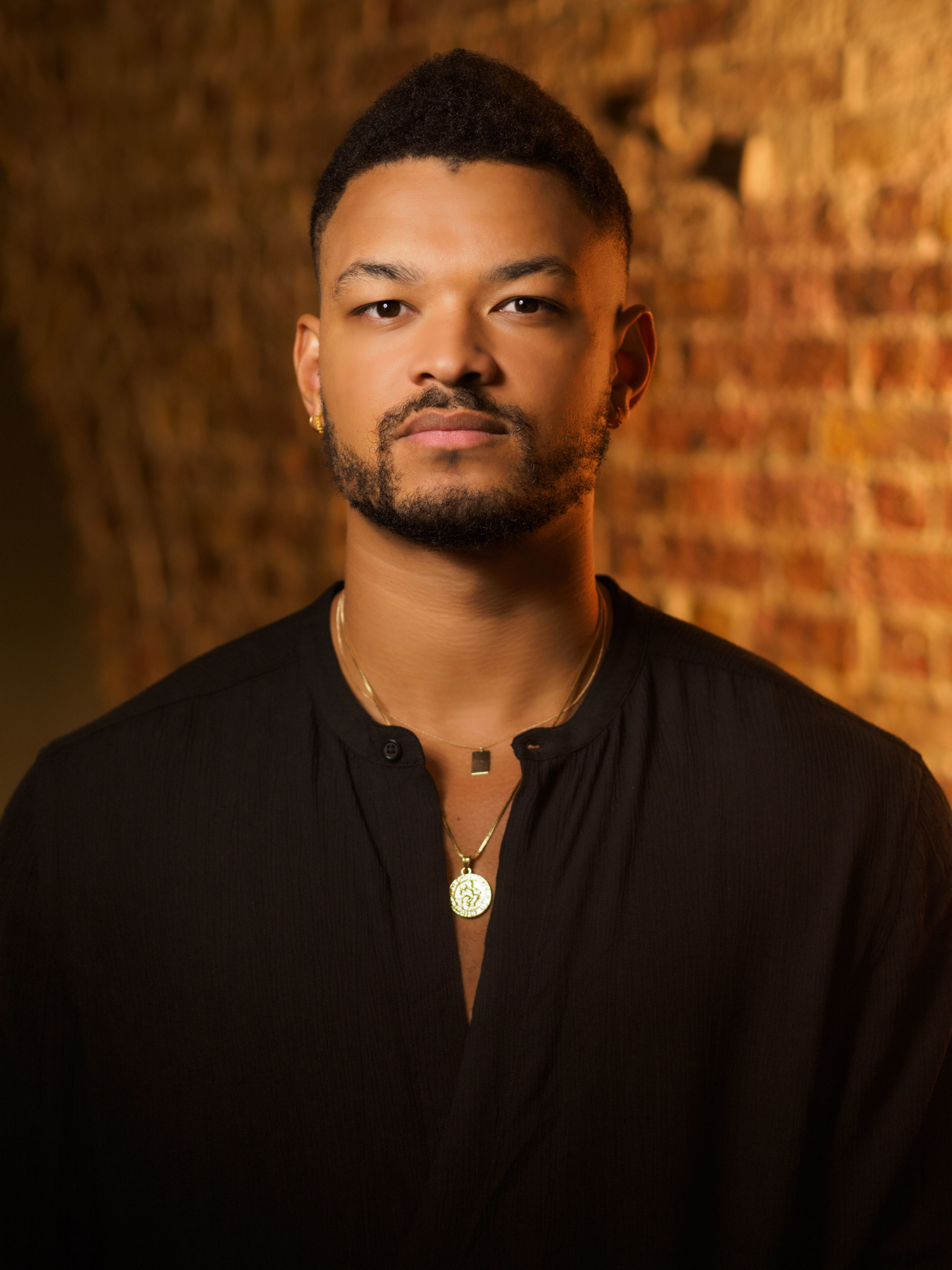 How old is Steven Bartlett?

Steven is the youngest dragon at only 28-years-old.

Steven dropped out of university to run The Social Chain and Media Chain, which he founded at age 22.

His book made the Sunday Times best-seller list, while his podcast, The Diary of a CEO, regularly tops listener number charts.

Bartlett has been featured in Forbes' 30 under 30 list and has won accolades at the Black British Business Awards.

What is Steven Bartlett's net worth?

According to Forbes magazine, the entrepreneur was valued at $96 million when he was just 26 years old. 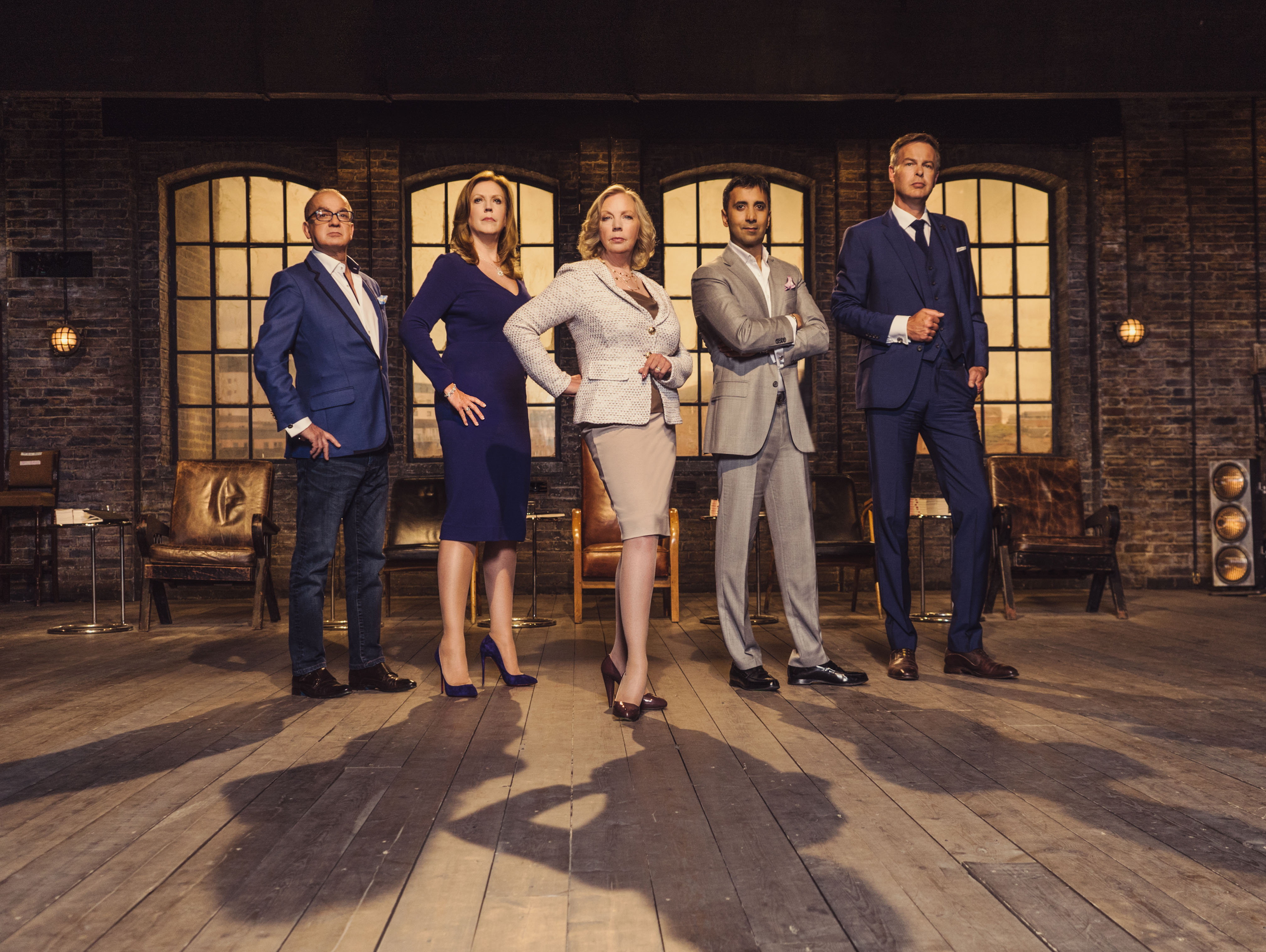 When is Dragons' Den on TV?

Bartlett told the BBC that he has been watching the show since he was 12 – and that it gave a "first window into the real world of business and investing".

Bartlett said being appointed to the role is a "tremendous honour".

He said he hopes to represent "a new generation of entrepreneurs, inspiring young and specifically under-represented entrepreneurs to follow in my footsteps"