The BBC’s hit drama Line of Duty has finally announced that it will come back for series six on March 21. As fans have been patiently waiting for the last two years for new episodes, they are now hungry for any clues pointing at what to expect. In a recent chat with co-stars Vicky McClure and Adrian Dunbar, Martin Compston gave out a few clues.

When AC-12 returns to screens, fans will be rewarded for their patience and the new season is bound to shed some light on the show’s deepest mysteries.

Speaking on a special episode of That Gaby Roslin Podcast (released next Monday) the DS Steve Arnott actor said the upcoming series will have a similar feel to a previous one.

“One of the things I find exciting is that our favourite series to do was series three because we were building to this big climax and it feels like we’re back at that point,” he said.

“In some ways, the whole series has been building to this. I think there are a lot of big answers coming in this series, a few things that people have been looking for a few years.” 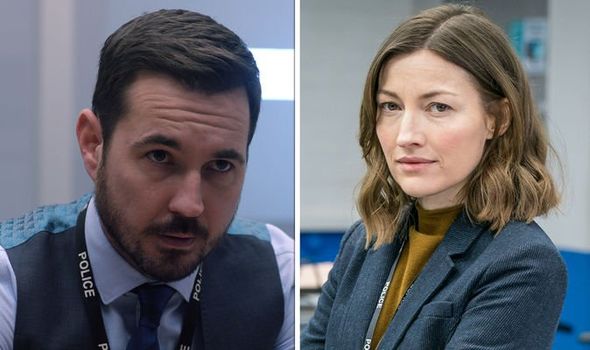 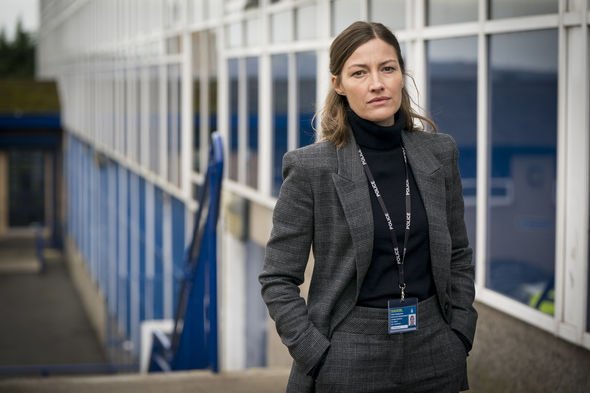 RadioTimes.com also reported that in the podcast, the stars joked about the fact that McClure, who plays DI Kate Fleming, likes to tease her co-stars about their characters’ deaths as she is the first to receive new scripts.

“It became a running joke that I would say things like ‘Oh I’m sorry that you die!’ and start making things up!” she said.

The actress had already mentioned in a previous interview that she will keep doing the show for as long as the audience wants more, and she confirmed again that she still loves doing the show.

“When we came back for series six we were still as excited and buzzed to do the job and see each other as we were way back then, we’re not jaded by it,” she said. 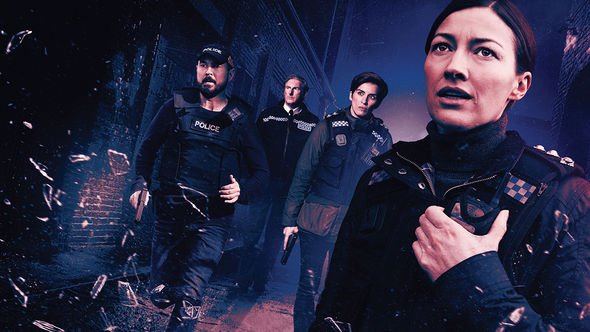 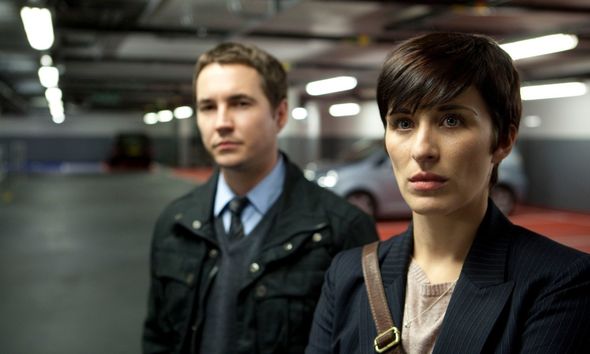 The cast also made the most of their time apart between seasons and kept in touch in every way the could.

“We spend as much time as we can together and if we were out of lockdown we’d see each other a lot more,” said McClure.

“But when we’re not, like tonight, we’re having a Zoom curry and a beer!” she added.

Hopefully, on the show, their characters won’t be as relaxed and will bring to the screen the action and tension fans have been craving for so long.

One of the biggest mysteries fans have been looking forward to seeing uncovered, is the identity of the elusive last member of H.

Some fans are speculating that it could be none other than DI Fleming according to a clue in the series poster pictures.

Taking to Reddit, one fan explained: “Ok, hear me out on this one. Whenever you are a Line of Duty poster or teaser who is in the middle? Kate, despite the fact that Steve and Hastings would have had more screen time.

“Take season two, for example, that series had a lot of basis around Steve and Denton yet Kate is still in the middle (of the promotion picture),” they added.

“My theory on this is that Kate’s position in the posters is saying that she is basically (in) all of this.” (sic)

The fan went on to add that in the new season six poster, Kate has been promoted to Chief Inspector, a high-ranking police officer, just like the other three members of ‘H’: “You see her doing ‘undercover work’ but what if that’s a part of it?”

“When (she) does undercover work to check up on the members of the OCG and possibly to have frequent meetings with them covered up as generally policing meetings.

“Now there’s a possibility that Kate isn’t ‘H’, she had taken down hundreds of bits of the OCG but then again what if that’s the plan? When a certain part of the OCG is being investigated or looked to act suspiciously, they don’t carry on they take it down because either way there going to be looked at on and on,” they concluded.

Fans will have to wait until Line of Duty season six airs to find out for sure who the elusive H is.

Line of Duty will return to BBC One on March 21.