Netflix has renewed My Unorthodox Life for season 2. 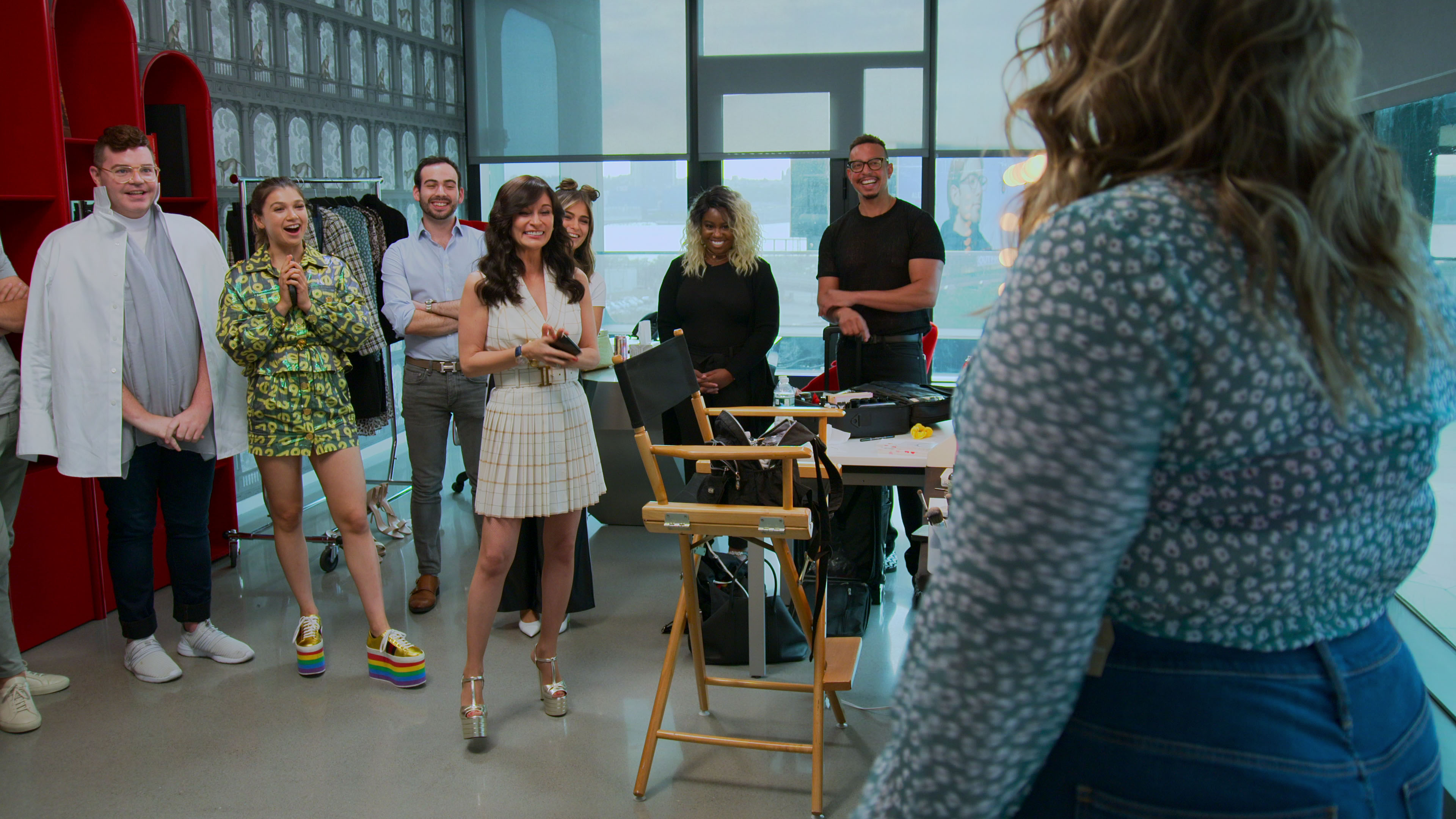 The unscripted reality series follows the lives of businesswoman Julia Haart, her second husband Silvio Scaglia Haart, and her four children—Batsheva, Shlomo, Miriam, and Aron— as they navigate life after leaving the ultra-orthodox Jewish faith and the religious community of Monsey, NY where she and her family have always called home.

She now lives a non-religious lifestyle in Manhattan with her youngest daughter Miriam but travels back and forth to Monsey where her youngest son, Aron lives half the time with his father —making for funny moments as a new, sexier Haart swoops into town to visit.

Haart is the CEO of Elite World Group, a modeling agency and fashion company, a world that’ll expand during the show’s sophomore season. The streamer teases fans will find “more fashion, family, female empowerment, faith, fabulousness, and of course, Haart.”

Series executive producers include Jeff Jenkins, Ross Weintraub, Reinout Oerlemans, and Haart; and is produced by Jeff Jenkins Productions, in association with 3BMG.

No tentative release date for season 2 has been announced.

The entire first season of My Unorthodox Life is available to stream now via Netflix.