Tom Hardy’s take on the classic Spider-Man villain in Venom 2, faces off with a serial killer with a symbiote of his own. However, another Spider-Man villain, Naomie Harris’ Shriek, also looks to cause problems. While Carnage’s backstory is more straightforward, Shriek has a backstory with a massive connection to the Mutants in the X-Men. 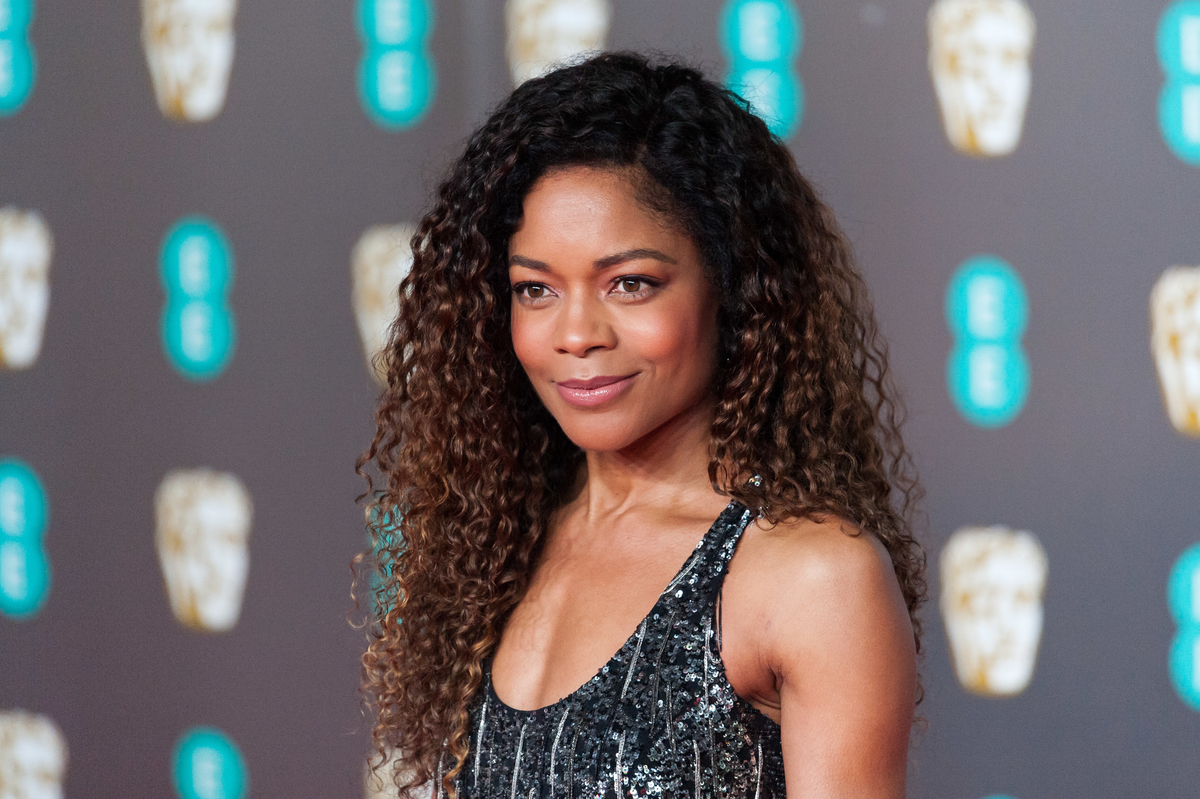 Back in May 2021, headlines reported Harris playing Shriek in Venom 2. Appearing in various trailers, she demonstrated her powers over sound. Firing concussive blasts, the villain looks to cause severe damage.

In the comics, Shriek served as the twisted love interested to Cletus Kasady, AKA Carnage. Debuting in Carnage’s first significant event, Maximum Carnage, the two built a twisted family for a murderous rampage.

While her role in Venom 2 remains uncertain, director Andy Serkis offers some information on the character.

“She’s a damaged soul, and she really has suffered in her childhood, but there is a real vulnerability about her, and she’s in a lot of pain… She’s been living in isolation for years, years and years,” Movieweb reported Serkis saying.

Part of Shriek’s backstory has heartbreaking elements and traumatic childhood. However, the second part of her backstory has some interesting connections.

Shriek is actually a Mutant in the comics

Mutants in the Marvel Universe exist as a way to sidestep explanations for power. Instead of having thousands of characters bitten by radioactive spiders or injected with Super-Soldier serums, Mutants allowed quick character creation.

Before Venom 2, Shriek’s first introduction offered little backstory. However, in a confrontation with Cloak and Dagger, she says that she once found herself caught in Cloak’s extra-dimensional cape.

Back when Shriek went by Frances Barrison, the exposure to this Dark Dimension triggered something in her. Activating a latent gene, Marvel revealed that Shriek was actually a Mutant.

Possessing the ability to manipulate sound in several ways, she shares somewhat similar powers to the X-Men, Banshee.

With Shriek’s showcase in the Venom 2 trailers, the powersets may turn even more similar in film.

Could Naomie Harris’ Shriek be a Mutant in ‘Venom 2’?

The chances of Shriek maintaining her Mutant origins before Disney buying out Fox were likely 99% ‘no.’

However, that percentage has dropped now that Marvel, X-Men, and Mutants all fall under the same company again.

Murmurs of Tom Holland’s Spider-Man and crossovers with the Marvel Cinematic Universe, possibilities have blown up. If Serkis desperately wanted a Mutant Shriek like in the comics, he likely could.

However, Venom 2 was long into development by the time Disney bought Fox in 2019. While a few lines of dialogue could be adjusted to hint at Mutants, it would cause an upheaval in Sony’s world-building.

In addition, the fact changes the character very little. Leaving a mystery as to how Naomie Harris’ Shriek got her powers could give her a more threatening aura.

As movies increasingly crossover, though, the possibility never reaches zero.