The action-packed drama series will be celebrating 20 years on screens this year when the new season premieres next month. As fans eagerly await for the NCIS hiatus to come to an end, Dr Jimmy Palmer star Brian Dietzen has taken to Instagram to confirm an exciting reunion will take place over the coming weeks.

Brian has revealed David McCallum will be back as Ducky Mallard for the next highly anticipated season of NCIS.

The cast is currently filming the series in time for its September premiere on CBS, and the two actors have been catching up behind the scenes.

Dr Jimmy star Brian shared a snap of himself and David enjoying lunch together between scenes on an upcoming episode.

He captioned the post: “Happy Wednesday. Go get yourself a friend, a diner and a tuna melt.” 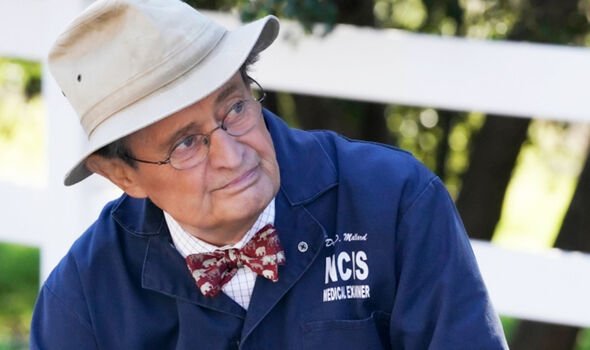 “It’s always a good day when the doctors are in!”

As both actors are in costume, it’s safe to assume Jimmy and Ducky will be sharing screentime together again very soon, and fans couldn’t be happier. 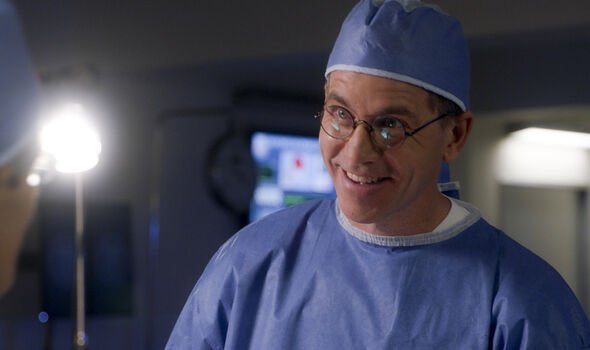 @deena7202 commented: “Awww you guys are the cutest. So glad to see your smiling faces.”

@zanette_mary_ added: “I can’t stop smiling, you two are so great.”

“Are they in the diner again?” concerned NCIS fan @azpiony asked.

“I hope bad stuff doesn’t go down there. Again!”

@_autumnlayne310 said: “Palmer and Ducky are my heroes. Thank you both for the work you do.”

And @unbelcuore wrote: “I am literally watching the Detour episode right now when this amazing duo were stuck getting kidnapped!”

In the season 10 episode Detour, the NCIS team kick into high gear when the two trusty doctors disappear while transporting a body.

Thankfully, the pair were soon recovered, and Jimmy has since taken over Ducky’s role as Chief Medical Examiner for the NCIS.

Actor David, 88, has now taken on a reduced role for the series as the NCIS office’s official historian.

There are no plans to completely remove him from the series just yet, and showrunner Scott M Gimple has confirmed he’ll be in at least as many episodes in season 20 as the previous season.

The series has seen a number of major players take their leave in recent years, including team leader Leroy Gibbs (Mark Harmon), but thankfully it seems Dr’s Jimmy and Ducky are here to stay.

NCIS season 20 premieres Sunday, September 19 on CBS in the USA. A UK release date is yet to be announced.