She is moving to become CEO of AF Blakemore, a large family-owned retail and food distributor in the UK.

Odeon has decided to revert its commercial leadership to a standalone position following her exit. Chris Bates, Commercial Director UKI & Europe, has been promoted to the role of Chief Commercial Officer. This extends his current remit as European Commercial Director and he will also be joining Odeon’s Executive Committee.

The appointment of a new Managing Director UK & Ireland is in its “final stages,” the group said, adding it would “provide a further update once the position has been filled.”

Mark Way, Managing Director Odeon Cinemas Group, said: “While very sad to see Carol leave, we are delighted for her, and I would like to congratulate her for everything she has achieved at Odeon over the last six years and thank her for her passion, dedication, and commitment to our colleagues and guests. Carol has made a significant difference to our business both in the UK and across Europe, and we wish her all the best in her new role.

“I would also like to congratulate Chris for his well-deserved promotion to Chief Commercial Officer. Chris is a highly experienced Commercial Director and has worked alongside Carol for several years.” 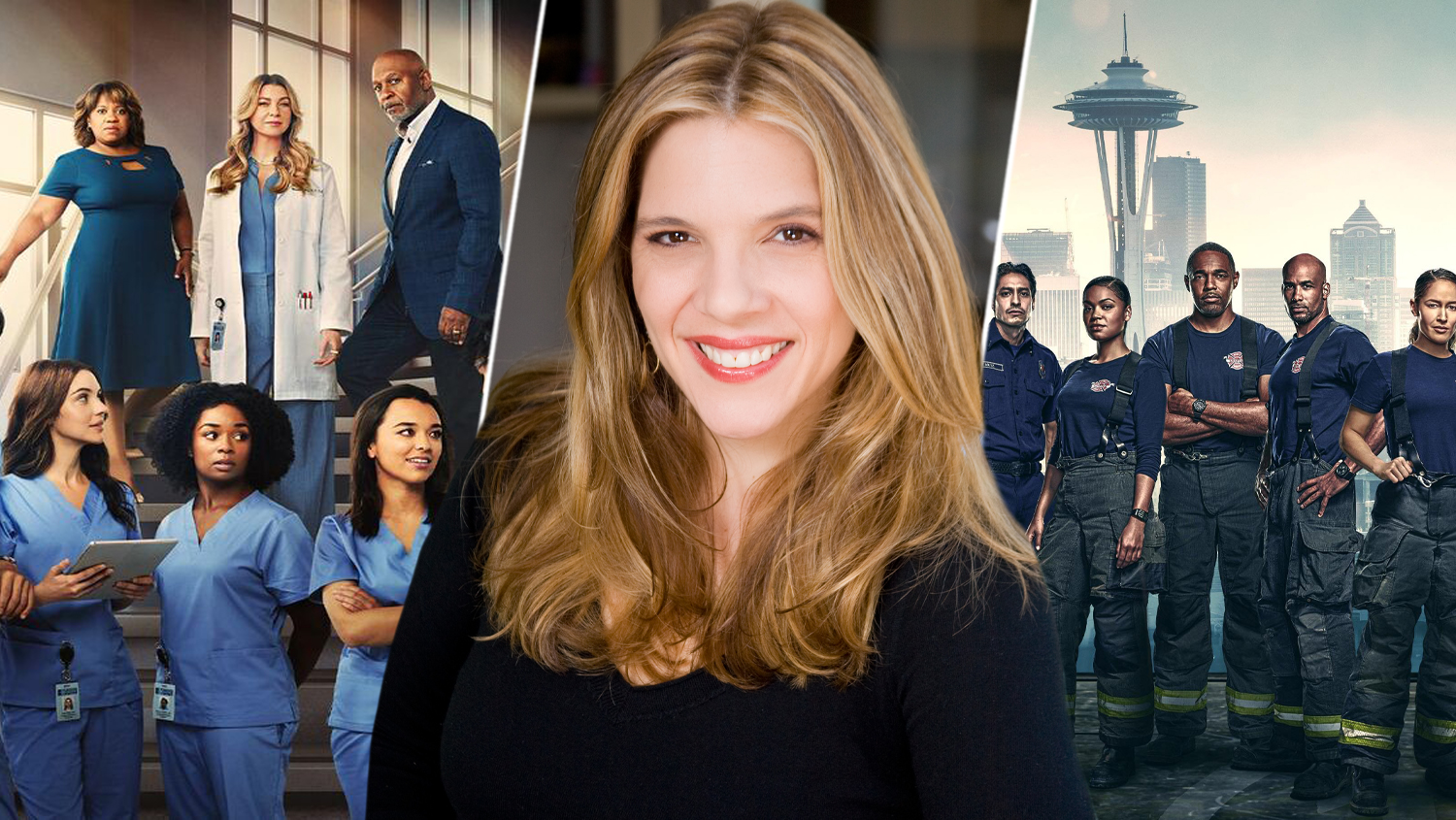 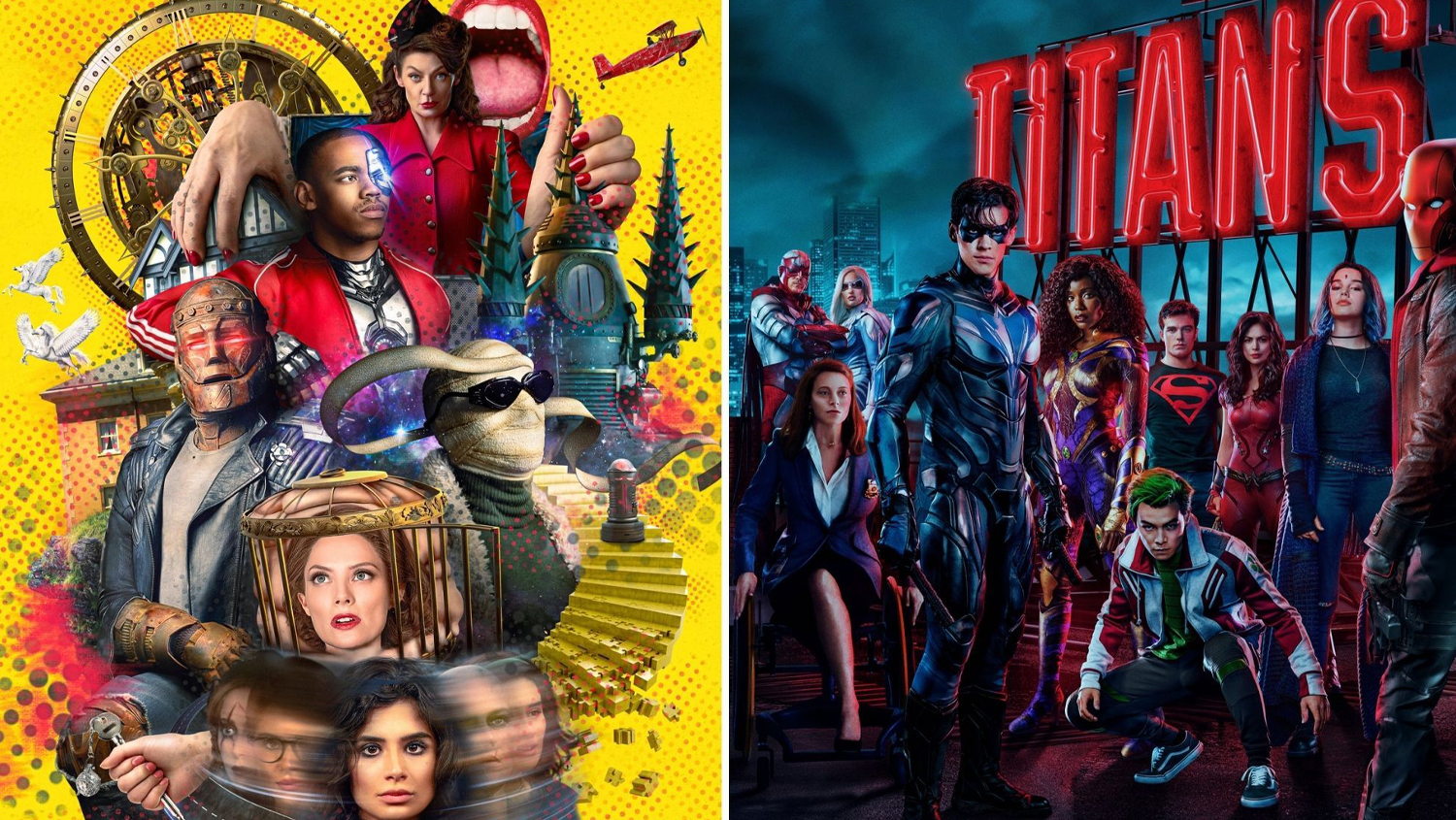