THIS Morning fans were left open-mouthed as Laura Hamilton stripped off live on-air.

TV presenter Laura, 40, joined co-stars Mollie King and Craig Doyle on Thursday for her travel segment from the Mediterranean. 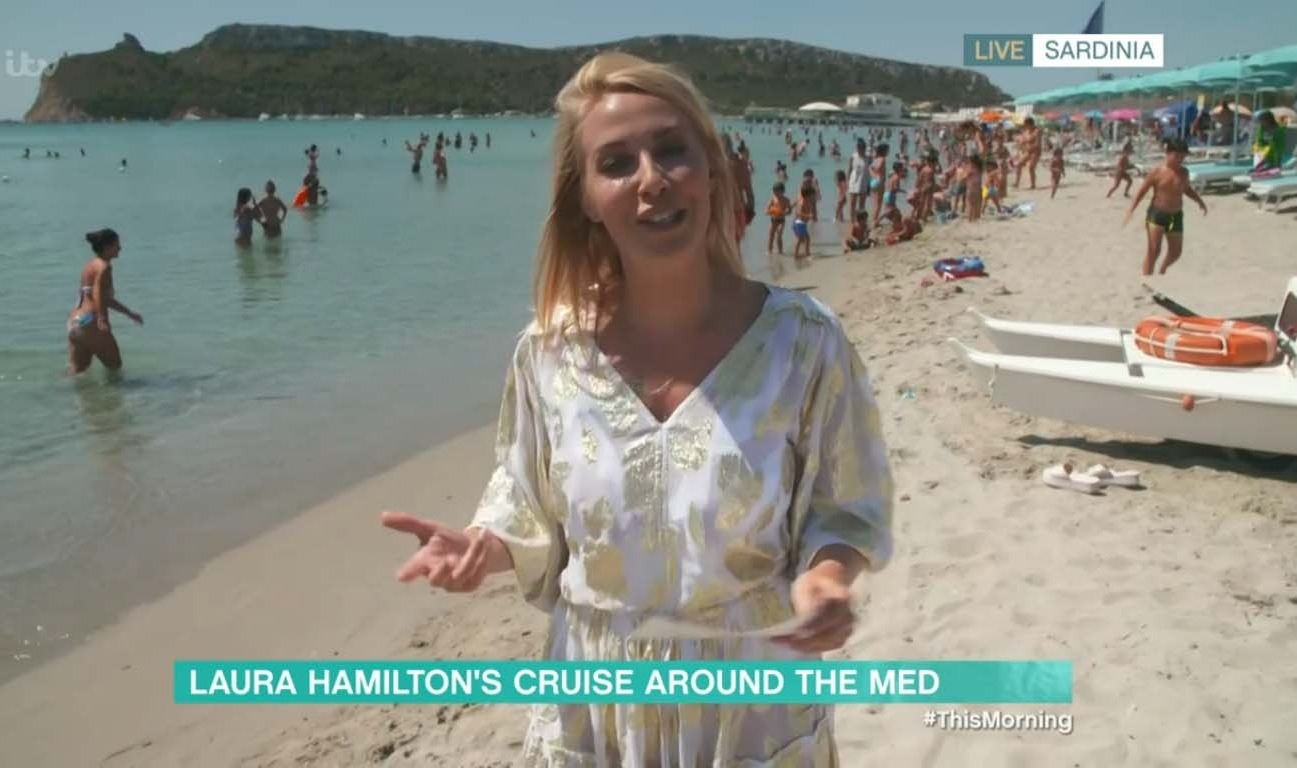 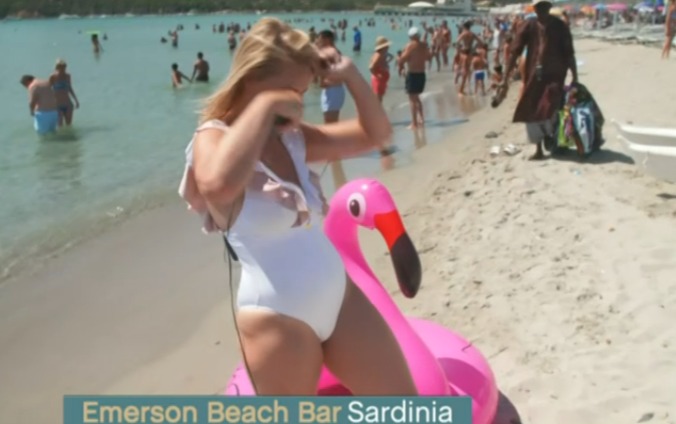 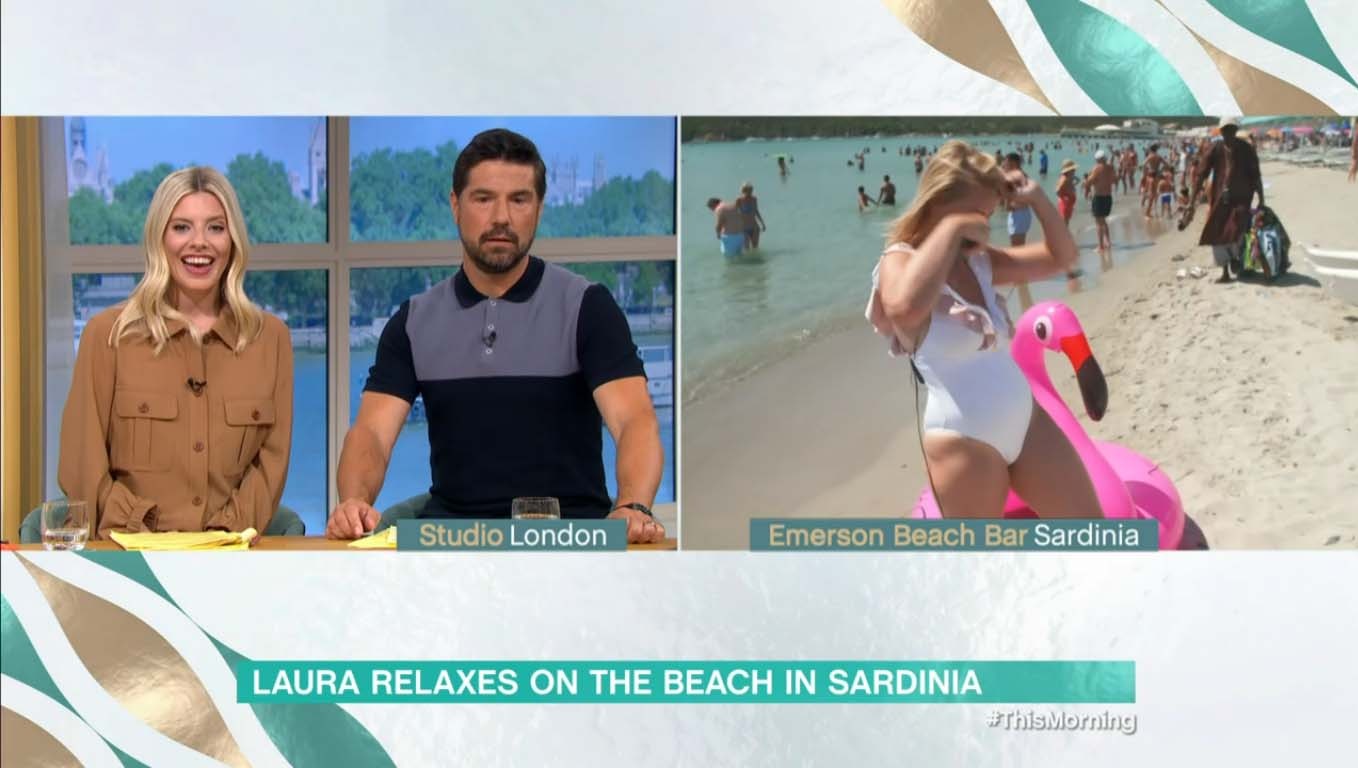 Laura – who is a regular face on Channel 4's A Place In The Sun – was showing viewers the best places to visit in Sardinia.

Appearing on the sandy beach, Laura looked stunning in a white and gold patterned summer dress.

"It's been an action packed few days, I wanted to find a bit of zen and I wanted to relax, so I hit the spa and had a lovely deep tissue massage which was gorgeous," she told ITV viewers.

"I really have been incredibly lucky this week and I'm having an equally lovely time this morning in Sardinia."

READ MORE ON THIS MORNING 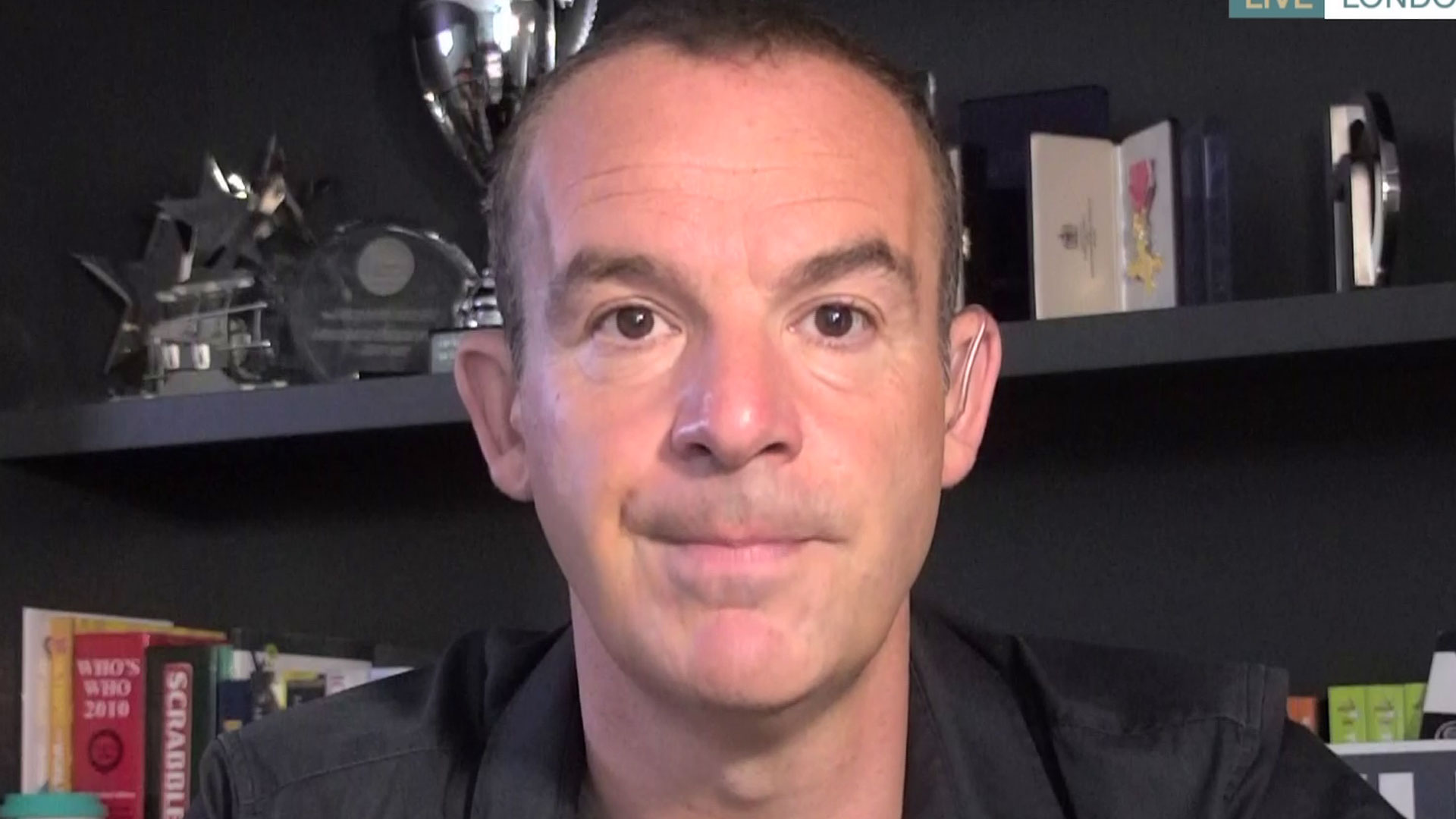 Peter Andre in awkward misunderstanding as he appears on This Morning

Laura introduced schoolteacher Valeria, who was holidaying with her family in Sardinia.

The property expert asked why she picked Sardinia as her holiday destination.

The guest said: "You can see why, there are lots of things to do, delicious food and good nightlife."

Laura admitted she was jealous that the guest had already taken a dip in in the sea and she was keen to cool off as she basked in temperatures of 34 degrees.

Peter Andre in awkward misunderstanding as he appears on This Morning

The TV host said: "There is something for anyone, you can be a foodie, a family who wants to enjoy the beach or if you like nature and want to go and spot some flamingos.

"I'm really lucky as I've got the day to spend here, I'm not going to head to the wetlands to see the flamingos.

Laura then began stripping off to reveal a white swimsuit underneath her beach frock.

The travel presenter looked stunning in the one-piece and told fans: "It's too hot, I've got to whip this off, I've got to go in [sea].

Showing off her incredible figure and chucking her mic on the sand, Laura added: "I'm want to stay friends with the camera man because we've become friends all week.

Grabbing her inflatable flamingo, Laura ran towards the sea and jumped in.

Back in the ITV studio, Craig and Mollie could not believe their eyes.

Mollie said: "I was going to say I love your dress, but I love what's happening here even more."

Craig was in shock at Laura's surprise outfit change and joked: "And that's how she gets back to the cruise ship."

One wrote: "Ohh Laura looks stunning in her swimsuit!! #ThisMorning"

Another posted: "Glad I tuned into #ThisMorning after all…watching Laura Hamilton strip off into a bikini."

"#ThisMorning I take it all back…Laura's got the best job. I did not expect that," another commented. 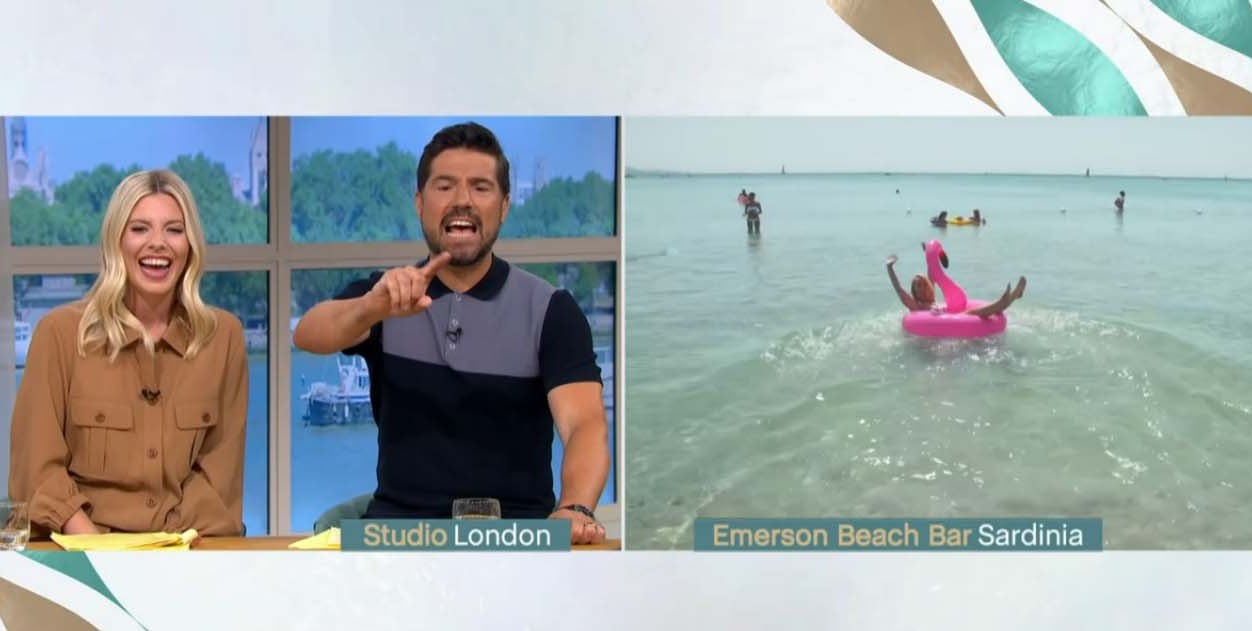